Lloyd tries making her study but sees no improvements at all.

As we know Lloyd is a spy who wants Anya to earn stella stars so that he can use her achievement to fulfil his secret mission. He tries everything possible by which she can earn stella stars like sports, drawing, and music but she fails miserably in each one of them.

But, these failures couldn’t shakedown their will power.
One more way to earn stella stars is by doing community service. They try their luck with that too but Anya wasn’t helpful to anyone, rather she was reading manga in the library. At last they got kicked out. 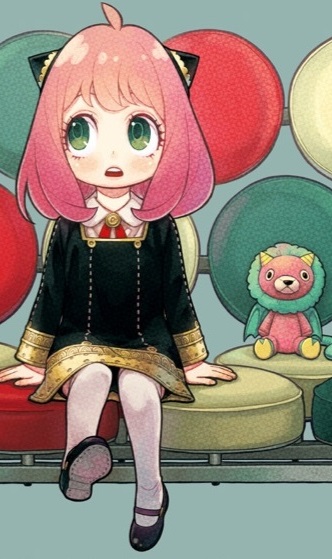 Just when they were about to leave the place, Anya hears a kid shouting, ‘help’ in her mind because she is an ‘esper’. The kid had fallen into a pool accidentally and now couldn’t even shout for help as he was underwater.

Only Anya heard him. She rushes towards the pool to help him, jumps into the pool without thinking twice. Later, both of them were saved by Lloyd . She became the only 1st grader to earn a stella star, for saving someone’s life. Lloyd is proud of her. Anya mind reads Lloyd that he felt the same way when he once saved everyone from a terrorist attack which makes Anya very happy. Finally, decorating her face with a broad smile, she pledged to keep helping others from then onwards.

This chapter was too focused on earning a stella star in any way possible. Also, the plot was meant for the character development of both, Lloyd and Anya and to strengthen the bond between the Spy father and his Esper daughter. 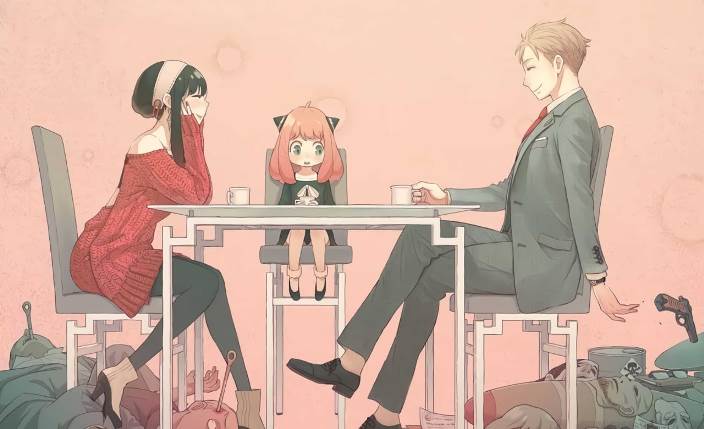 We can expect Lloyd to report some good news back to his headquarters as his mission is in progress, one out of the eight stella stars to become an imperial scholar has been acquired. It will be interesting to see how Anya earns more of them since she sucks at almost everything.

The next chapter may focus on Anya’s school activities and how much progress she is making in befriending Desmond’s son to help Lloyd in completing his mission easily. Everything rests on her shoulders now. 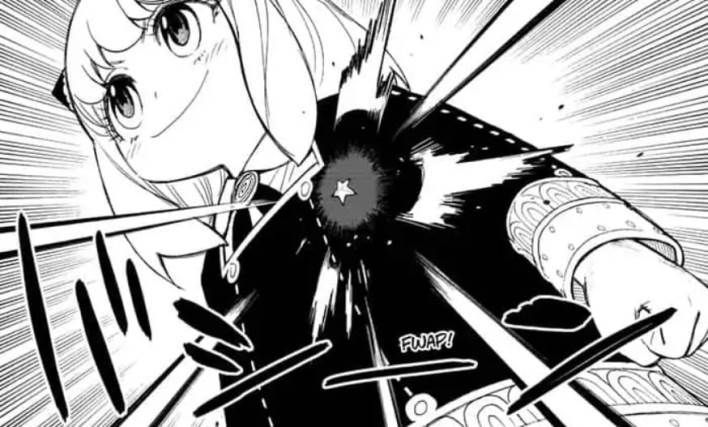 We may also get to see some more drama between Yor’s brother, Yuri who is a secret police officer and the secret spy twilight which he is trying to investigate who is none other than Yor’s husband, Lloyd. If it sounds confusing to you guys, trust me it’s going to get even crazier and interesting. 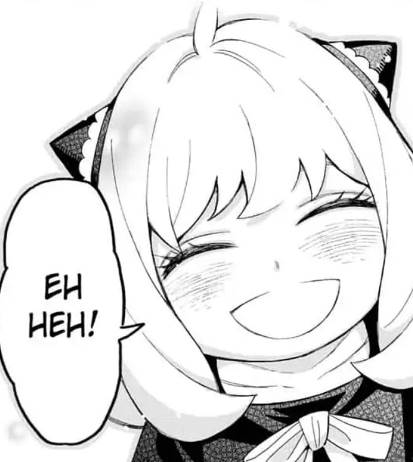 This drama of the mysteries where everyone is hiding a secret self is certainly getting more fascinating with every passing chapter. We are curious to witness the turn of events occurring in their lives and how they are going to deal with it.