Spellbreak is a popular free-to-play multiplayer third-person shooter game. Likewise, it is a game that is relatively popular on a variety of platforms. The game is mainly a PvP shooter that lets players face off against one another. A major feature that allows games like this to be successful is crossplay support. This article is therefore regarding Spellbreak crossplay details & status. 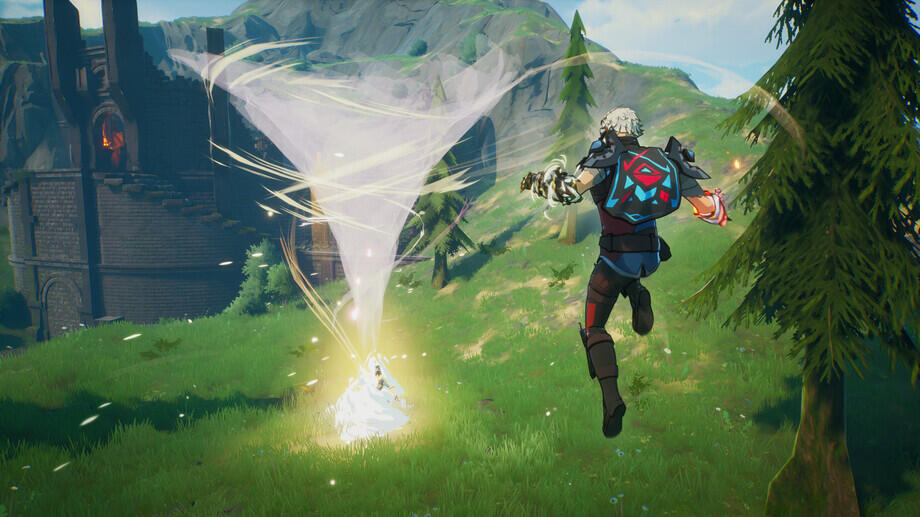 Going to the main topic of this article, you can find out all the information you need regarding Spellbreak crossplay details as well as status by reading below. 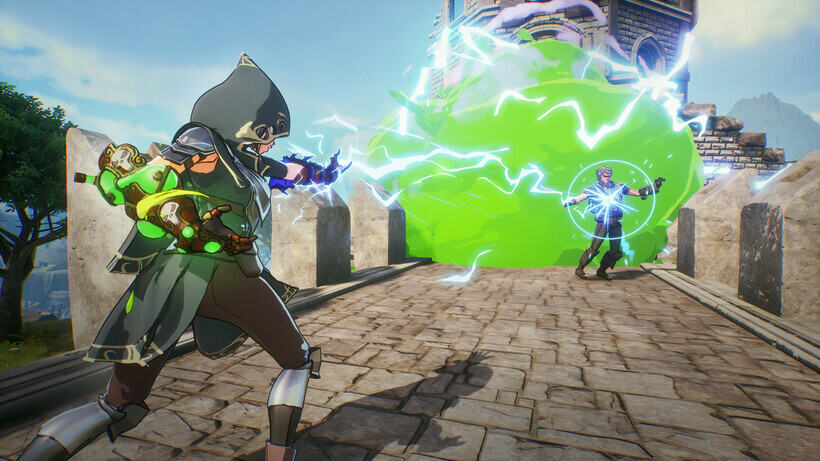 Spellbreak supports crossplay between the different platforms that the game is available on. Likewise, players on one platform can play against or with players on other platforms. This means that players who are on console platforms like PlayStation 4, as well as Xbox One, can also play with PC players. Players who are looking to play against other players on different platforms can do so. Although the game does not outright match up console players with PC players with its matchmaking system, it allows them to face off against one another.

Some players feel that PC players have an advantage over players on consoles. Therefore, players who are on console platforms can play solo or match up in a lobby consisting of only console players. This allows them to match up against mostly console players. However, players who are within a lobby with PC players may match up against other PC players as well. The cross-play support in the game is an excellent feature to have. Multiplayer games are heavily reliant upon active players. Thus, having crossplay support allows the game to have more players face off against one another.

The support for matching up against players on other platforms is a major advantage. Additionally, the game also has an account management system that allows players to transfer progression. This means that players can switch from one platform to another and still have the progression of their main account transferred to the new platform.

This was an article regarding Spellbreak crossplay details as well as status. You can always keep up-to-date with Digistatement for the latest game news as well as guides.

Where to find Sebastian in Stardew Valley?