Spectrum Outage – Internet down & not working issues reported from many areas

Spectrum (formerly Charter Spectrum) the company that offers cable television, internet and home phone service is currently having an internet outage at many locations. Many users are unable to access the internet & facing difficulties as they are working from home.

The issue is widespread & has affected a large number of users. Many of them have taken the route of forums & Twitter to express their concerns. Have a look at a few complaints down below.

@Ask_Spectrum is there an internet outage in St. Louis?

An outage tracking website, Down Detector also confirms that the Spectrum is indeed going through some technical glitches at many locations. Have a look at the outage map down below. 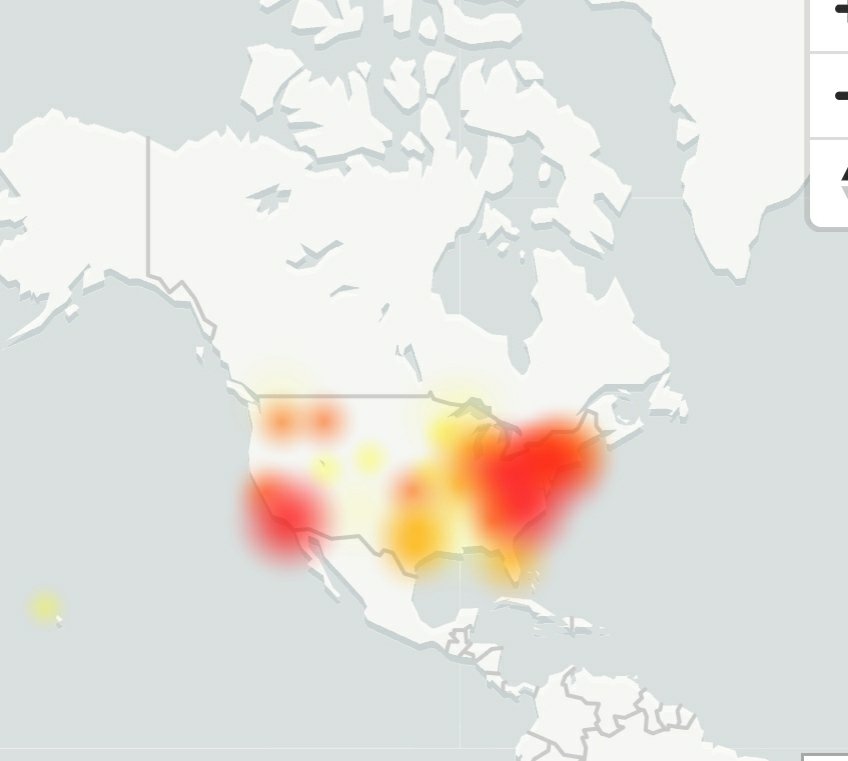 So far, there is no official response from the officials regarding the current outage. We certainly hope, their team is looking to resolve the issues at the earliest.

Pokemon Go: You Can Choose Tyrogue To Evolve Into Any Of Its Three Evolution

Pokemon Go: You Can Choose Tyrogue To Evolve Into Any Of Its Three Evolution