Quite an intense chapter but with a gruesome end. We see that the Japanese have initiated the interference carrier wave to prevent ants from gathering around when the queen needs help. Apparently, we see all the Japanese teams in action and the Korean team going inside the cave. Particularly Choi shined the most with his flames. He burned the ants like Seekh-Kabab (Indian subcontinent dish).

Choi initiated barrier magic to prevent the ants from entering inside the cave. Then the team invaded the cave at full pace. They reached a hatchery and found there a bigger egg than the rest completely hatched. As shown in the previous chapters this may be a higher tier soldier ant or some unknown which the Queen may have set up for emergency purposes. Looking at the bigger picture clearly, this monster shall be the boss. 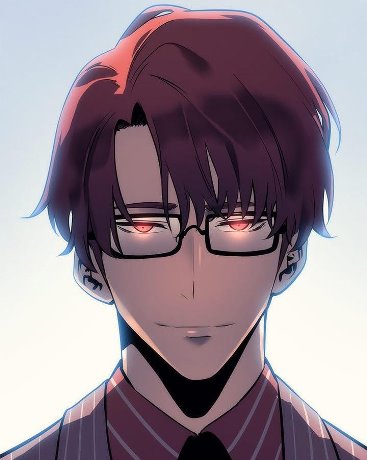 On the other hand, now we see Jin-Woo doing his daily quest and him thinking about the raid. He himself is quite confident on the raid team that they will succeed. But the odds are stacked against them. As we see the Japanese team Charlie is completely wiped out by an unknown entity. So who is this mysterious entity? Is it the hatched egg or is it some other enemy lurking around the island? Well, whoever it is we are definitely going to see some mind-blowing action. And now what will happen to the Japanese team will the rest continue their aggro provoking mission or withdraw from the island.

In the next chapter, we may see some more battles and what would happen if Koreans were to encounter unknown entity and the Queen together? Or would it be that Goto San will find that entity first and have a battle with it? This will be interesting to watch and we might see the entrance of Jin Woo soon. Nonetheless we also saw “unless unexpected things might happen ” line in this chapter which indicates that something too interesting is going to happen in the upcoming chapters.

Stay tuned for more updates. Chapter 97 official release is set `on December 12. And do tell us about your theories.