After a week-long wait, Solo Leveling Chapter 115 has released yesterday. This chapter has shown the depth of Sung Jin Woo’s dark power. As Justified by Lady Selner’s observation, hunter Sung Jin Woo doesn’t borrow the powers from “the other side” like the other awaken hunters do, instead of this, he uses his own power. According to her, he is the incarnation of darkness with no “other side” which makes him possess limitless power. This is the reason; he is worthy of being called “King.” In Solo Leveling novel, it is thoroughly explained that only a “King” possessed that much overwhelming power with some limits but in the case of Sung Jin-Woo, his power is limitless. This is a brief overview of Sung Jin Woo’s power that the chapter explained. Now, the question is which topic will come in the next chapter?

The previous chapter has unveiled the beginning of the Nation Level hunters and also portrayed the worst dungeon break in the history of the US, “The Dragon Kamish.” The director has mentioned that this single beast alone massacred the countless top-class hunters and only five of them survived. Those five are now the authority of the Nation Level hunters. The Runestone that was founded in Kamish’s corpse has still been waiting for its rightful owner.  So, who will be its rightful owner? Only a National Level Mage hunter can control this rune stone and luckily, our protagonist is a mage type hunter. This means in the upcoming chapters, hunter Sung Jin-Woo may cross paths with this rune stone. 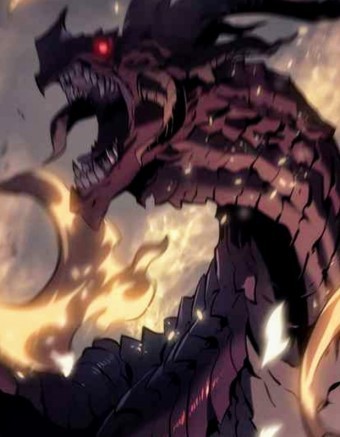 The next chapter will revolve around an ‘A’ rank gate which opens in the area of Knights guild. Knights guild is one of the top 5 guilds in Korea under the guild master, Park Jongsu. The association won’t give the permit to Knights guild because the register magic power of the Gate is topmost among all A rank gates and Knights guild has no S ranked hunters among them. If this gate will transfer to the other guild, then it will affect the reputation of the Knights guild. That they could not muster the manpower to clear even a single A-rank gate. Now, Park Jongsu has to save his guild’s reputation by not risking his guildmates’ life. So, in the next chapter, he will try to contact his one and only hope, hunter Sung Jin Woo. So, in the next chapter, we will witness the conversation between hunter Sung Jin Woo and hunter Park Jongsu. 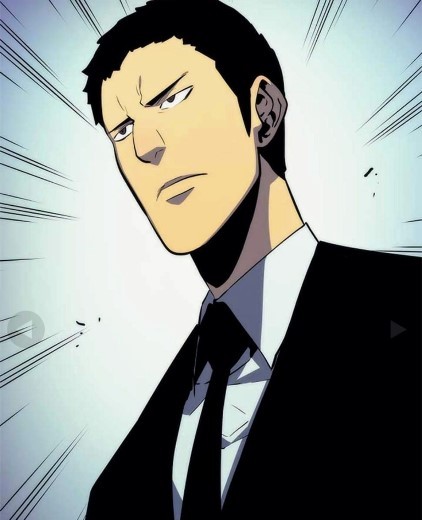