SnowRunner Season 7 update release date: When is it coming out

SnowRunner was made available to the world on 28th April 2020.  The game is a true test of your patience and reflexes because even the smallest of mistakes can cause you to lose out on jobs. The game has continuously evolved throughout the years. It is now live with the Season 7 update that brought new content and changes to the game. Over the years, we’ve seen a lot of new stuff make its way into the game. This includes everything from new locations, new cars, new customization options, and even new game modes!

Instead of a big single release, the devs have treated the game like No Man’s Sky or a Battle Royale that gets updated frequently and new content is added with every major update. The game has been out for 2 years now and with Season 7, the game is also coming to PS5 and Xbox Series X/S. So, we don’t think it’s going to go away anytime soon.

Speaking of Season 7, now that it’s right around the corner, this is the perfect time to talk about it. Today we’ll be discussing all the new and improved content that will be given to us in Season 7 of SnowRunner. We’re going to discuss the release date, the added content, and the added features that fans have been asking for. We also have some details related to Crossplay Multiplayer to share with you guys. Let’s get straight to it. 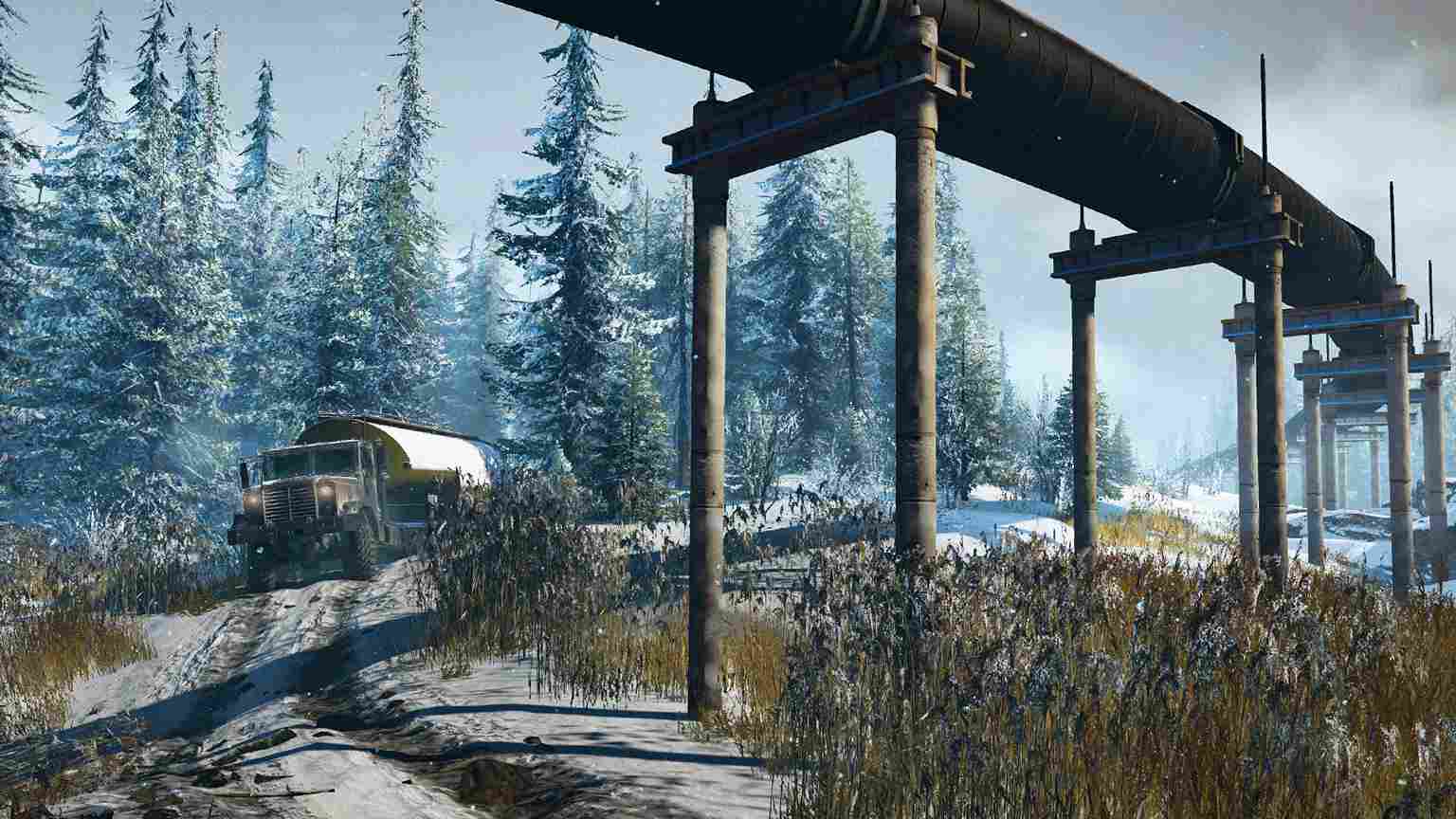 SnowRunner Season 7 update release date: When is it coming out

Get ready and get excited for a brand-new season of SnowRunner. The 7th Season has a launch date of 31st May 2022. And, from what we know it comes with a whole catalog of new options. Players will be treated to a new location based in Tennessee, USA.

This season also comes with new race modes that have full support for crossplay multiplayer on the Nintendo Switch which is a first for the series along with PS4, PC, and Xbox One. Finally, the players will also be getting treated to two new vehicles along with more content in the form of stickers. When the update rolls out, the game will get support for next-gen consoles. The new season will be priced at ₤5.99 when it launches on the 31st of May.

This is currently all the information we have regarding SnowRunner Season 7. Gear up for a new season full of exciting new changes. Visit Digistatement for more informative articles like the one you just read. Thank you for reading!