Slime Rancher Freezing on Nintendo Switch client for many players: How to fix it? 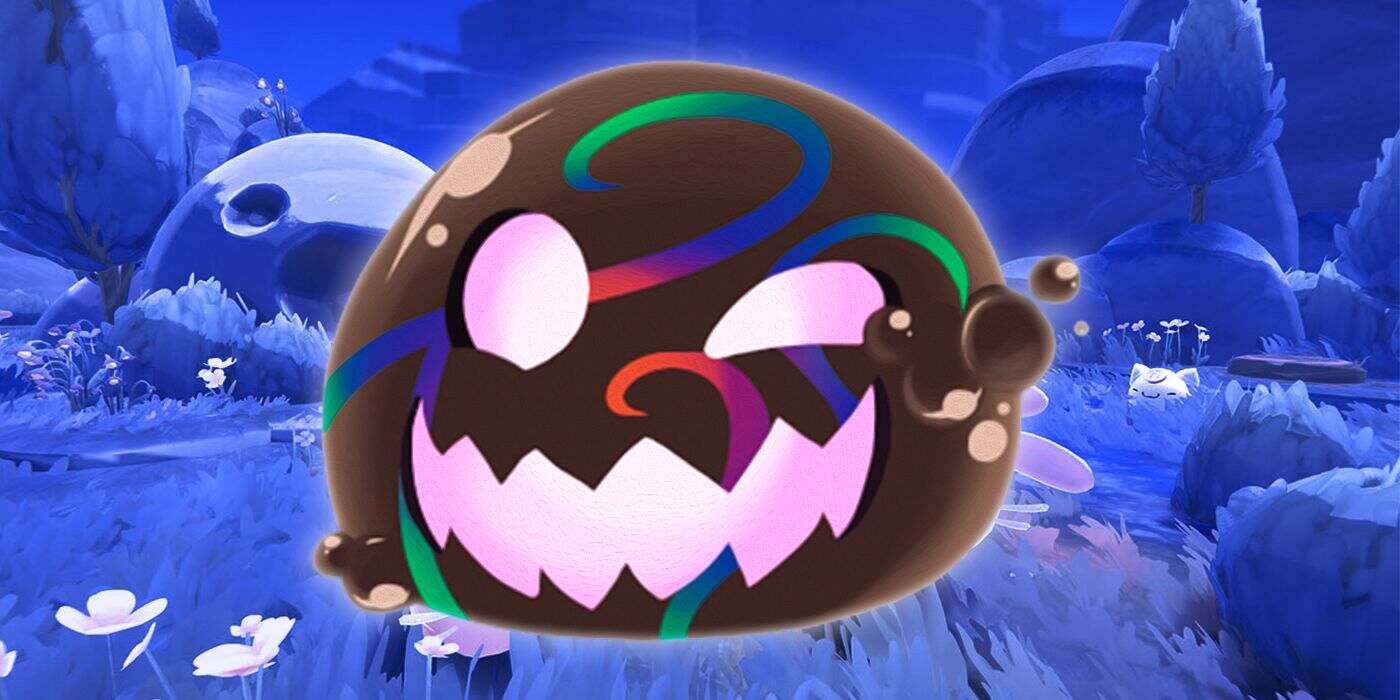 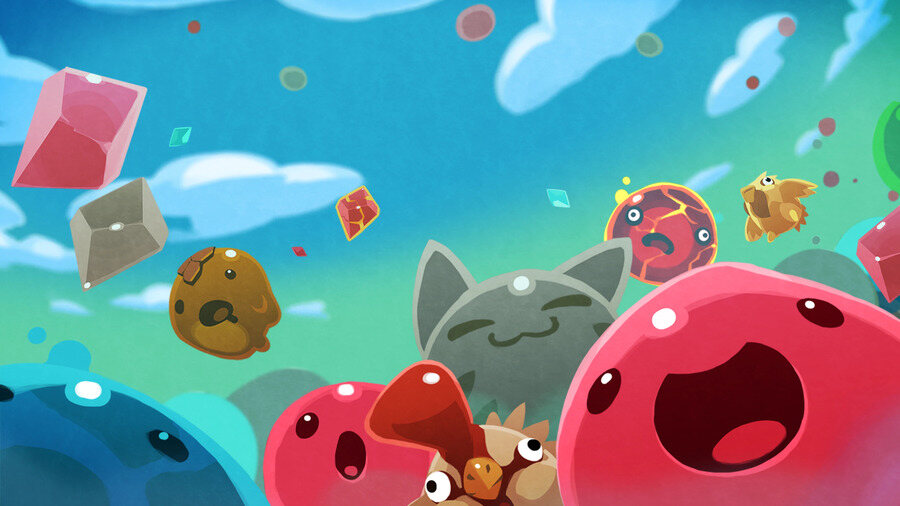 This freezing issue in Slime Rancher is an issue that is very common among Nintendo Switch players. Thus, many players are looking for fixes as well as some workarounds for this issue. Consequently, the developers are also actively looking into the issue and also figuring out the main cause.

Going to the main topic of this article, there are currently no guaranteed fixes for the freezing error. However, you can follow some of the fixes and workarounds that the developers have provided regarding the error below.

Here are some fixes and workarounds for Slime Rancher Freezing on Nintendo Switch client for many players:

Disable all secret styles at the ranch house

Provide feedback to the developers

The developers are actively working on fixes. Therefore, providing bug reports as well as information regarding the issue can help the developers in rolling out a proper fix. You can provide feedback on the issue here.

These were some fixes as well as workarounds regarding the freezing issue in Slime Rancher. You can read another article on Slime Rancher here.

Slime Rancher Corrupted Data error on PS4 : How to fix it?

Rust Console (PS4, PS5, and Xbox) : How to fix Mic not working issue

Rust Console (PS4, PS5, and Xbox) : How to fix Mic not working issue