Skate City PS5 Release Date: When is it coming out ?

We are all exited for Skate City!

Do you love platform games? Do you have a PS5? Then you are in luck. In this article, I will tell you about Skate City and the Skate City PS5 Release Date. Let’s play some Skate City!

Skate City is a sidescrolling platform game developed by Agens Games and Room 8 Studio. The game was originally released as an Apple Arcade exclusive in 2019. In February of 2021 for the previous generation of the consoles. The previous generation being PlayStation 4, Xbox One, Switch, and PC. Now Skate City is coming to the next generation of the consoles like PS5 and Xbox Series X|S on the 6th of May 2021. Skate City takes place in famous skate spot cities around the world such as Oslo, Norway, Barcelona, Spain, and Los Angeles. It has a control scheme that has been streamlined for Mobile and has now been adopted to the controllers and Keyboard controls. Room 8 is the studio responsible for the port and we have high expectations because Room 8 has also developed ports for Abzu and What Remains of Edith Finch. 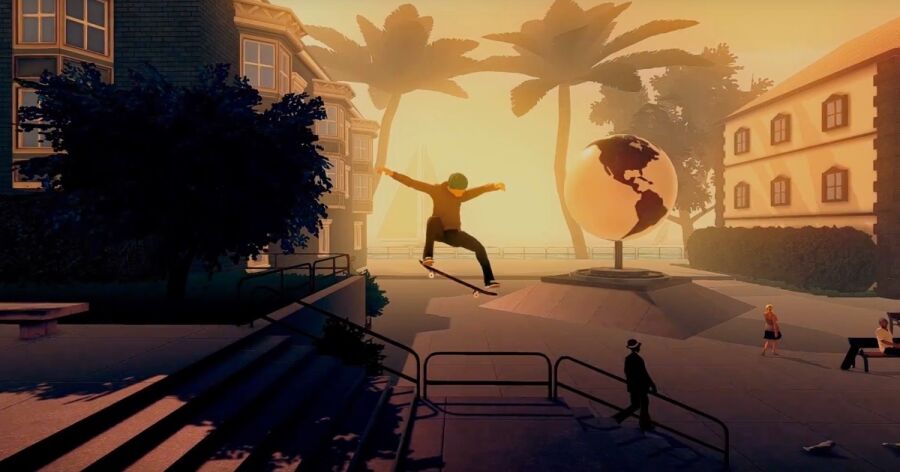 Skate City is coming to the new age consoles. More importantly for the best and latest console from Sony, the PlayStation 5. PlayStation 5 is the latest in the line of cool consoles by Sony. PS5 has awesome features such as raytracing 4k HDR and even 8K support. It has an SSD making it super fast and it has an eye-catching design. With all this, it has basically eliminated or at least beaten all the competition. It is a cutting-edge piece of technology.

When is it coming out?

Skate City is coming to the next generation of the consoles like PS5 and Xbox Series X|S on the 6th of May 2021.

Sea of Thieves Lavenderbeard fix for 2021

Resident Evil Village Best Settings that you should try!

Resident Evil Village Best Settings that you should try!