Skate 4 Release Date: When is it coming out

Skate 4 was announced quite some time ago. The announcement quickly gave a lot of hope to long-time fans of the series. They were finally happy to be getting a proper successor for Skate 3 which came out back in 2010. The Skate series has been around forever, generations of gamers experienced what it is like to be playing a Skate game. Now, that the Tony Hawk skating games are no longer around, the Skate series doesn’t have a lot of competition.

With the release of Skate 4, a new generation will get to experience something that a lot of people grew up on. But the devs behind Skate haven’t given a lot of details about the game yet. The game was announced 2 years ago and we still don’t have a set release date for it. This is something that has been troubling the fans for quite some time now. So, today we will shed some light on what we know about the release date of Skate 4. Without further ado, let’s get straight into it. 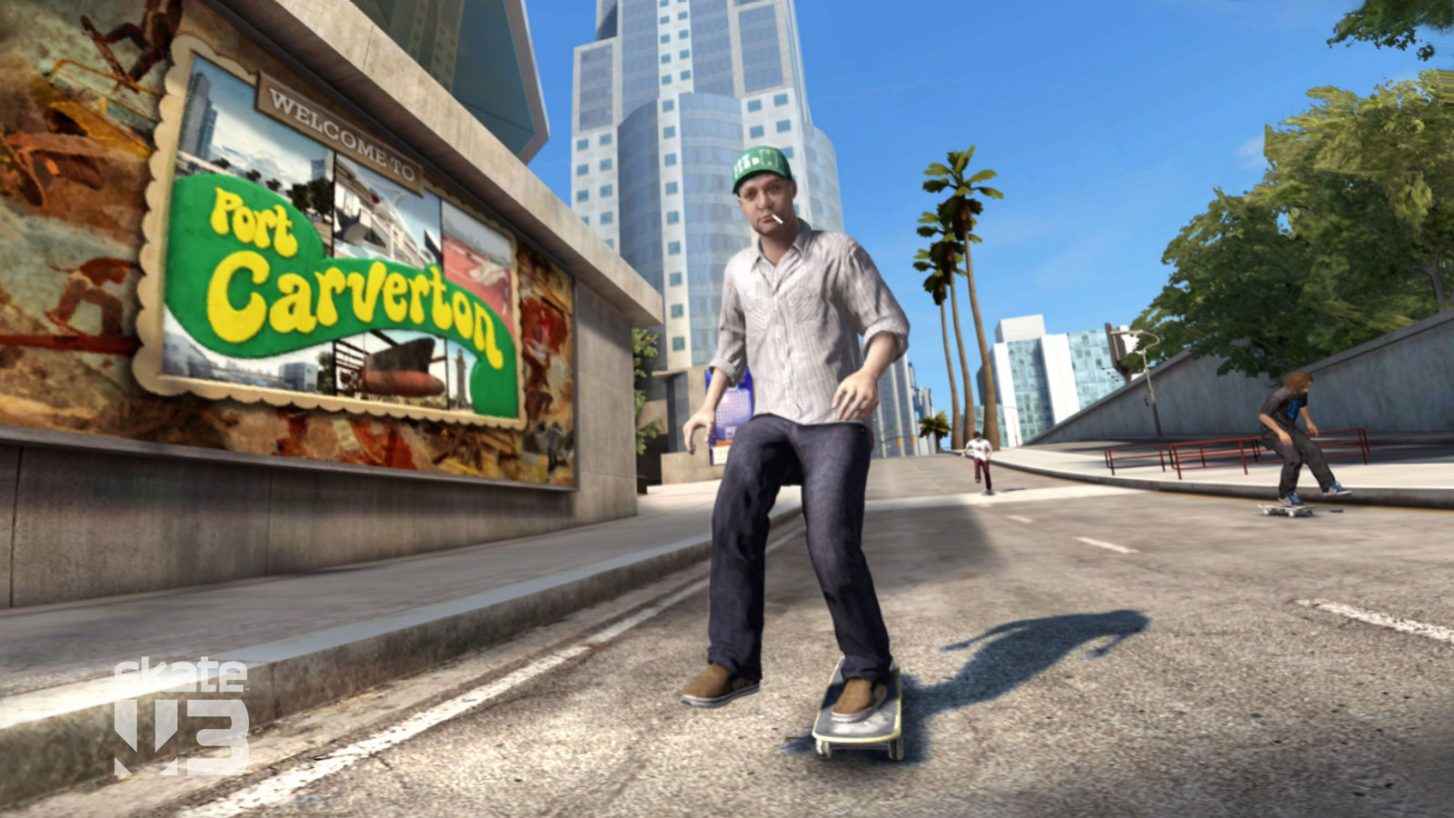 Skate 4 Release Date: When is it coming out

Skate 4 AKA Skate was announced back in 2020. Now, the game has been in development for almost 2 years and there still isn’t any news for an official release. But, EA did give the fans some kind of idea when they recently released a video and asked players to sign up for playtesting. Within the video, the devs showed off a very raw version of Skate. It looked like pre-alpha footage of the game. But, we also got to see some sick gameplay filled with parkour and all kinds of skating goodness.

The game has been in development for quite some time and now that the devs are finally starting to look for playtesters. We are confident that the game will come out in either late 2023 or early 2024. From what the latest gameplay update video showed us, the game still looks a lot like the Skate we know. Hopefully, the devs can deliver on the fans’ expectations.

That concludes our article on the release date of Skate 4. We don’t have a release date just yet, but considering that the game has been in development for quite some team we can expect an announcement for the release date sometime shortly. Visit Digistatement for more informative articles like the one you just read. Leave a comment below if you have any queries. Thank you for reading our article!

JoJo’s Bizarre Adventure: All-Star Battle R Release Date: When is it coming out