It’s been a decade since we had a good action-packed game that features intense hand-to-hand combat like Sleeping Dogs and Absolver. The memorable story, gripping action sequence with block, dodges, and counterattack is something that we all missed, and Sifu perfectly executes all of it flawlessly and pays tribute to martial arts. If you love kung fu movies like The Raid Redemption and crave the intense beat ’em up, action, this should be on your list of Epic Games library and it offers an experience you shouldn’t miss.

The game is finally released for every major platform including PC and for the most part, it’s optimized well such that it runs decently on older hardware too, but for some, it is not the case as they’re experiencing input lag and low FPS. If you’ve got the game and having issues, this article features several fixes that you can try to improve the performance of Sifu and get the game playable. Continue reading the article to know more. 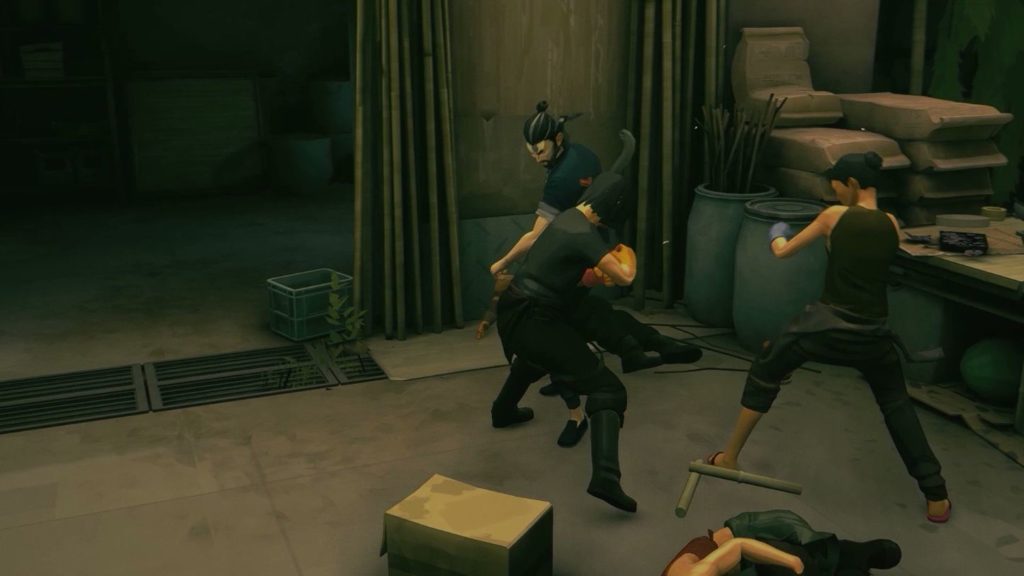 If you’ve played Absolver, the movesets are very similar to the game, but with more intensity, as the enemy AI is more aggressive and lands swift attacks that require skills and precise timing to counter their moves and finish them off. The core mechanics of Sifu is entirely different and unique compared to the rest of the beat-em-up games that only consist of simple dodges, counters, and combos. In the game, there is a unique aging mechanic that when you get defeated, your character ages, but gets stronger and deal more damage. However, this shouldn’t be taken for granted, as the more you age, the greater it takes a toll on your body.

Another thing that makes Sifu a great kung fu game is that you’re not limited to only using your fists and kicks, as you can use the environment to finish enemies as well, giving you a better situational awareness and mixing it with your combos creates a unique playstyle of its own. There’s also a gauge that fills up when you block strikes and if it reaches full, you can’t block them and the same goes for enemies as well, if their guard is broken, you can land counter attacks easily.

How to fix low FPS and reduce input lag in the game?

If you’re running the game on an integrated GPU and get it running on playable framerates, here are a few tricks that’ll help you boost the FPS of Sifu and reduce the input lag. 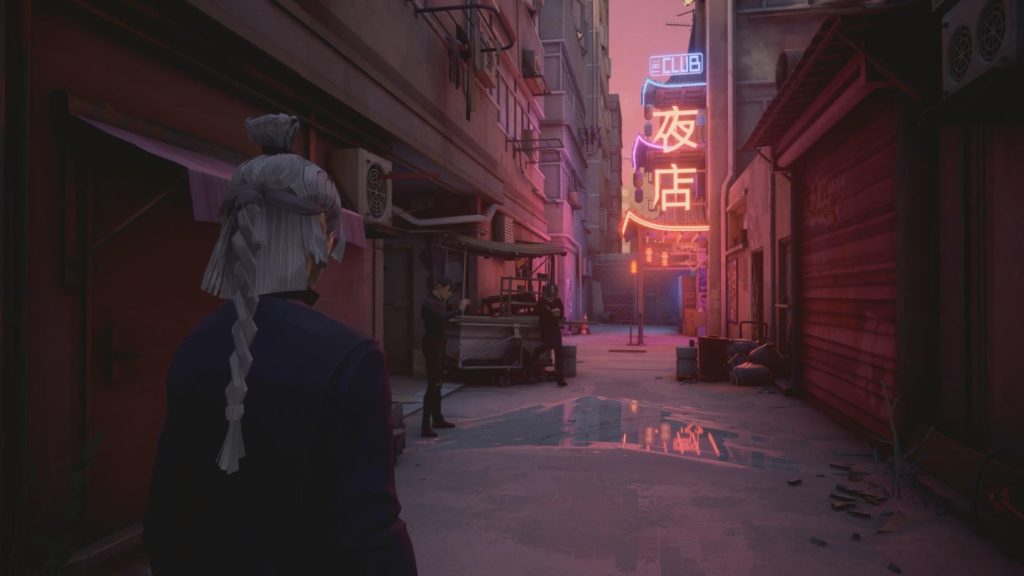 If you’re using Windows 10, enabling Game Mode can help you increase the framerates a little as it closes all the unwanted applications that consume your PC resources. Also, turn off background recording and recorded audio in the capture menu and make sure not to use overlays as it saps away the resources of your PC.

This option is applicable if you’re playing the game on a laptop. Head to the control panel, and go to Power Options. Make sure to toggle Balanced or Performance mode as by default this setting is set to power saver mode.

If you’re using an NVIDIA graphics card, enabling this option will improve the performance of the game a lot. You can toggle this by going to Control Panel, and then typing “graphics setting” in the search bar on the far right side of the window.

Sometimes the game having lags and low FPS is often caused by older drivers. Make sure to download and install updated GPU drivers from the official website of your GPU manufacturer and try playing Sifu again.

Change settings of the game

Launch sifu and then go to the options menu and reduce the few settings mentioned below.