If you are looking for information regarding the release date of the upcoming season of Sea of Thieves, you have come to the right place. Sea of Thieves is an online multiplayer pirates game where you sail the sea. Likewise, it is a game that takes tons of inspiration from the history of pirates. It is an open-world game where players have the opportunity to explore the sea. The game is a first-person perspective game that immerses players in the world of pirates. There are also different seasons of the game. Players may be wondering about the release date for the upcoming season of the game. This article is therefore regarding Sea of Thieves Season 7 Release Date: When is it coming out. 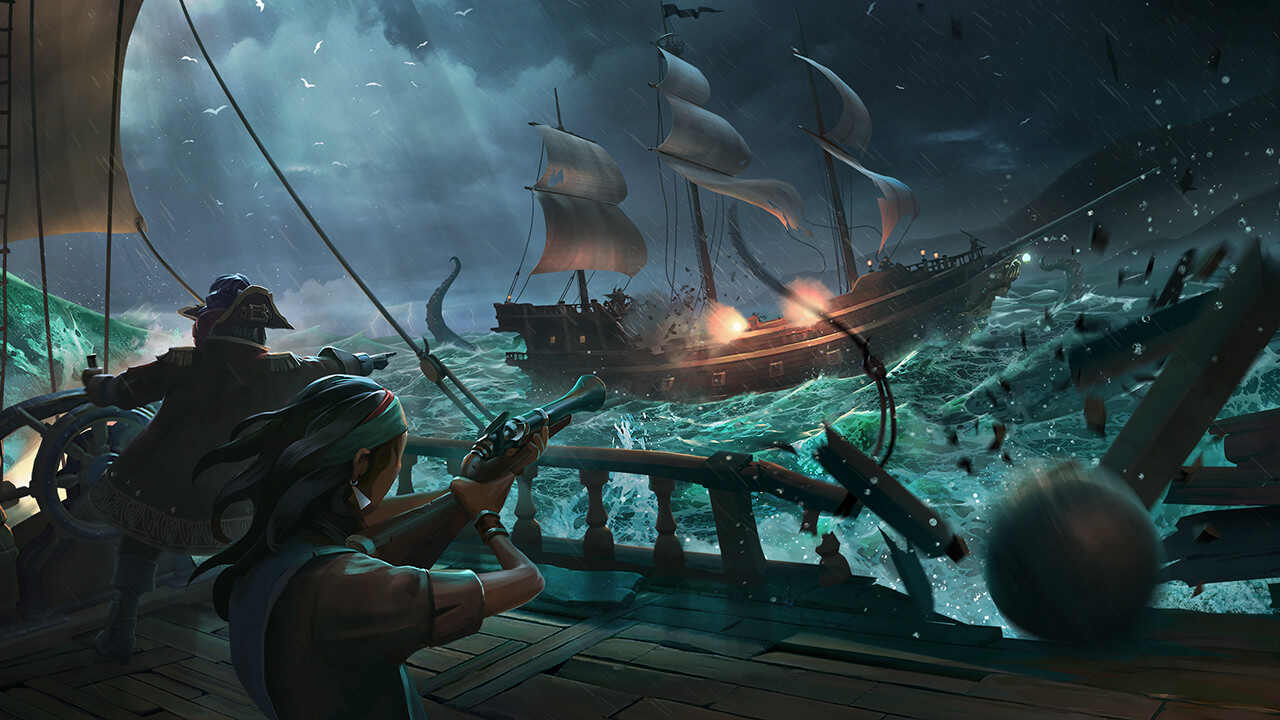 Going to the main topic of this article, you can find out all the latest information you need regarding when the Season 7 of the game is coming out by reading below.

Sea of Thieves Season 7 Release Date: When is it coming out – 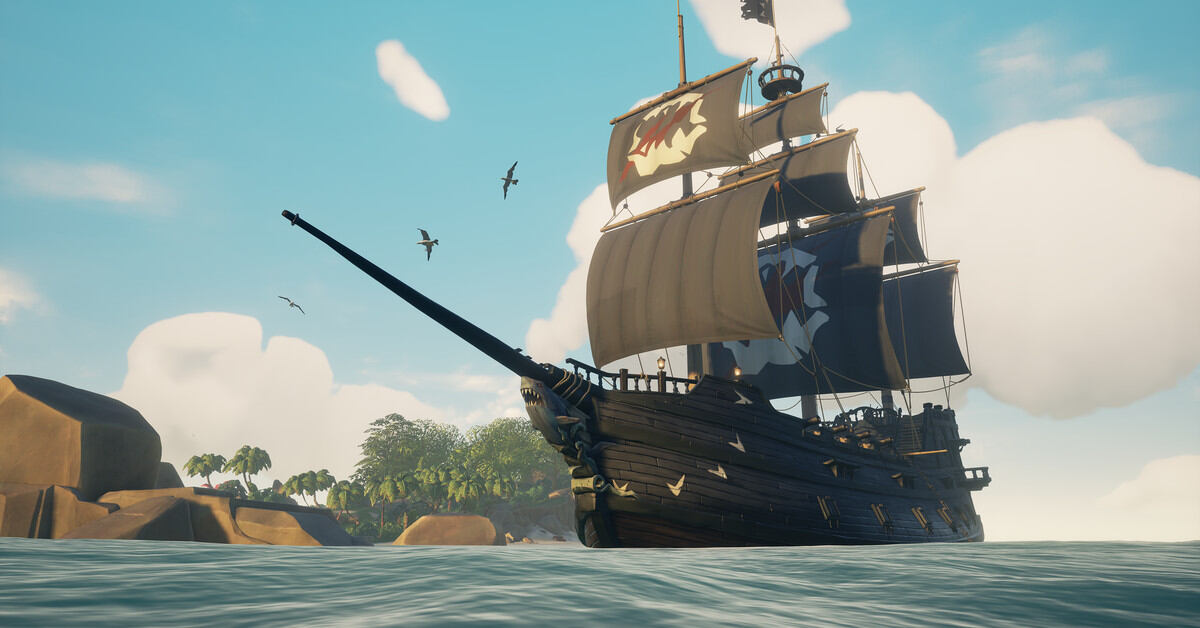 “Captaincy is a huge addition to our pirate sandbox, and while we know delays are disappointing, it’ll take just a little more time to get everything ship-shape. Season Seven will now arrive on August 4th.“

Therefore, the new official release date for Season 7 of the game is August 04, 2022.

This was an article regarding Sea of Thieves Season 7 Release Date and when is it coming out. You can always keep up-to-date with Digistatement for the latest game news as well as guides.