The Korean tech joint Samsung is working on a new foldable smartphone that is being rumored to be launched on February 11, 2020, alongside the new Galaxy S series lineup.

In a fresh set of leaks, the poster of Samsung Galaxy Z has been leaked online. The renowned leaker Slashleaks shared a photo on twitter, which looks like the launch or promotion image of the Galaxy Z smartphone.

As you can see in the image the smartphone looks like the Alphabet ‘Z’ and with the ‘Galaxy Z’ name written above it. More interesting is the fact that the smartphone is folded two times dividing the screen into three sections.

Recently Motorola launched it’s Moto Razr smartphone which was a foldable phone. Since it’s launch, a number of leaked images of Samsung Galaxy Fold 2 or Galaxy Z  were spreading all over the internet featuring a smartphone similar to the Motorola Razr. 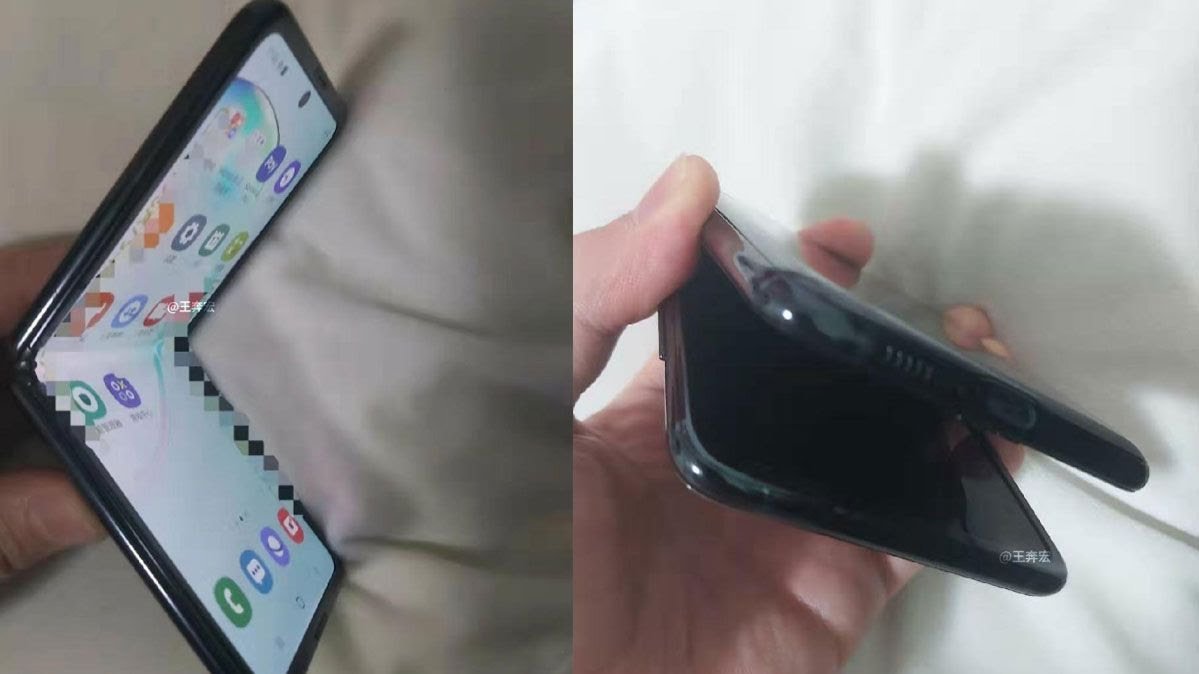 However, the image which is leaked today doesn’t exactly match with the previously leaked photos (Above image) or it might be that it could just be a promotional photo that differs from the actual device.

Well, as for now let’s take all the leaks and rumors with a pinch of salt and wait for the launch day.

Escape from Tarkov servers down (not working) for many users

Escape from Tarkov servers down (not working) for many users