South Korean OEM, Samsung, keeps impressing users with every device that hits the market. Samsung manufactures some of the most amazing devices out there in the market. As known by all of us, we don’t need to introduce the most loved Galaxy S and Note series devices. Well, these days the brand is all into manufacturing mid-range devices with amazing specs and features. The Galaxy M series is known to provide some of the best mid-rangers in the house. Now, Samsung is all set to expand its M series family with the upcoming launch of its latest mid-ranger: the Samsung Galaxy M51. 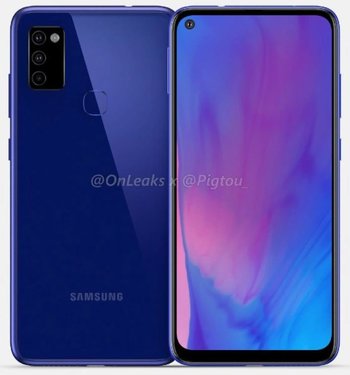 Note 20 has a rectangular triple-camera setup at the back with a 48 MP primary sensor, an 8 MP ultrawide sensor and a 5 MP depth sensor. It has got a 32 MP punch-hole selfie camera at the front. The device showcases pure beauty and looks similar to previous M series devices except for the punch hole. It also has very tiny bezels giving the device a great aspect ratio in terms of display and looks really immersive. The device might end up with a shiny glass back. However, we are not pretty sure about this. 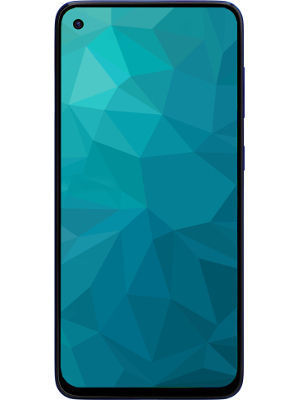 Well, it looks like the Samsung Galaxy M51 is going to set the entire industry going crazy after it with its huge list of amazing features, just like every other Samsung device does. The Samsung Galaxy M51 will be the next best choice when it comes to killer mid-rangers.

Talking about the price, users have been keeping a keen eye for the expected price for the latest M series mid-ranger. The device will obviously set the market on fire. So, the main thing: The Samsung Galaxy M51 is expected to be priced around 24,990 Indian rupees for the 6 GB RAM/ 128 GB Storage variant.

The Samsung Galaxy M51 is expected to be launched around 10 April 2020. Users have been waiting long for this particular device. Just like the previous M-series devices, the latest Samsung Galaxy M51 will surely be the next-gen mid-ranger. Samsung fans are already excited about the launch of this amazing smartphone.

Stay tuned for more updates about the latest Samsung Galaxy M51. Also, share this article with all those Samsung lovers who have been waiting for this killer mid-ranger.

Steam servers down – CS:GO & other games down, login not working

Spectrum Outage : Spectrum Internet Down (not working) for many users

Spectrum Outage : Spectrum Internet Down (not working) for many users