The OEM is now gearing up to launch the successor of the device probably Galaxy A81. However, Samsung hasn’t confirmed the existence of any such device yet. But, the Photos of the Galaxy A81 smartphone (also known as the Galaxy M60s) in a protective case were surfaced online. 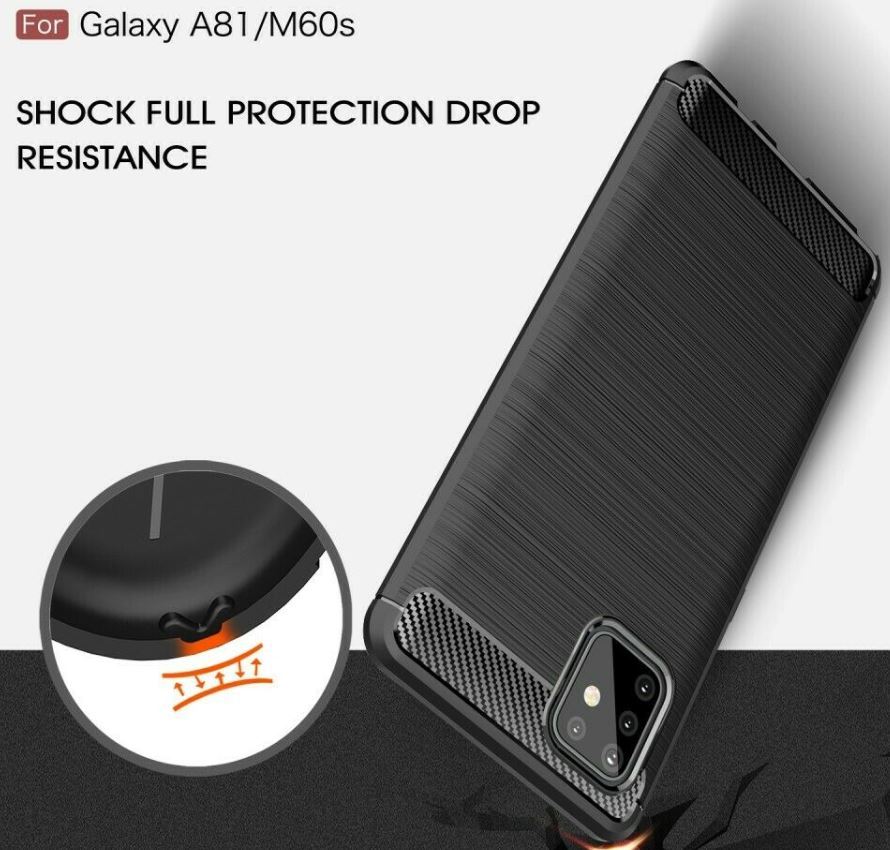 As one can notice, the smartphone is equipped with quad cameras and a single front camera embedded directly into the display. A single LED flash can also be seen alongside the four-camera in that rectangular-shaped cut-out. 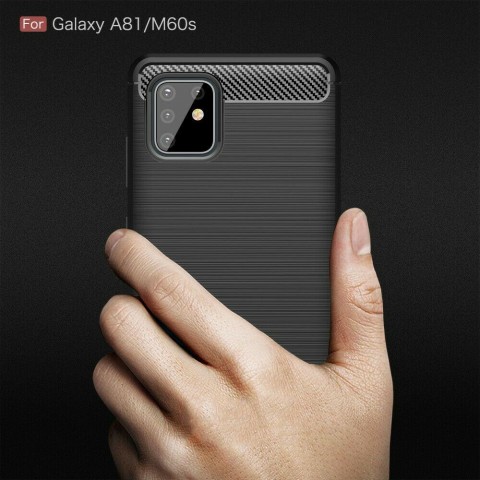 Galaxy A81 can get a stylus S-Pen, as in the line of Galaxy Note. Hardware specifications and announcement dates are unknown. More details and information about the device will surface online in the coming weeks. We will be updating you as and when something relevant news arrives. Stay tuned.