Original post(Feb ): The Samsung Galaxy is a mobile series by the pioneer brand Samsung that is existent since 2015. The series has been doing what the Samsung Duos did to us, consistently producing good devices with the required development. The Galaxy s famous for its S series for high-end smartphones, Galaxy Tab series for the Samsung Galaxy tablets and the Note series for other smartphone devices. Overall, Samsung has been rocking the market with some of the best devices currently.

The Samsung Galaxy A70 is slightly over the mid-range budget and was released in April 2019. The current cost of the device is Rs. 18,999 and is available in Coral, Blue, Black and White colors. 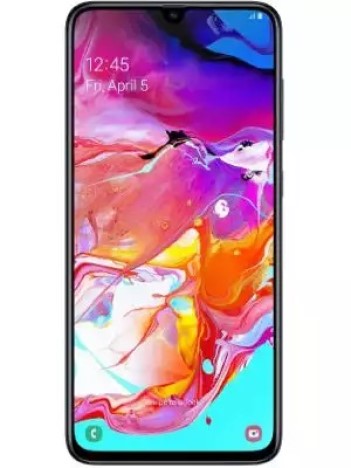 The device rocks a massive 6.7” display with a plastic back and plastic frame. The Galaxy A70 equips a triple camera setup at the rear end where 32MP is the primary sensor, 8MP is for ultra-wide and 5MP is for depth. The front camera is an outstanding 32MP selfie shooter and the camera quality is reviewed to be excellent. The device launched with a pre-installed Android 9 OS. 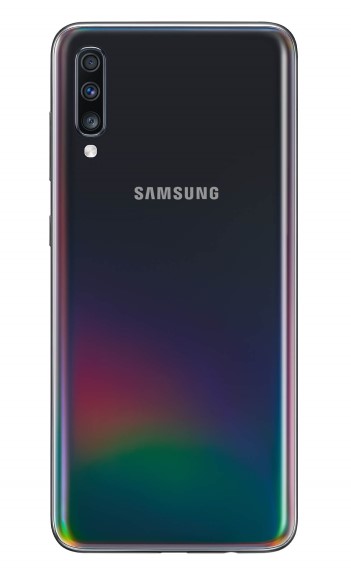 The Galaxy A70 is available in two variants- 128GB 6GB RAM and 128GB 8GB RAM. The device received some extreme backlash for the processor and chipset it provided. The Snapdragon 675 is one of the oldest chipsets that portrays laggy experience while using the device. The battery backup is a sufficient 4500mAH.

Android 10 update for Samsung Galaxy A70-

To all the Galaxy A70 users, get ready for the party as Samsung brings to you the stable Android 10 update for your device. 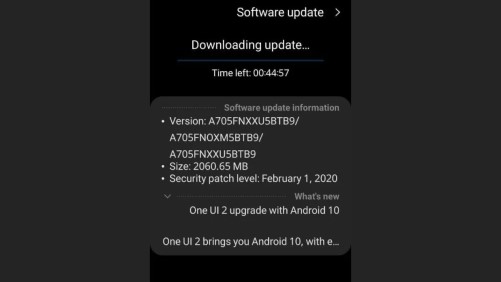 Rest assured, we will post related articles frequently, so stay tuned! Also, share this article with all those who were waiting for this update.

Galaxy A70 ANdroid 19 update is rolling out in India with firmware version A705GMDDU5BTC2.

Github down - Loading Slow & connectivity issues reported by many users