New updates are being added at the bottom.

Jan 13; At the starting of the year 2019, the Korean tech giant Samsung announced the new Galaxy A-series in India. The new Galaxy A-devices range from the low-end Galaxy A10 to the high variant Galaxy A90 series. Samsung Galaxy A30 is the mid-ranger A-series installment by Samsung which competes with the Xiaomi major mid-ranger and other under-20k smartphones. Well, Galaxy A30 was launched back in February 2019 with Android 9 pie on the top. 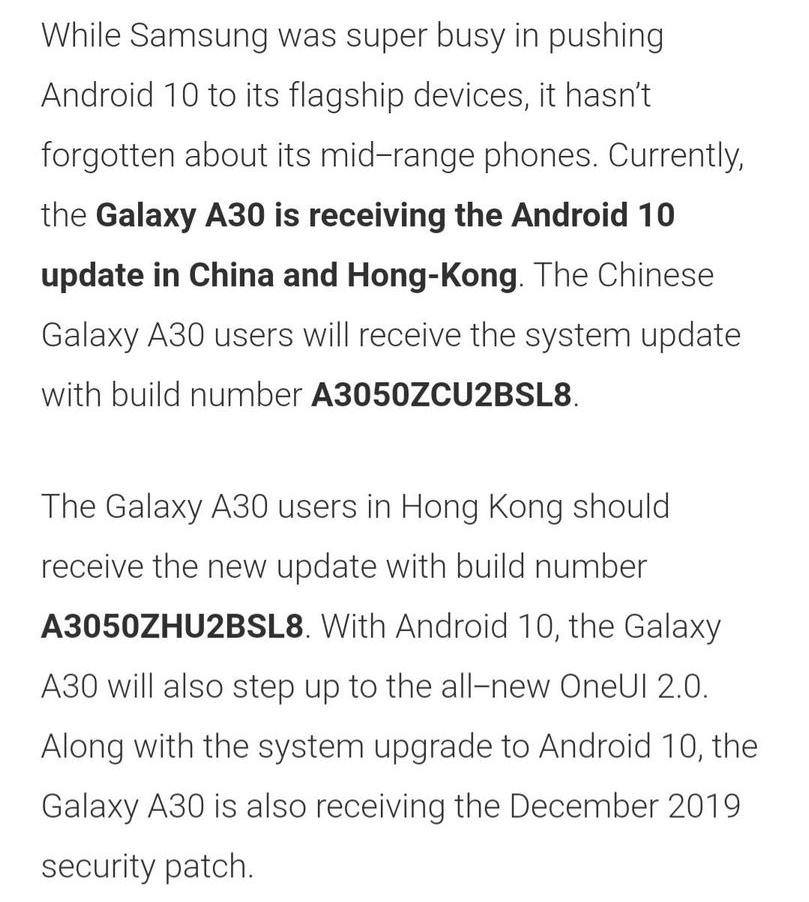 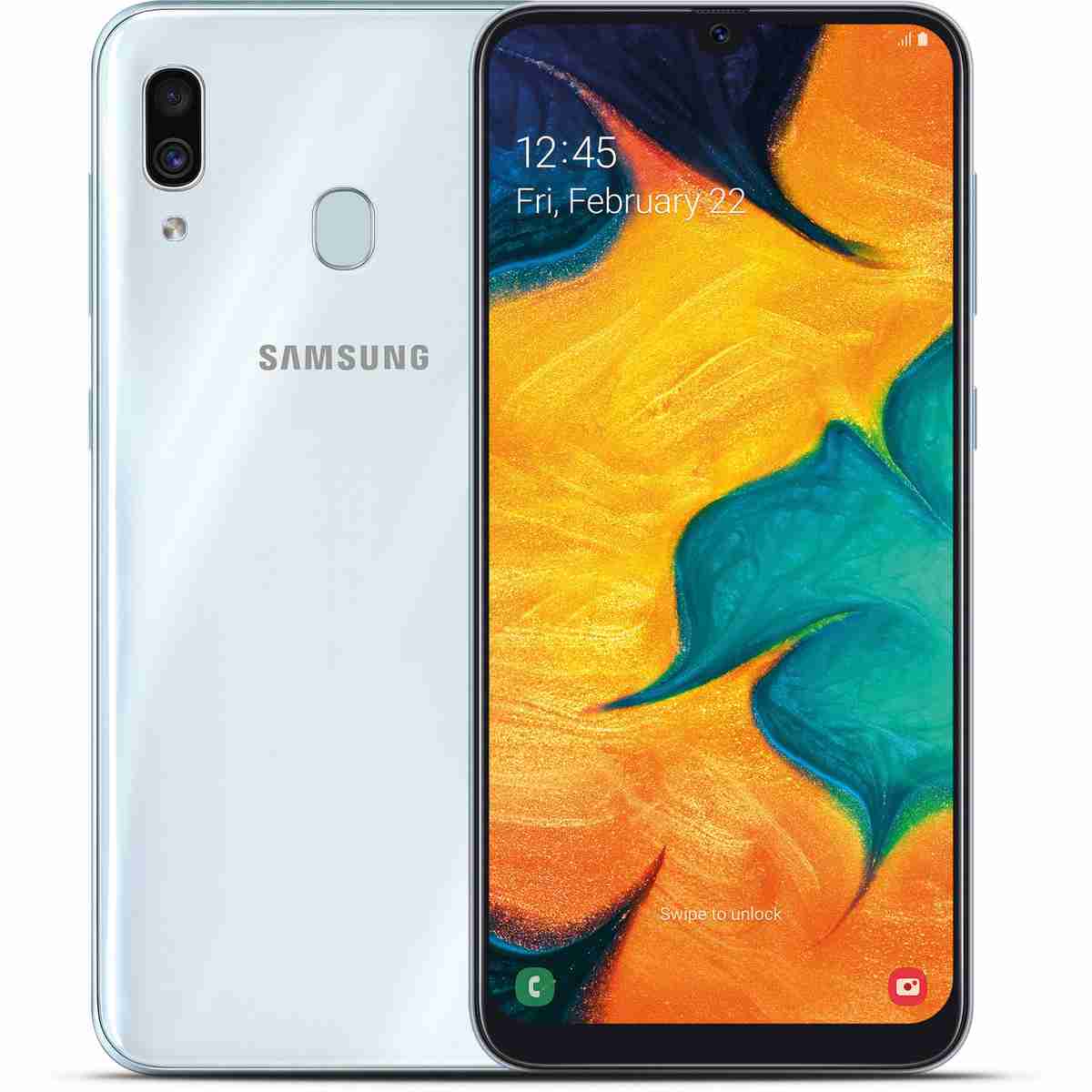 Cut to now, Samsung Galaxy A30 has also started to get the January 2020 security patch with version number A305FDDS4ASL1/A305FODM4ASL1/A305FXXS4ASL1. You can check out the complete changelog below.

The security of your device has been improved.
* After updating, you will not be able to downgrade to the old software because of updates to the security policy.

A software update can include, but is not limited to:

To get the best from your device, please keep your phone up to date and regularly check for software updates.

Note: The update is rolled out in batches. So, you might get it anytime soon depending upon your location if you haven’t got it already.

Global Android 10 update for Samsung Galaxy A30 is finally rolling out. The update also brings in the February security update for Galaxy A50. One UI 2.0 based update brings all features like Dark mode, other icons, wallpapers, and other enhancements.

If you haven’t received the update yet, you can manually check it by going to Settings>>Software Update>>Download and Install option.