If you are looking for information regarding whether there is a release date for Rune Factory 5 on various console platforms, you have come to the right place. Rune Factory 5 is a very popular role-playing simulation game where players could farm as well as tame monsters. Likewise, the series is one of the most popular RPGs available today. Many of the games in the series are available on specific console platforms. Therefore, many players are wondering about the release of the latest Rune Factory 5 on a variety of platforms. This article is therefore regarding Rune Factory 5 Release Date for PC, PS5, PS4, Xbox Series X/S & Xbox One. 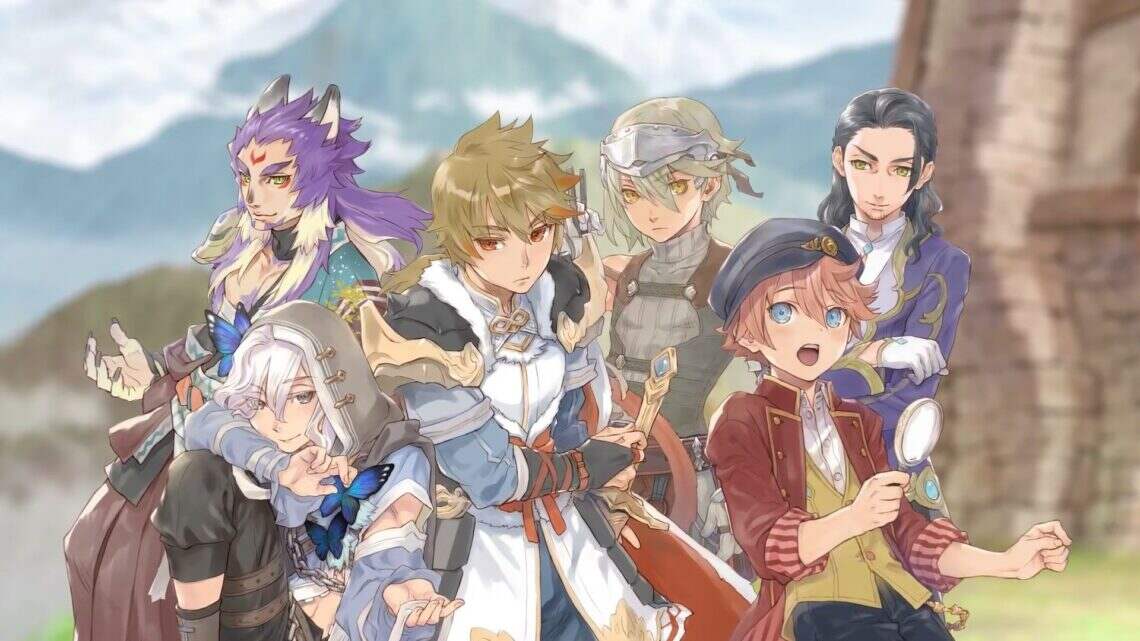 Going to the main topic of this article, you can find out all the information you need regarding the Rune Factory 5 Release Date for PC, PS5, PS4, Xbox Series X/S & Xbox One by reading below. 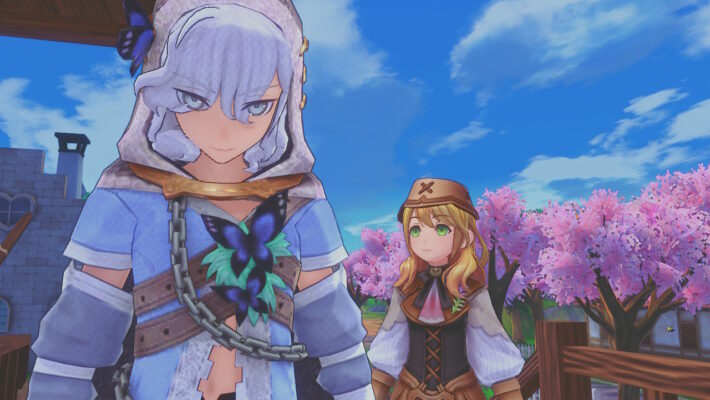 Unfortunately, there are currently no official release dates for the release of Rune Factory 5 on PlayStation 5, PlayStation 4, Xbox Series X/S, Xbox One as well as on the PC. Rune Factory 5 is currently only available exclusively on the Nintendo Switch. However, there is a good chance that it will become available on other platforms. This is mainly because of the fact that another entry in the series like Rune Factory 4 was previously only available on Nintendo consoles. Then, an enhanced version of the game, Rune Factory 4 Special is now available on a variety of platforms about 8 years later. Therefore, fans of the series can expect the fifth entry in the series to make its way to the other platforms at a later date. Hopefully, fans may get to play the game on other platforms sooner than 8 years after the Switch release. Otherwise, fans can expect the release at the latest by 2029.

This means that players who are looking to play the game currently can only do so using a Nintendo Switch. In the meantime, fans of the series can play Rune Factory 4 Special on the PlayStation 4, Xbox One, as well as on Windows PC.

This was an article regarding the Rune Factory 5 Release Date for PC, PS5, PS4, Xbox Series X/S as well as on Xbox One. You can always keep up-to-date with Digistatement for the latest game news as well as guides.

Can you play PS2 games on PS5?

Can you play PS2 games on PS5?