Roller Champions: How to air pose

If you are looking for information regarding the steps on how you can air pose in Roller Champions, you have come to the right place. Roller Champions is a very exciting online multiplayer game that implements many elements from other multiplayer games. Likewise, it is a free-to-play title where players have different ways to interact with other players during a match. A very unique way for players to interact in the game is by performing a pose during a match. One such popular pose in the game is the air pose. However, some players may be unaware of the steps on how to do this. This article is therefore regarding the steps on how to air pose in Roller Champions. 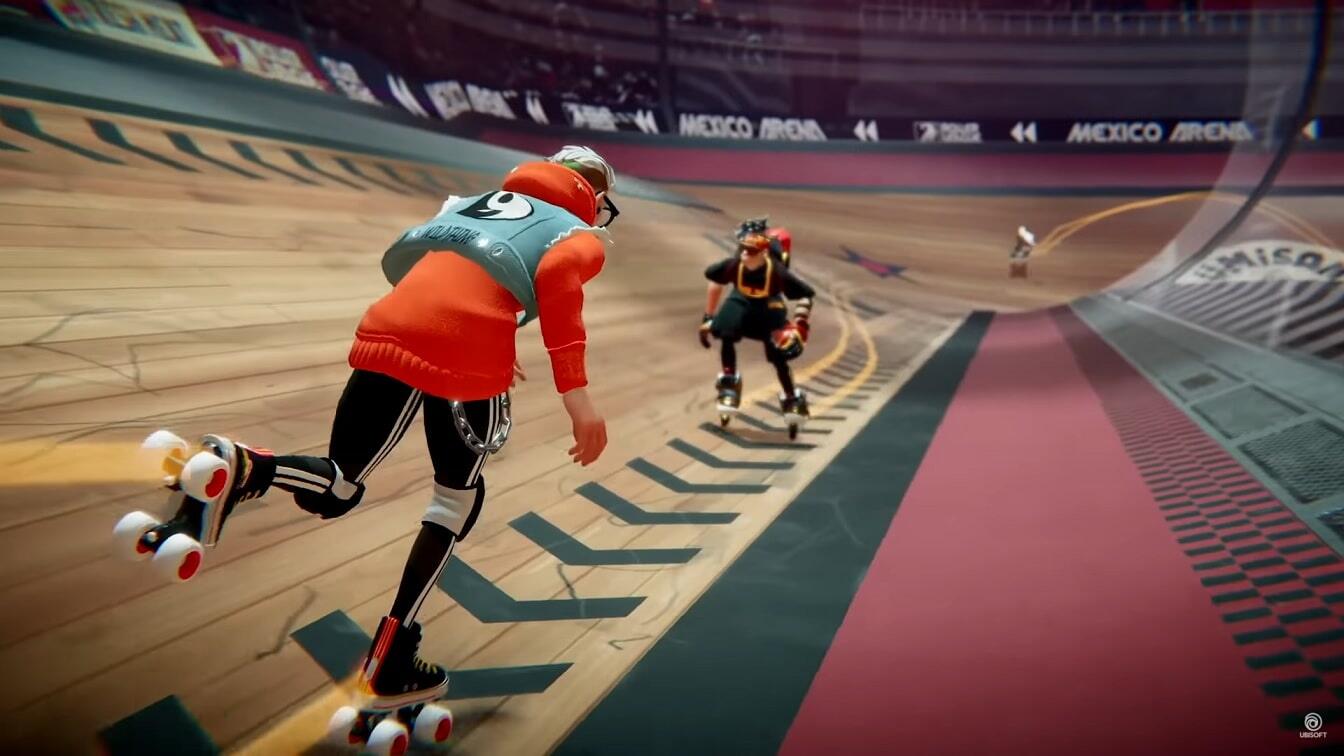 What is the air pose in Roller Champions? 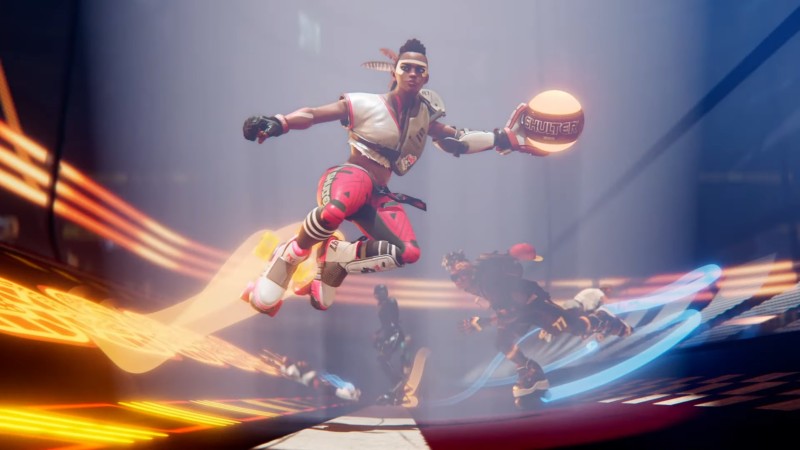 This pose in the game simply refers to the act of posing while in the air after scoring. Likewise, players have the ability to show off and pose after scoring in a match. The main reason for the pose being named as “air pose” is because it happens while in mid-air. Players who are looking to use this pose have to simply press the necessary controls while in the air. It is a fun way for players to interact in the game during a match.

Going to the main topic of this article, you can find out all the latest information you need regarding the steps on how to air pose in the game by reading below.

Roller Champions: How to air pose –

For players on PlayStation Consoles –

All you have to do in order to perform an air pose in the game is to simply press the X button. Then, you must press and hold the X button to air pose.

For players on Xbox Consoles –

This was an article regarding the steps on how to air pose in Roller Champions. You can always keep up-to-date with Digistatement for the latest game news as well as guides.

Roller Champions: How to change title

Roller Champions: How to dunk

Roller Champions: How to dunk