Rocket League is a popular co-op sports game where players are required to control a car and guide a ball into a goalpost. It is played between teams of 6 with 3 players aside. Rocket League offers a rich choice of cars, skins, flags, and ball skins to customize the game and car to your liking. It also passes regular updates with bug fixes and new features that change the way the game is played. It is considered by and large to be one of the best arcade sports games to be made available for online play and sees millions of players join the game on a daily basis. In this article, we will be taking a look at Rocket League: How to check server status when servers are down. 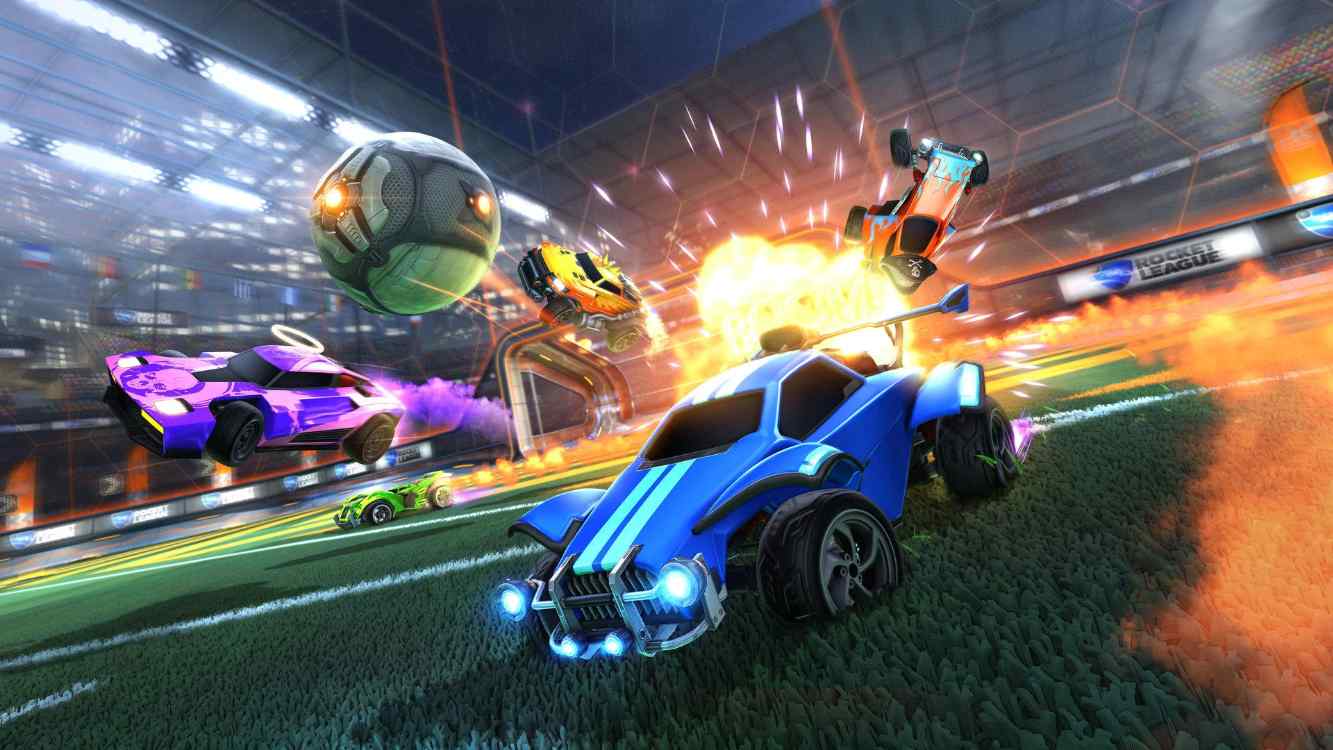 Rocket League, thanks to the nature of online games is expected to have powerful servers handling the PC, PS, and Xbox sectors, and these servers are expected to be on and working at all times except those times a new update is passed or there is a scheduled server maintenance. That being said, there are times when the game servers are taken offline suddenly to accommodate certain patches or when the game servers are unable to take the load of the incoming players all at once. It is an issue that affects all online games and cannot be avoided no matter how strong the server infrastructure is.

Rocket League: How to check server status when servers are down?

Rocket League has a history of proper server maintenance and scheduled cut-offs but there are situations where the servers have had to be taken offline to accommodate for urgent fixes to the game. In these situations, the players can rely on one of 2 sources for information regarding the servers. They can either rely on third-party websites that are known to be inaccurate and or misreporting the status of servers or they can keep a lookout on the official Rocket League Twitter handle to view if the servers are indeed offline or they are experiencing internet issues. It is recommended that players follow the latter and look at the Twitter handle over third-party websites as Rocket League is known to post regular tweets and updates regarding any server issues on their official Twitter page. PS and Xbox players can also look at the official Twitter page to get information on whether the Rocket League servers are down. Meanwhile, you can visit DownDetector to get data related to Rocket League server status.

If you found this article helpful then please visit DigiStatement for more articles just like this.

Overwatch: How to check server status when servers are down