Rocket League developed and published by Psyonix is a vehicular soccer game, originally released for Windows and Playstation in 2015. Later on, the game was also launched for other platforms like Xbox One, macOS, Linux, and Nintendo Switch.

Well, the game will receive a new update on February 4, the new update will bring new teams, new items and a lot more. It will be the first title update of 2020 that will refresh the Esports Shop to help kick off Season 9 of the Rocket League Championship Series (RLCS). 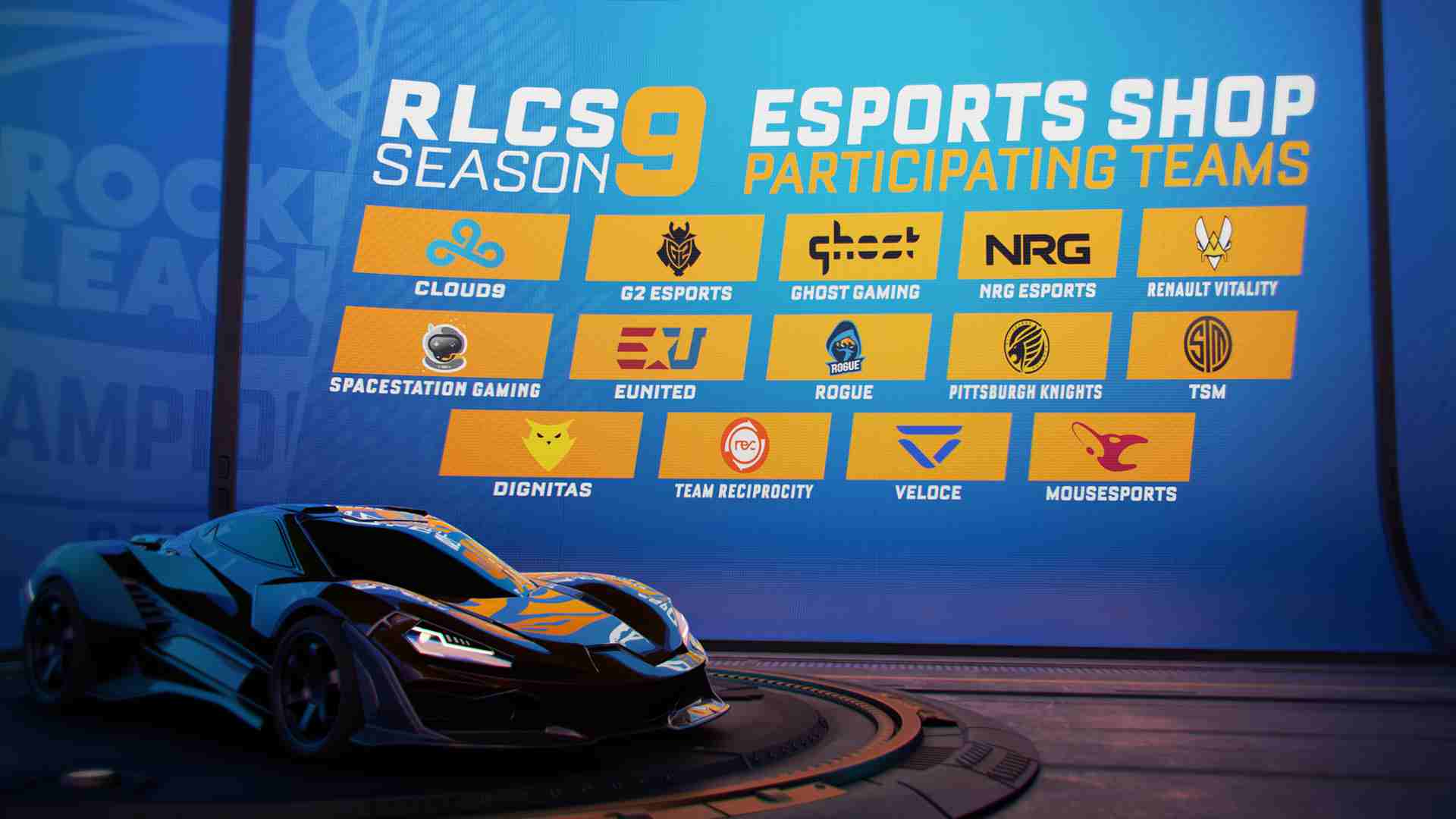 The update will go live on all platforms on February 4 at 10 a.m. PST / 6 p.m. UTC (Pending first-party certification). Check out the items and teams that will be added to the game after the update:

Here are the new teams being added to the Esports Shop rotation:

Each team will have the following items added to the Esports Shop rotation:

Additionally, NRG Esports is getting items with the team’s newly-branded logos. Expect to see those added to the Esports Shop rotation. Anyone who owns previous versions of NRG items will still own those previous versions in their inventory. Check out the new items below! 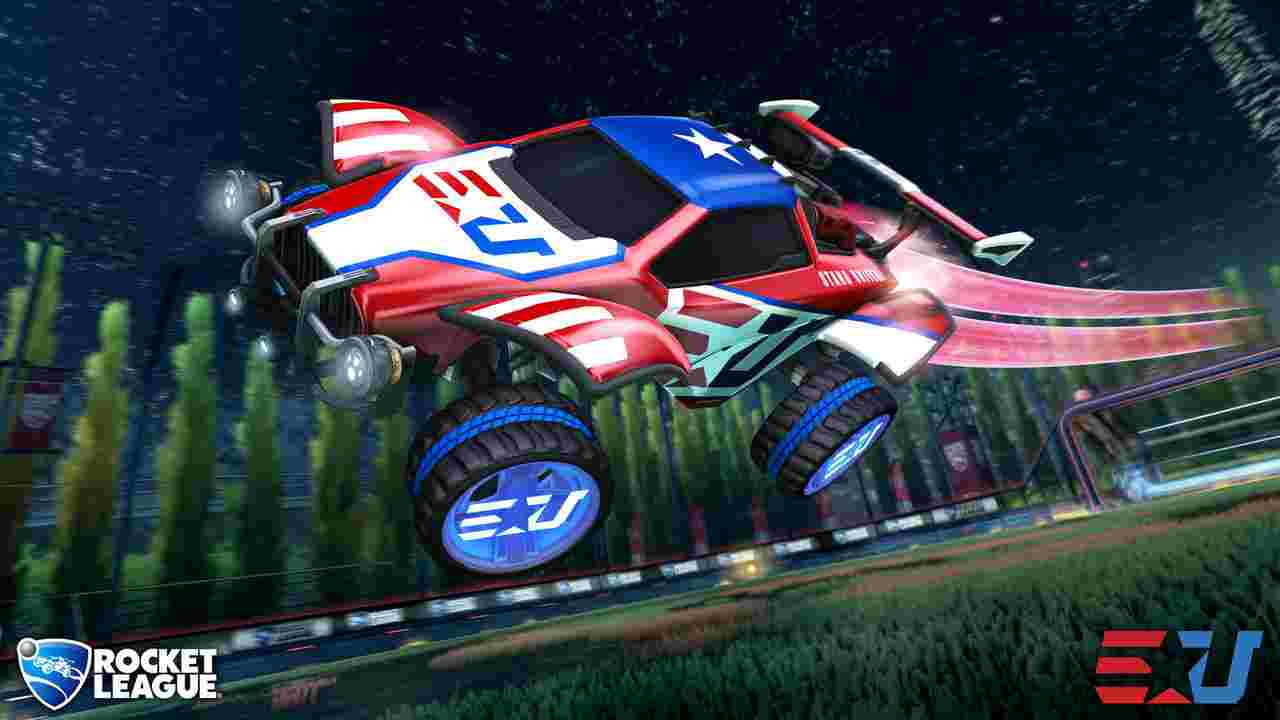 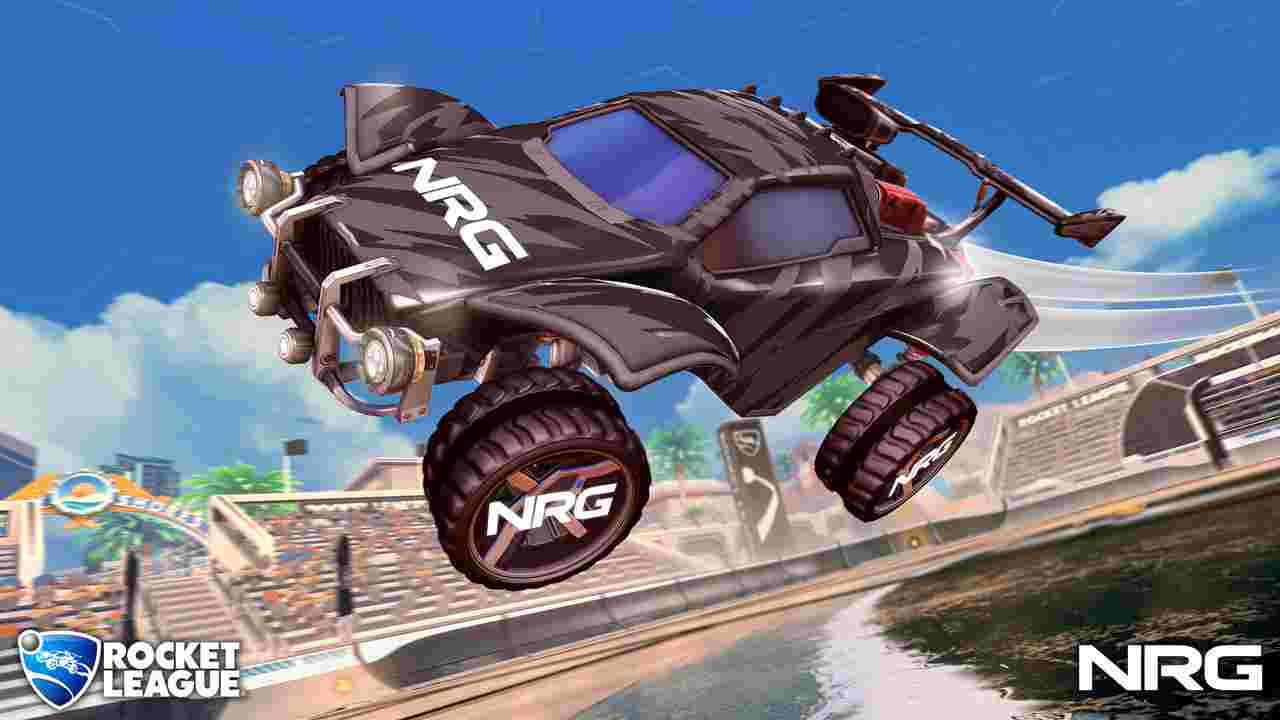 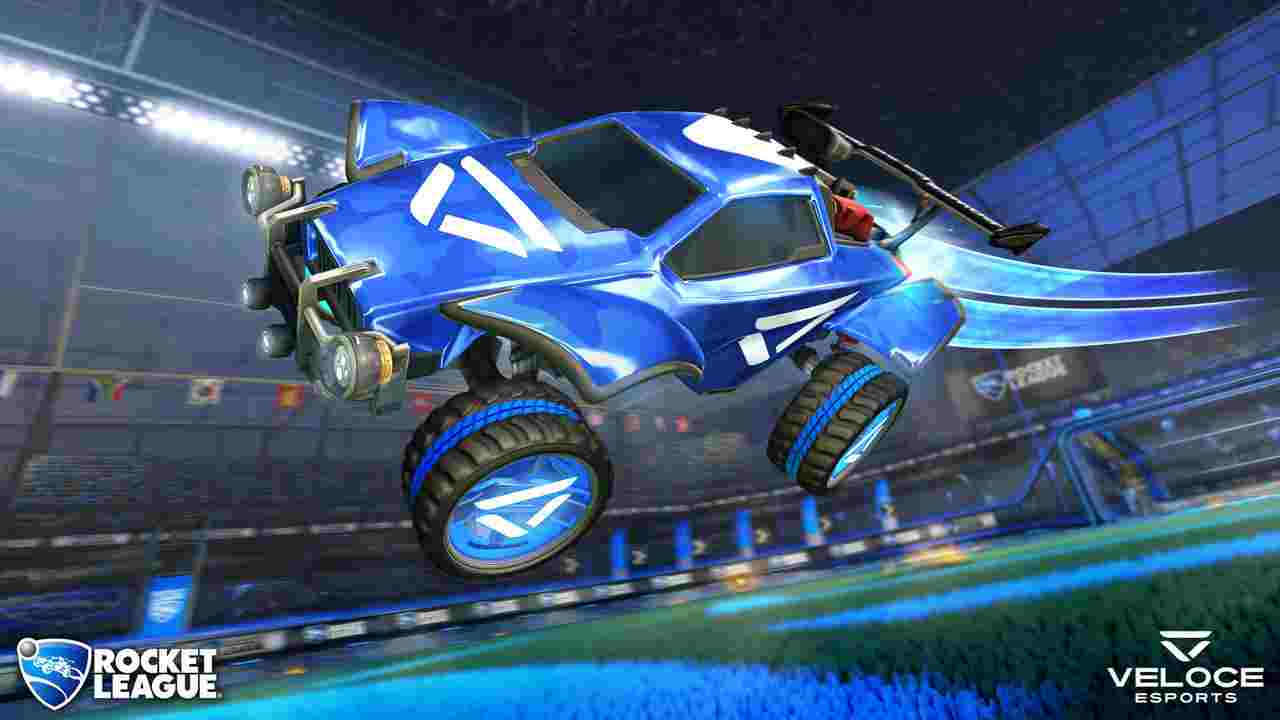 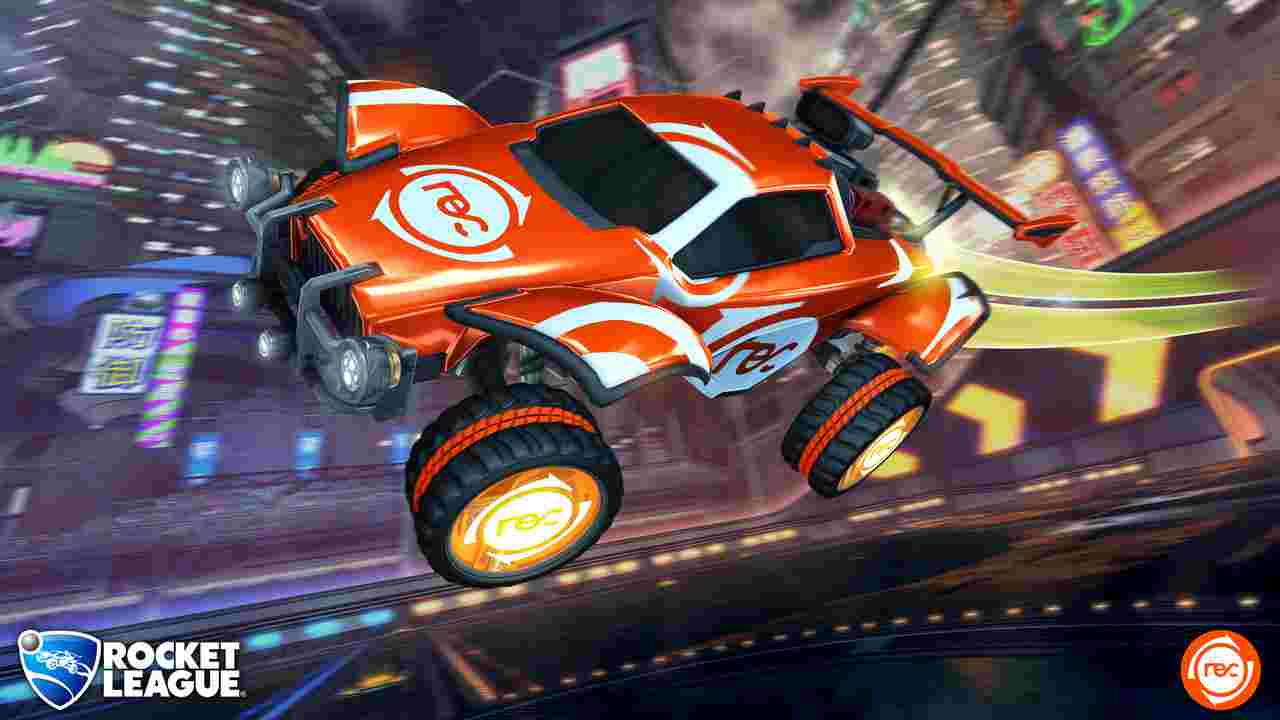 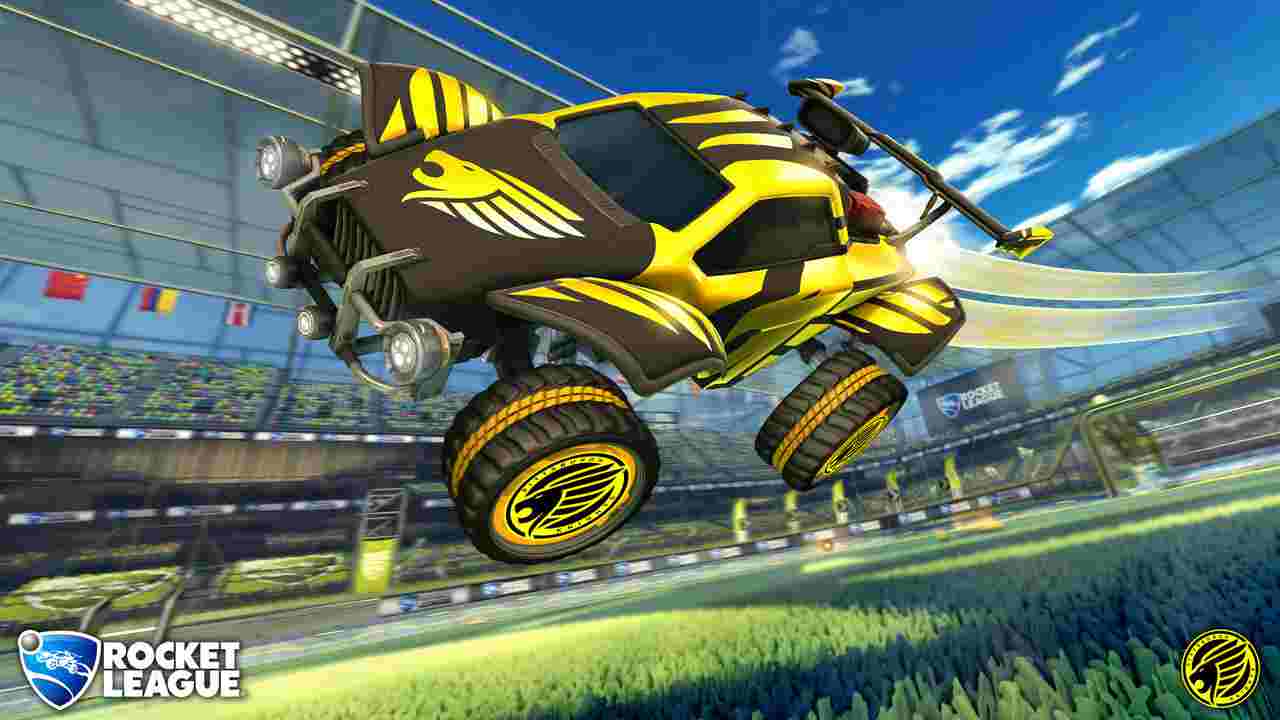 Fan Rewards will also be refreshed in this update. We’ll have more to share about these new Fan Rewards following the update. We hope you enjoy repping your favorite teams with these new and updated team items! Good luck out there!

For more details, you can visit the official blog post here.

[official update] is Destiny 2 Down (not working) for you ?