Do you watch anime and like playing anime-related video games? Then you must have played or heard about Roblox Anime Wrecking Simulator. While the game is a lot of fun, sometimes you require a little more energy or boosts in order to wreak greater havoc. Players can achieve this by using the game codes. Redeeming these codes will allow you to obtain some awesome in-game items. Players can also receive boosts and power-ups through these codes. So, if you are also looking for all the active game codes for Roblox Anime Wrecking Simulator in January 2023, then you have come to the right place.

Roblox is a hub of a variety of video games. You will find games like My Bee Tycoon to Sonic Speed Simulator on this platform. Also, aspiring devs can use the in-built tools and software to create new games on the platform. This is an awesome feature that allows devs to reach a great audience. Players can also try out all these games and provide critical reviews. Anime Wrecking Simulator is one such game that has a large player base. The players also keep looking for new game codes each month to get freebies. 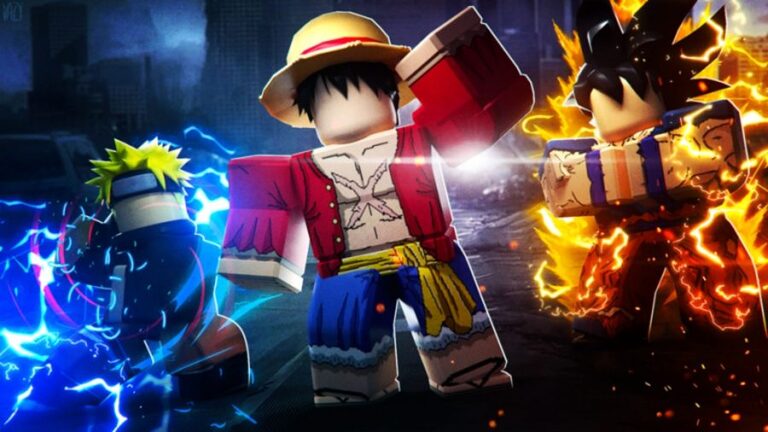 Below, we have a list of all the active game codes for the Roblox Anime Wrecking Simulator for January 2023. You should redeem these codes as soon as possible because they can expire at any time. Once this happens, you will not be able to obtain the rewards through these codes. So without any further ado, let us begin.

Well, these are all the active codes in the game right now. If they are not working for you, don’t worry as they might have expired. If that’s the case, wait for the devs to release new codes. We hope that you found this article helpful. We will update our list once new codes are available. Till then, stay tuned to Digi Statement, and happy gaming.

Indies Lies: How to reset Progress?

Indies Lies: How to reset Progress?