Many Reddit users have taken the route of Twitter to express their concerns regarding the ongoing outage & issues. Have a look at some of the complaints down below.

Having a special about Reddit at large, but untangling weird tech problems, maybe some

An outage tracking website, Down Detector also confirms that Reddit is indeed going through some glitch & outage in several locations. Have a look at the outage map down below. 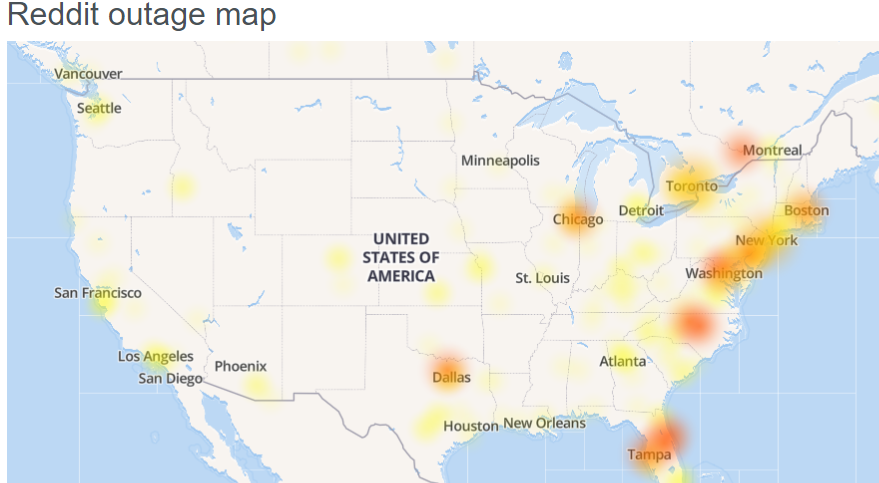 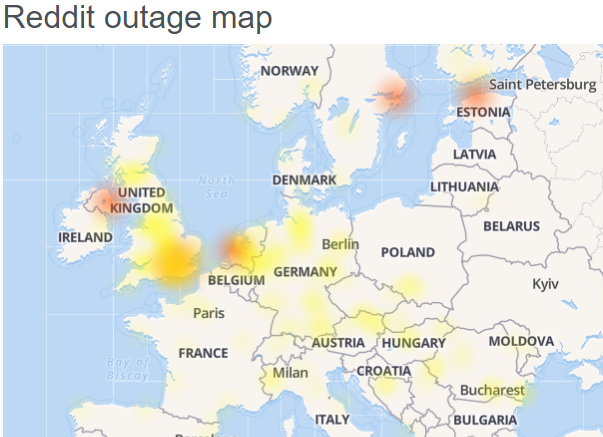 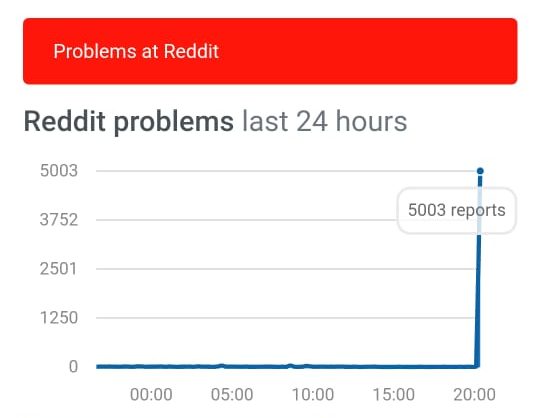 So far, there is no official response from Reddit officials regarding the current outage & ongoing issues. We certainly hope, their team is looking to resolve the issues at the earliest. 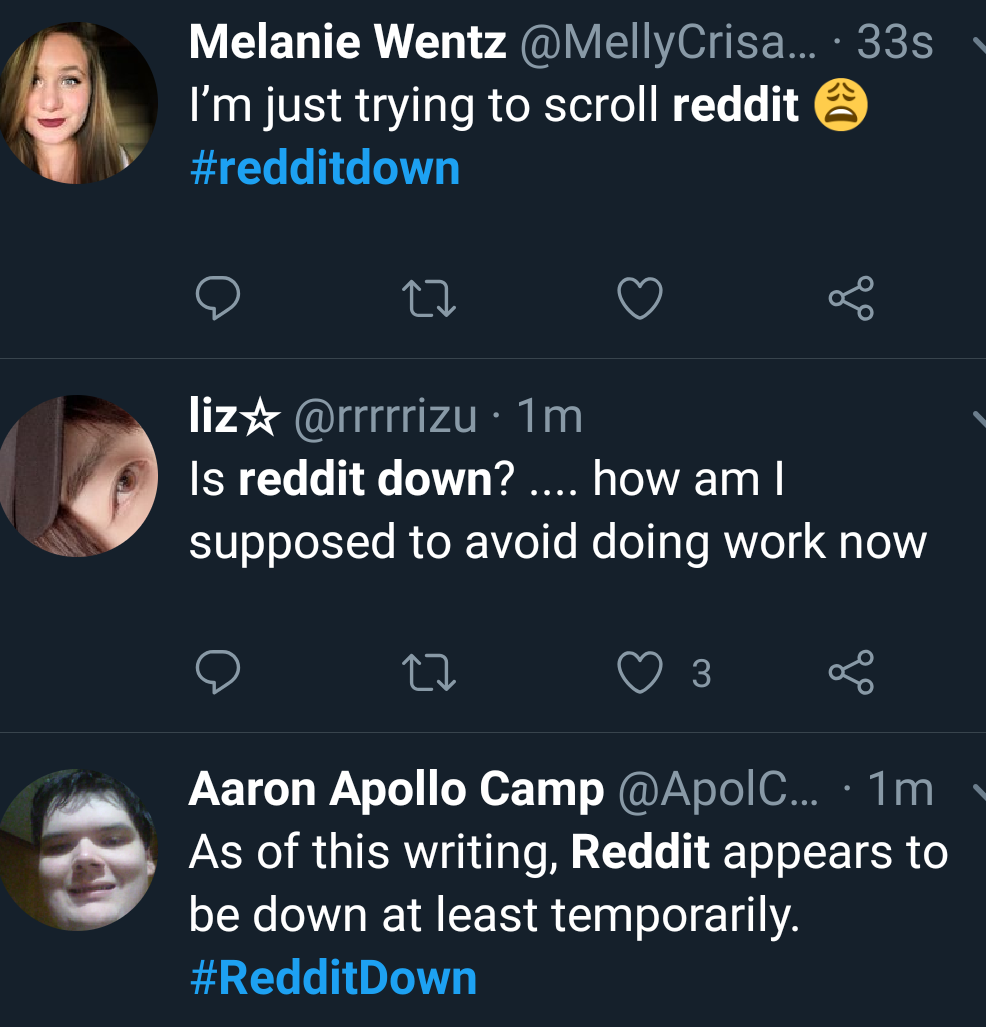 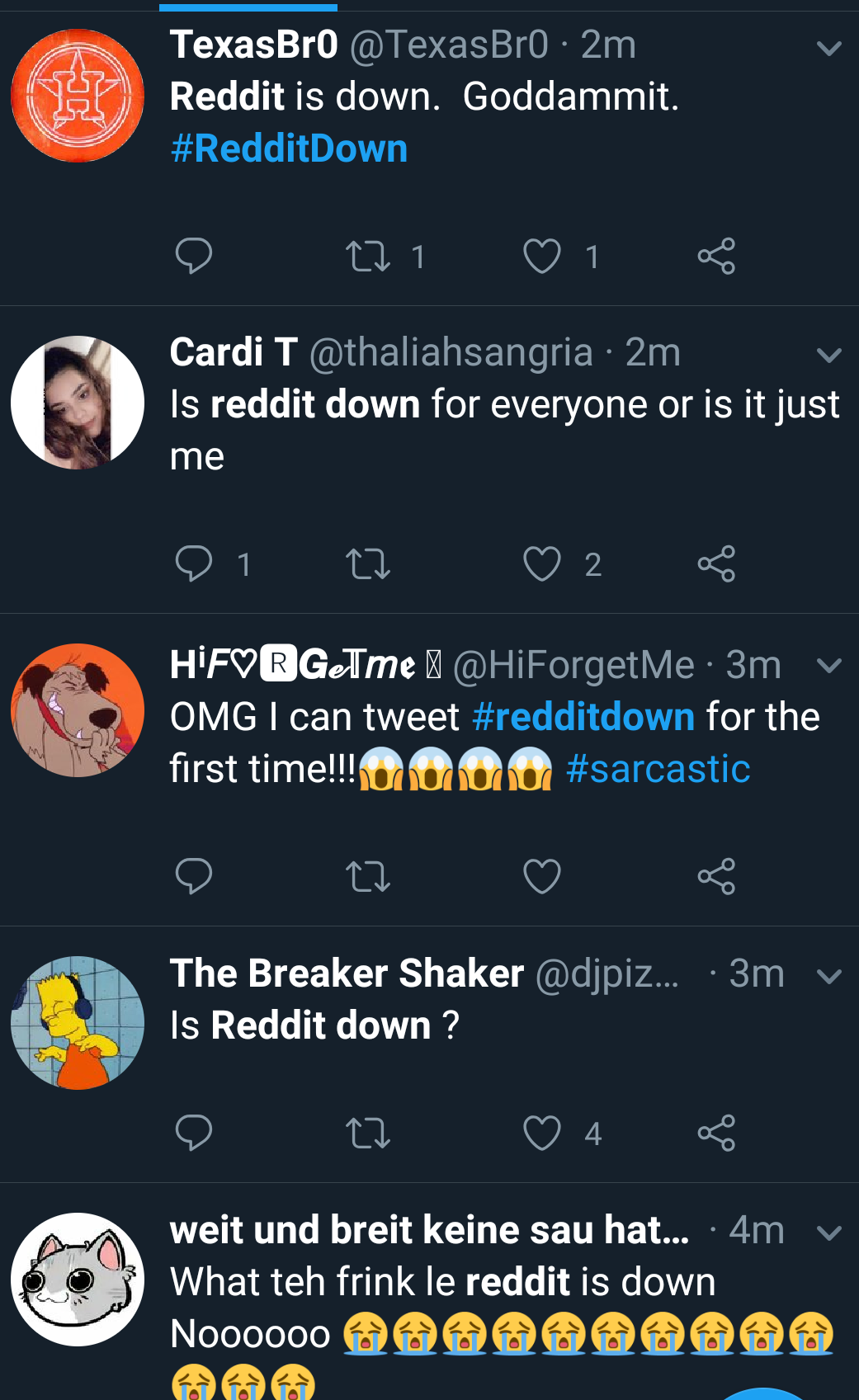 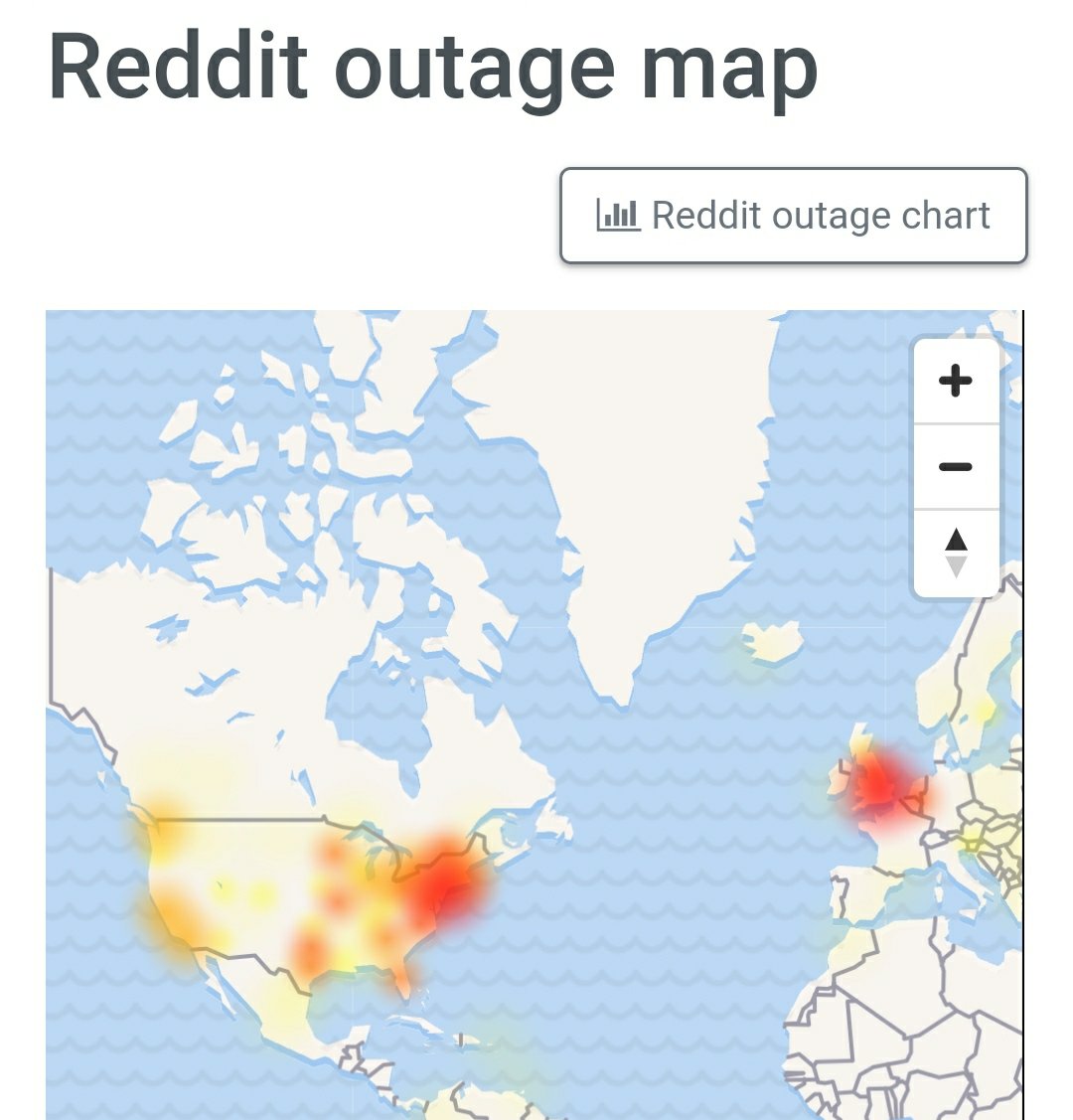