The Chinese OEM Realme launched the Realme X a few months back in India. The smartphone runs on Android 9 Pie based on ColorOS 6, which is an older version as both Android 10 and ColorOS 7 are already out in the market.

If you have Realme X smartphone and wondering when Android 10 update will arrive on the device. Don’t worry, Realme has announced the Roadmap of updating its devices to the latest Android 10. 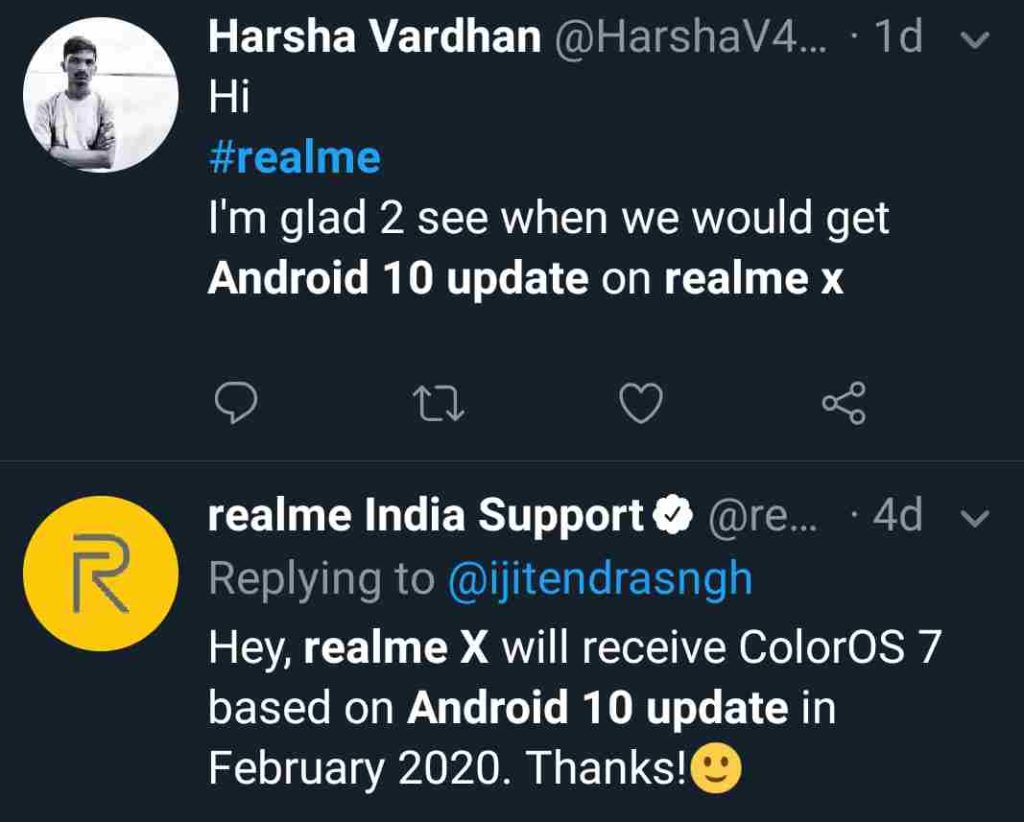 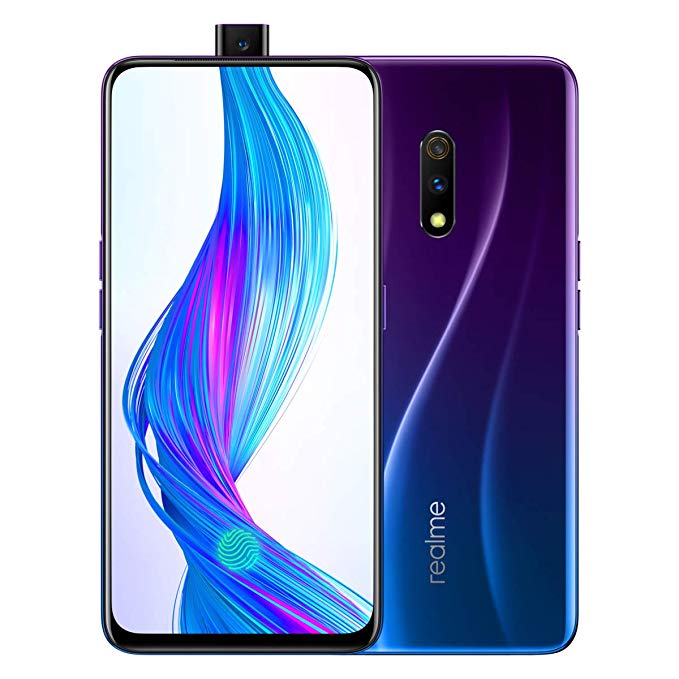 We know its still over three months when your device will actually get the Android 10 update. But, to update OS without any bugs requires time and you will also not want an update with a lot of bugs. So, you have to be patient and it will be worth it.