This is what Realme should do with the Realme 7 Pro

Realme is one of those brands that raise the standards of the mid-range segments in the smartphone industry. There are no doubt Realme devices deliver powerful performance at an affordable price segment. Realme manufactures some of the best smartphones in the market. Realme has made a huge fan base in a very short span of time. Well, the brand has also got a handful of breathtaking flagships under its sleeves. Realme devices also come with beautiful designs and look. Yes, of course, these devices do come with powerful top-line specs and also provide a huge value for money to its users. 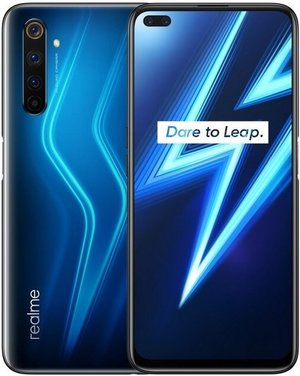 Realme 7 Pro: How it should be!

Realme recently revealed the Realme 6 Pro which is by far the most powerful device in the Realme series of mainstream devices. The Realme 6 Pro is doing great in the market along with its sibling. This device packs some of the most amazing specs in a beautiful piece of design to make one of the best budget devices in the market. While the 6 Pro brought home some of the much-needed changes to the earlier 5 Pro, it still has some cons. Nothing is perfect, right. Realme will also launch Realme 7 Pro anytime later in the coming days. So, what should this device be like? What changes and features should it have over the 6 Pro?

Here are some of the changes and features that we would like to see in the upcoming Realme 7 Pro. These are just our thoughts and not the actual specifications. This is how we would want the device to be. 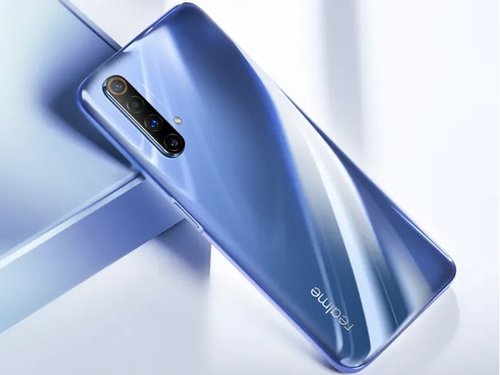 While the Realme 6 Pro has a 90 Hz display it also has an IPS LCD Display, we would rather have an AMOLED Panel in the Realme 7 Pro. Well, 120 Hz option seems to be a bit out of the boundary for a budget device, Realme can always make the 7 Pro a mid-range flagship offering. We would also like to see a brighter and higher resolution display compared to the 6 Pro. While curved screens are personal preferences, we will see if the device has it or not only by the time of its release. 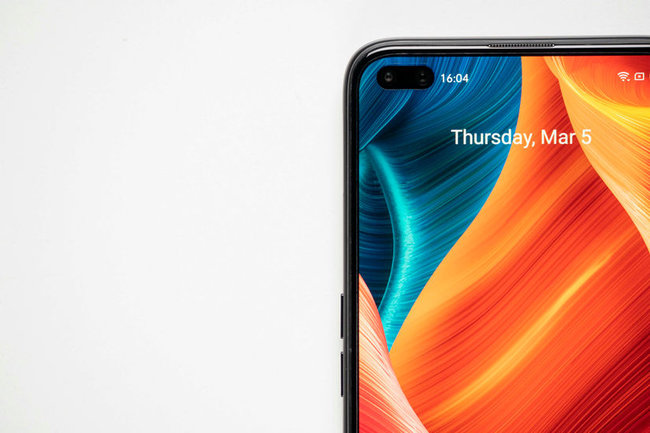 Realme 6 Pro is the top class offering by Realme in its series of mainstream devices, yet it comes with only the Snapdragon 720G, which is obviously not the best in class. This time we want to see a more powerful processor in the 7 Pro. We would also rather have the latest UFS 3.0 or UFS 3.1 ultra-fast storage than the relatively slower UFS 2.1 on the 6 Pro. The same goes with the case of RAM, and the latest DDR5 RAMs would be a rather faster option.

Talking of the camera, we would like to see a new design in the camera module at the back. Realme has been sticking up the same camera design in pretty much every smartphone that comes to the market. A new design is much needed. Besides, we want Realme to take care of low-light photos. While the 6 Pro captures some decent photos in low-light, it doesn’t really go up to the mark. Realme should optimize the 7 Pro’s camera for better low-light photos. Apart from that, people always prefer larger sensors, so Realme probably understands what people want. We would always love to see new innovations with the camera. 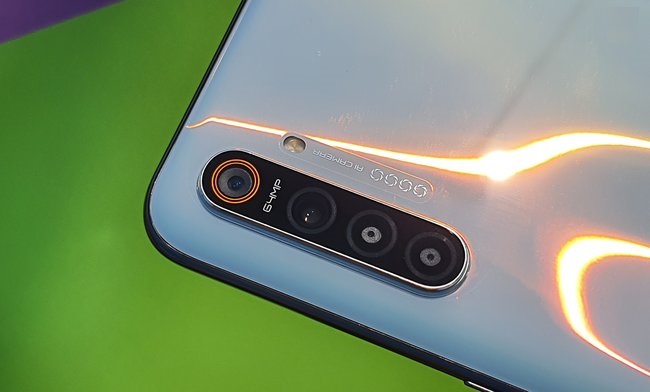 Realme also needs to fix some of the tiny things present with the 6 Pro. The 7 Pro should have better placement for the fingerprint scanner. It’s up to Realme if it uses an on-screen scanner or moves it to a more comfortable place. Realme always delivers ample battery life with superfast chargers. There is no doubt about it. Although we would be more than happy to see a few more tweaks and optimizations. The same goes for the overall system tuning for better performance. We would also like to see optimizations in the camera software. Lastly, Realme also needs to take care of the slightly larger punch hole on the front. A better placement or some other modifications would do. That’s up to Realme, who knows best what to do.

Well, so these were some of the most needed changes and features that we would like to see in the upcoming Realme 7 Pro. What do you think about how the device should be? Do let us know what you think in the comments section below.

Stay tuned for further updates and more such related content. Also, share this article with all those people who are waiting for the upcoming Realme 7 Pro.