Realme 2 will not be getting Realme UI after all, confirms Realme

Recently, we saw many old smartphones receiving the latest updates from OEM. While some have been picking the official Android or custom OS updates, some have been getting the latest custom ROM builds. Taking about smartphone updates and Android, Android 11 will be out quite soon. The first beta will be available for devices within a few days. Apart from that, we saw many 3-year-old devices getting Android 10. Coming to OEMs rolling out updates, Realme seems to be ahead of all. The brand has so far been consistent in shipping updates to its devices according to the roadmap.

Earlier we saw that Realme is working on Android 11 based Realme UI 2.0. The brand has also kickstarted the Android 11 early access beta program for the Realme X2 Pro. A lot of Realme devices are running Realme UI and the remaining will soon be upgraded as per the roadmap. 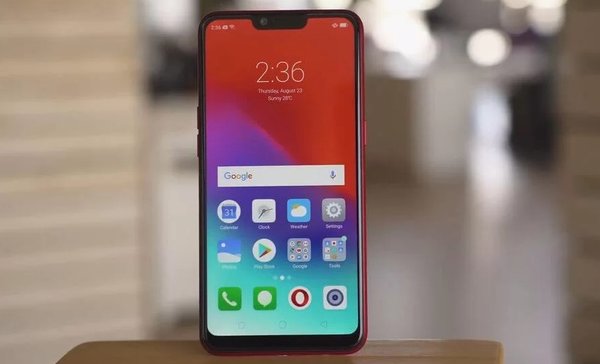 Realme 2 won’t be picking up the Realme UI update

While users have been waiting for the Android 10 update, it seems like their wait was worth nothing. Well, we have come across some really bad news for users of the Realme 2. The good old Realme 2 will not be getting the Realme UI update based on Android 10. Sadly, that’s true. Realme took to Twitter to reply to a user who was asking about the status of Android 10 for the Realme 2. This is what Realme says:

Hi Sir,
We would like to inform you that the realme UI update will not be rolled out for realme 2. However, the device continues to receive regular security patch updates and the latest features. Kindly stay tuned with our social handles and community portal for upcoming updates.

Realme 2 is the second device from the mainstream lineup of Realme smartphones. The device came out back in 2018 with Android Oreo out of the box. The device became a massive hit by the time of its release and did great in the market. Later the device got upgraded to Android Pie which it currently runs. Realme 2 has not yet got the Android 10 update after all.

This is indeed very disappointing for Realme 2 users. The device only received a single major OS update to Android Pie. It has not even completed two major OS updates. Then, how come Realme decides not to roll out the update to the Realme 2. It’s very peculiar about Realme. While 3-year-old devices like the OnePlus 5 series are getting upgraded to Android 10 officially, Realme is not even ready to deliver at least two major updates to its devices. How is that justified? That’s not at all fair. Well, we don’t know what is the reason behind this. However, it seems Realme is disappointing a lot of users by this. 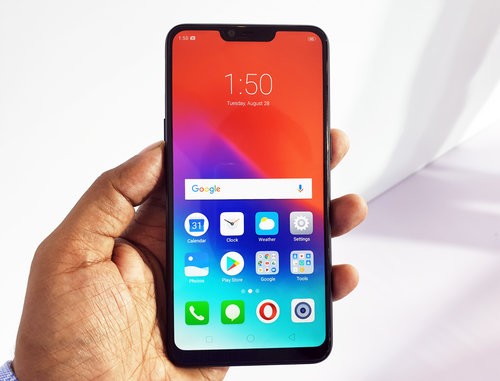 We have been appreciating Realme for its consistency in delivering updates and this what Realme comes with. Disappointing users by not providing what they deserve. Every device out there deserves at least two major OS updates. Isn’t it? It seems like not many users are up with the Realme 2 nowadays. However, what about the users who still use it? They deserve an update. As of now, Realme says that the device will continue to receive security updates and other feature updates regularly. Let’s see what more pops up in the meantime. Earlier we saw a lot of cases of users signing petition and OEMs actually listening to them. So people, keep waiting until something pops up about Android 10 for the Realme 2.

Stay tuned for further updates on the Realme UI update for Realme 2 and more such related content. Also, share this article with all those people who have been wondering about this update.