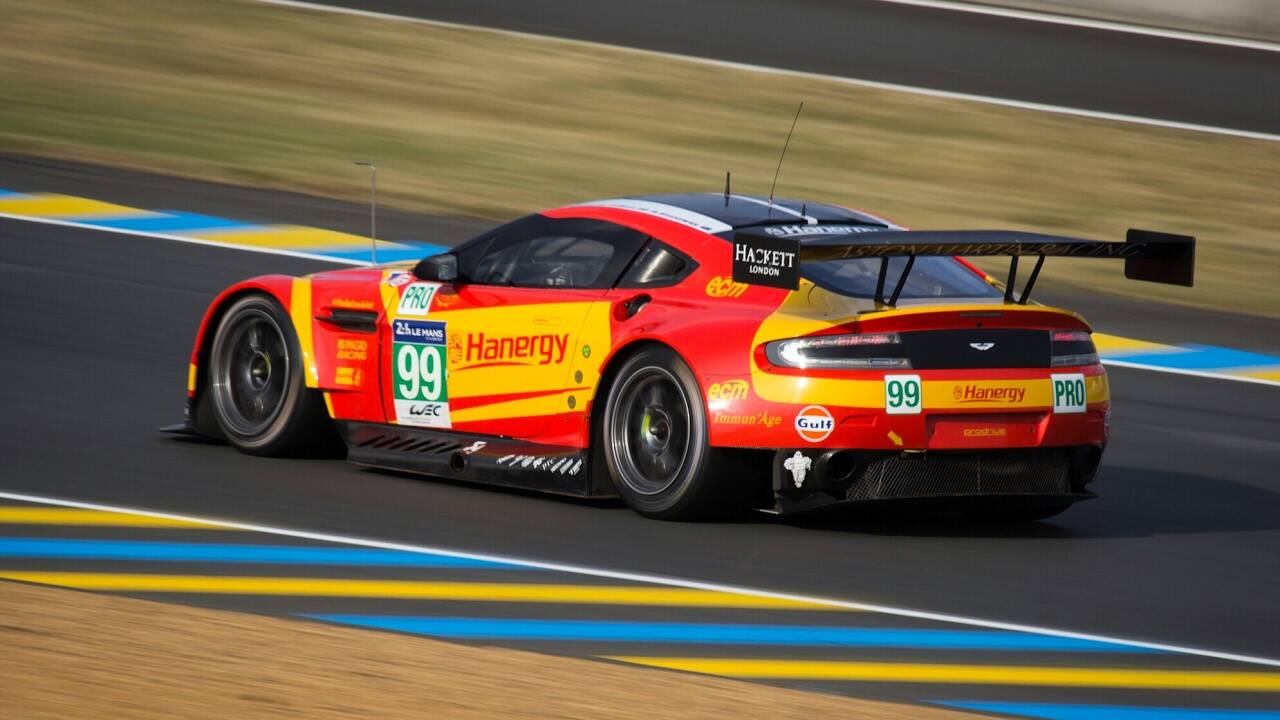 Real Racing 4 Release Date: When is it coming out?

Unfortunately, there will be no Real Racing 4 game coming out in the future. This is mainly due to the shutdown of the developer team behind the series by EA Games. According to reports back in 2019, the studio was already developing Real Racing 4 but it was shut down due to unknown reasons. This is very disappointing for fans of the popular franchise. Likewise, the news came as a surprise to many fans as well as media outlets because of the popularity of the franchise on mobile. However, there have been recent new developments regarding the franchise. Therefore, there is good news for fans anticipating the next Real Racing game. You can find all the details below. 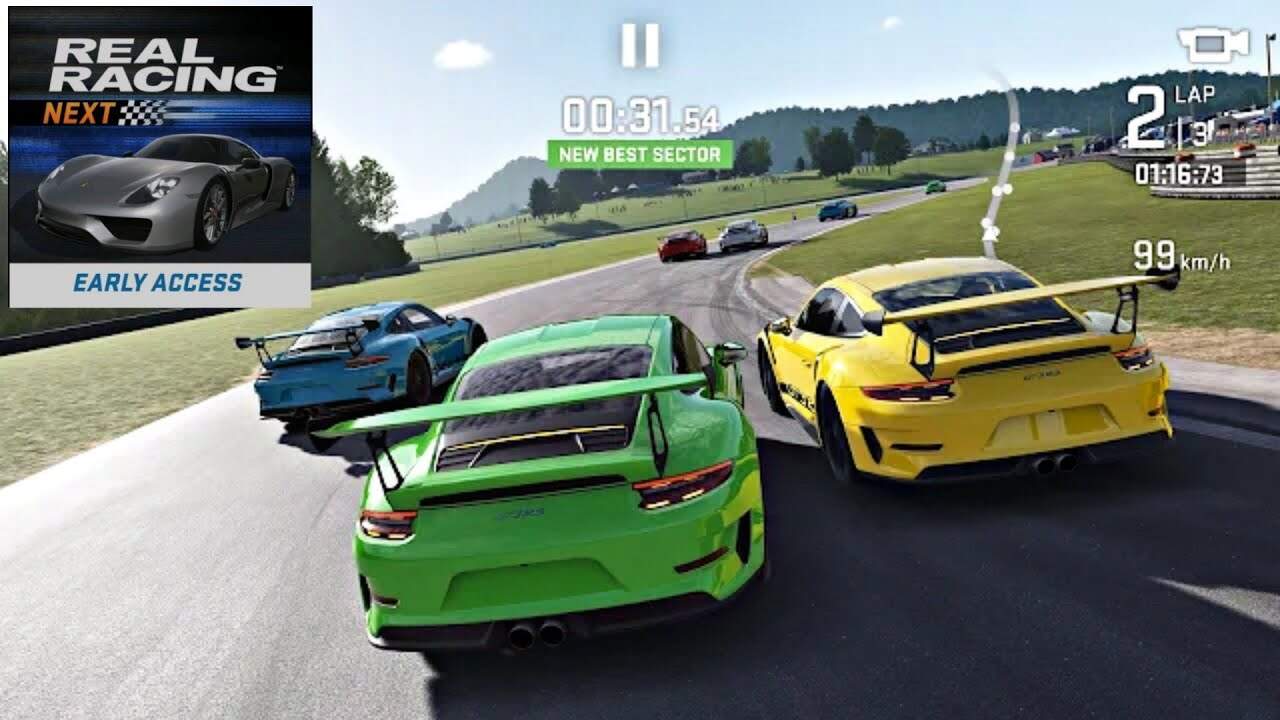 The upcoming addition to the Real Racing series is Real Racing Next. Consequently, the game is a replacement for Real Racing 4. The test version of this game is currently available for players to try out in both Canada as well as Australia. This upcoming game in the popular series will not be extremely different from the last entry. Likewise, it will be a free-to-play racing game like Real Racing 3. This means that fans can expect tons of in-app purchases in the game for its monetization.

When is Real Racing Next release date?

The game currently has an Alpha test version available. However, a global launch for the game is not coming out anytime soon. According to the developers, the game is only in the early stages of development. So, currently, we are unable to speculate or provide any details regarding the release date of Real Racing Next.

This was regarding the Real Racing 4 Release Date and When is it coming out. You can keep up-to-date with Digistatement for the latest game news as well as updates.

CSR Racing 3 Release Date: When is it coming out