It’s now official: there will be a World Cup of Nations on Rainbow Six Siege in 2021! The event was announced last night, Thursday, September 10, by Ubisoft. Since its competitive debut five years ago, Rainbow Six Siege has risen to the rank of influential disciplines globally. Today the game has more than sixty million players around the world and no less than forty professional teams spread over the four major regional championships.

If the World Cup had until then been represented by the Six Invitational, Ubisoft had never announced a World Cup of Nations. It’s now done, since the year 2021 will host the first Nations World Cup in the competitive ecosystem of Rainbow Six Siege.

Players from 45 countries and regions around the world will compete in the summer of 2021 to crown the best national team in the world!

We are delighted to announce the arrival of the very first Rainbow Six World Cup, a long-awaited and unrelated new competition in which top national teams from around the world will participate in the summer of 2021. It is not yet It is not uncommon for professional players and the community to show enthusiasm and national pride during the events. A rivalry between countries around the world has set in, and a question arises: which country or region is the best in the Rainbow Six esports program? The year 2021 will finally bring us the answer! 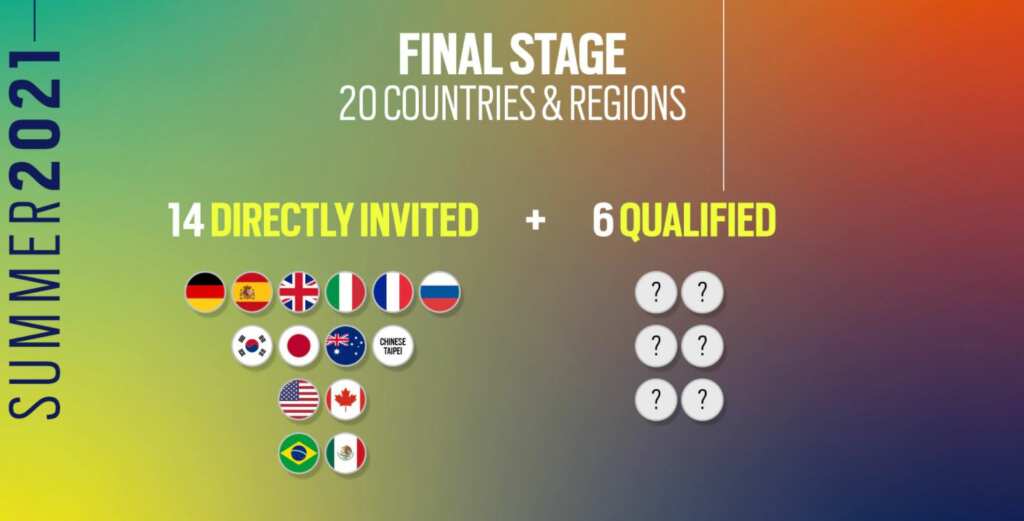 As of September 14, each participating region or country will start to select its National Committee, made up of 3 team leaders. Team leaders will be selected in three different ways:

To be able to become a team leader, candidates must:

Later this fall, each National Committee will select the 5 players who will make up their team.
In order to be part of the team, players must:

This World Cup, in addition to attracting all eyes and perhaps arousing vocations, will also serve to weld the Rainbow Six scene of each country and thus make it stronger from season to season!

List of Samsung Devices to get Android 11 update (OneUI 3.0)