If you are trying to play the Rainbow Six Siege and it is not working for you then fret not, as you are not alone. Many other players are also experiencing a similar issue.

The issue is widespread & has affected many players. They have taken the route of forums to express their concerns. You can have a look at a few complaints from concerned users down below. 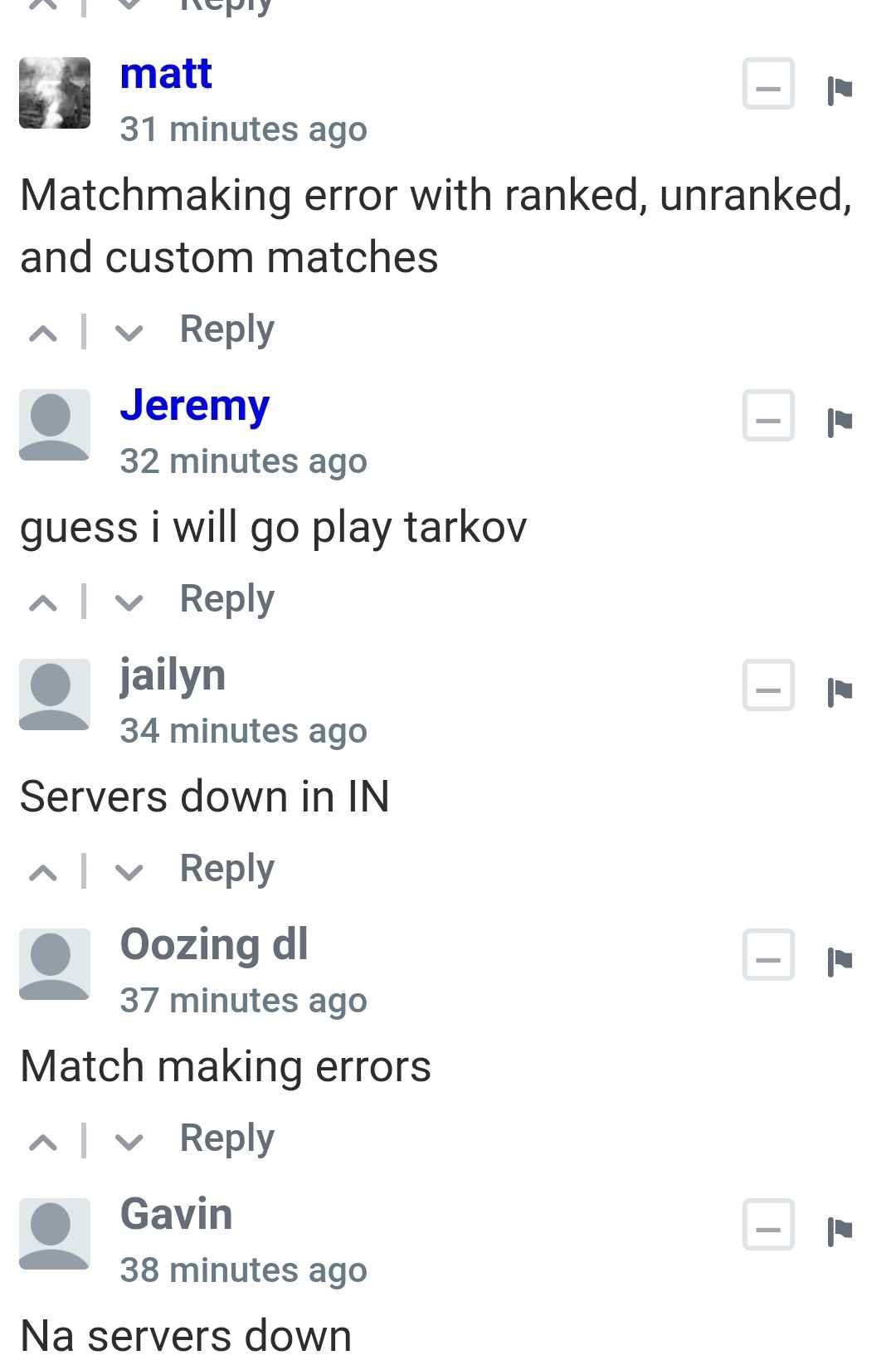 Down Detector an outage tracking website, also confirms that Rainbow Six Siege is indeed going through some technical glitches at various locations. You can check the outage map down below. 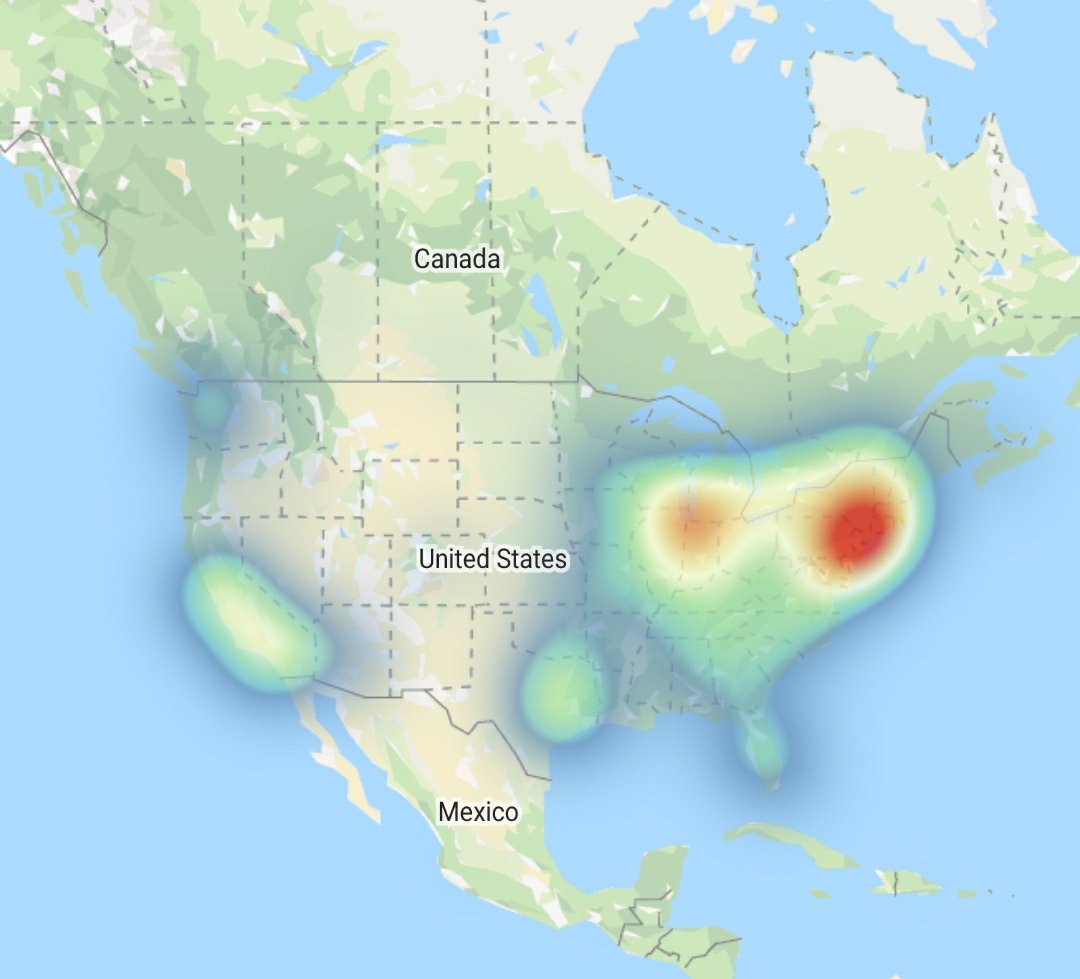 An official response from the officials has been made which confirms that the game is currently going through connectivity problems. The issue is not restricted to one platform. 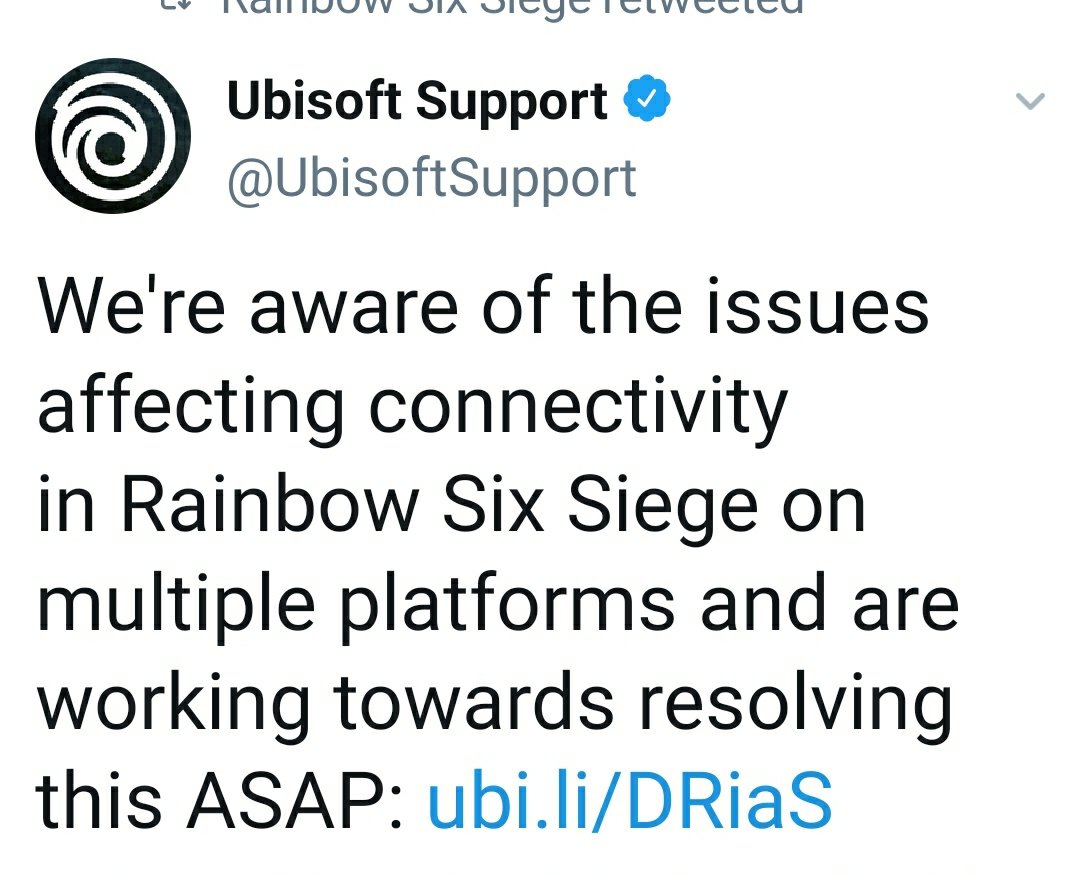