Rainbow Six Siege has its fair share of bugs that breaks the game and make it unplayable as many reported that they’re getting error code 3-0x0001000b. The high acclaimed tactical shooter has remained one of the finest FPS games that encourage new tactics, and impressive gunplay for players to take advantage of. If you’re playing the game and suddenly came across this error and have no clue what to do, you can relax as we have mentioned a few things that’ll help you play the game once again. Continue reading the article to know more about Rainbow Six Siege and how to fix error code 3-0x0001000b. 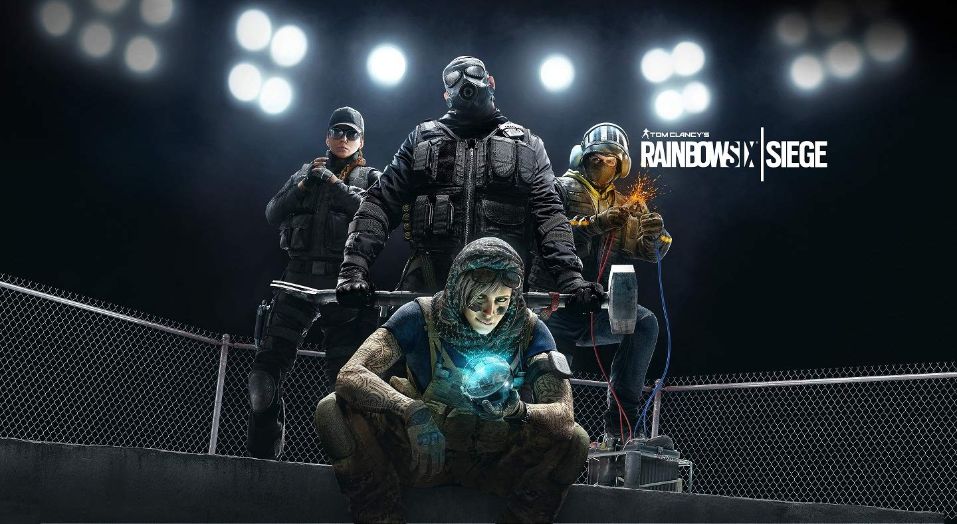 Multiplayer games are prone to bugs that manifest when something is wrong with the network, ISP-related issues, and server overload that makes the game unplayable. Ubisoft is well aware of the error that Rainbow Six Siege has and is rolling out updates to fix it. In the meantime, you can try out some of the workarounds mentioned in this article to fix the error code 3-0x0001000b.

If you’re playing the game and suddenly you’re greeted by error code 3-0x0001000b, then the game servers might be under maintenance or overloaded. Check the status of the game on the official page to see if it’s solved by the devs and try running R6 Siege again.

To play Rainbow Six Siege smoothly without any hiccups, it is imperative that you should have a high-speed connection, or else the game will have issues running. A quick speed test will help you determine whether the game is properly utilizing the network resources. Just to be certain, try playing any other online game and see if you have a stable connection.

There are times when despite your internet working properly, the issues with the router often conflict with the game, and hence the error code 3-0x0001000b shows up. Try to restart your router and disconnect the ethernet cable from your router and plug it back again and see if the game’s issue is fixed or not.

Use a wired connection.

You can also try to switch to different connections and see whether the game is fetching error code 3-0x0001000b or not. Use a wired connection as the speed becomes stable and would have enough bandwidth for the game to utilize.

We hope that you enjoyed reading this article, stay tuned for more updates about Rainbow Six Siege and other news at Digistatement.

GeForce Now: How to use PS4 controller?

GeForce Now: How to use PS4 controller?