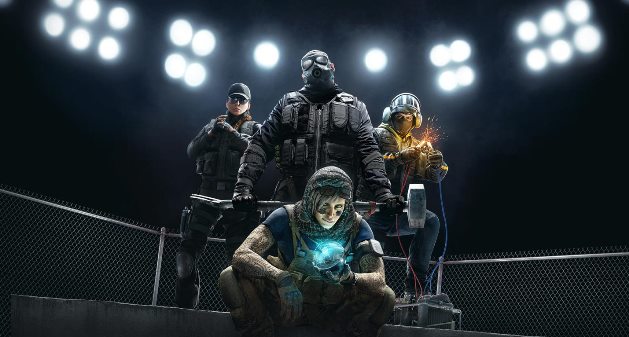 Recently, several Rainbow Six Siege fans have been complaining about an issue in the game which is causing connectivity issues in the game.

Today, the Twitter handle of Ubisoft Support addressed this issue officially and mentioned that they are aware of the connectivity issue that the players reported on various social media platforms.

According to the official statement of Ubisoft, they are still finding the bug causing the issue. Ubisoft also promised to resolve the issue as soon as possible. 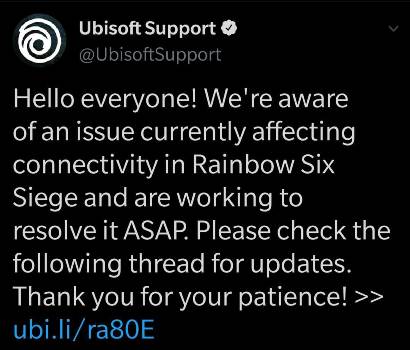