In the last two years, Battle Royale games have become very popular especially after the release of PUBG & Fortnite. The popularity of both these games extended further with the release of their mobile versions. 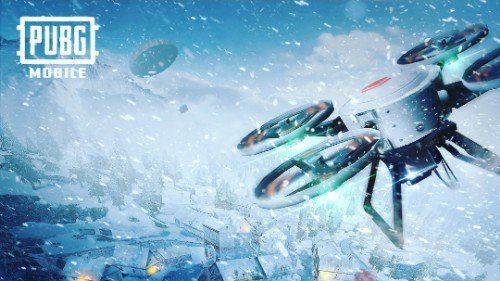 PUBG Mobile Season 12 is currently underway, now players are desperately waiting for the start of the new season. Season 13 of PUBG Mobile is expected to arrive on May 12 & it will come with version 0.18.0.

Coming to the topic, PUBG Mobile official Twitter handle teased a new mode, Cold Front Survival for the game on April 11. As the name specifies, it features a winter & freezy theme. A lot of leaks were floating around since the last few days about this new mode.

According to early reports, players are required to gather wood to light up the fire & need to hunt animals for survival. As this mode is about the survival from cold, there are weather warnings for a snowstorm.

Drones have also made entry with new mode & they can be used to spy on enemies. Well, no official patch notes have been released regarding this mode yet, but we will update them, whenever they get live.

PayPal down – Stimulus deposit/check not received & users unable to login, getting locked out of accounts