Discover the exclusive games that will be available from November 19 for the release of the Playstation 5. The line up of launch of the PS5 is now clearly identified, with no less than 4 exclusive from 1st party studios Sony Playstation Studios. All this is in addition to Astro’s Playroom, the game is already integrated into the console and also to the Playstation Plus Collection, available to all PS + subscribers. It also contains iconic PS4 games such as God of War or Monster Hunter World. As a reminder, the price and the release date of the console are now a reality and pre-orders are already open.

While Microsoft relies heavily on the support of third-party publishers for the launch of its machine, Sony is relying on exclusives to make its PS5 attractive. Thus, some very large calibres have settled in the console launch line-up, in very varied genres, as you will be able to see in the boxes below. 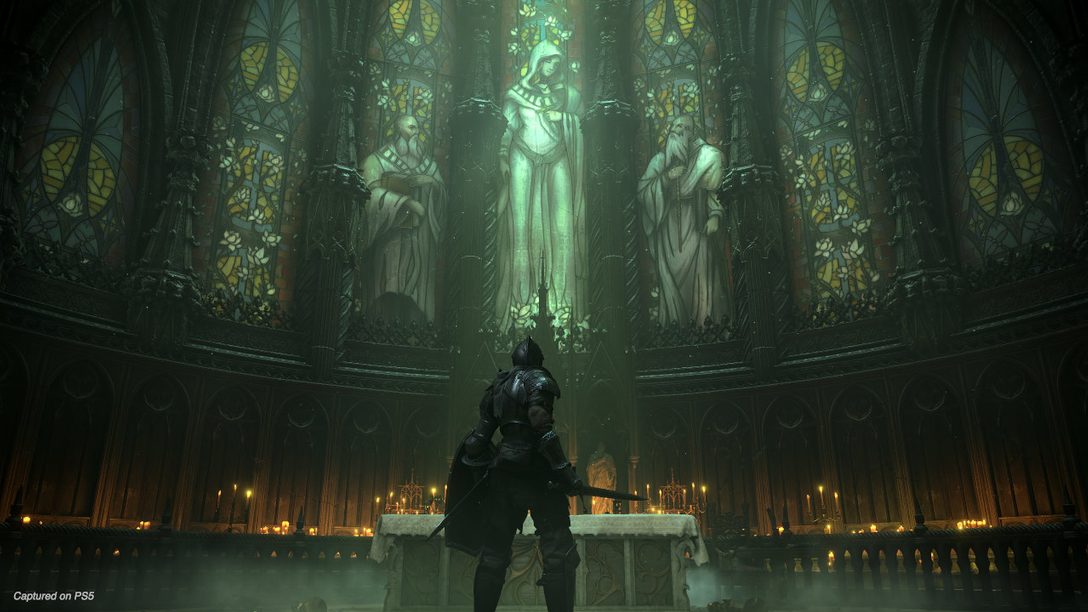 Demon’s Souls or the remake by Bluepoint which should capsize some heads. The few clips presented at last night’s talk showcased a game of stunning technique, a perfect demonstration of the new capabilities of Sony’s next-gen console, and a Souls right away for the machine’s release. The game had only had the honours of a PS3 release at the time, debuting the legend of Soulsborne from From Software, with the sequels and success we know them today. 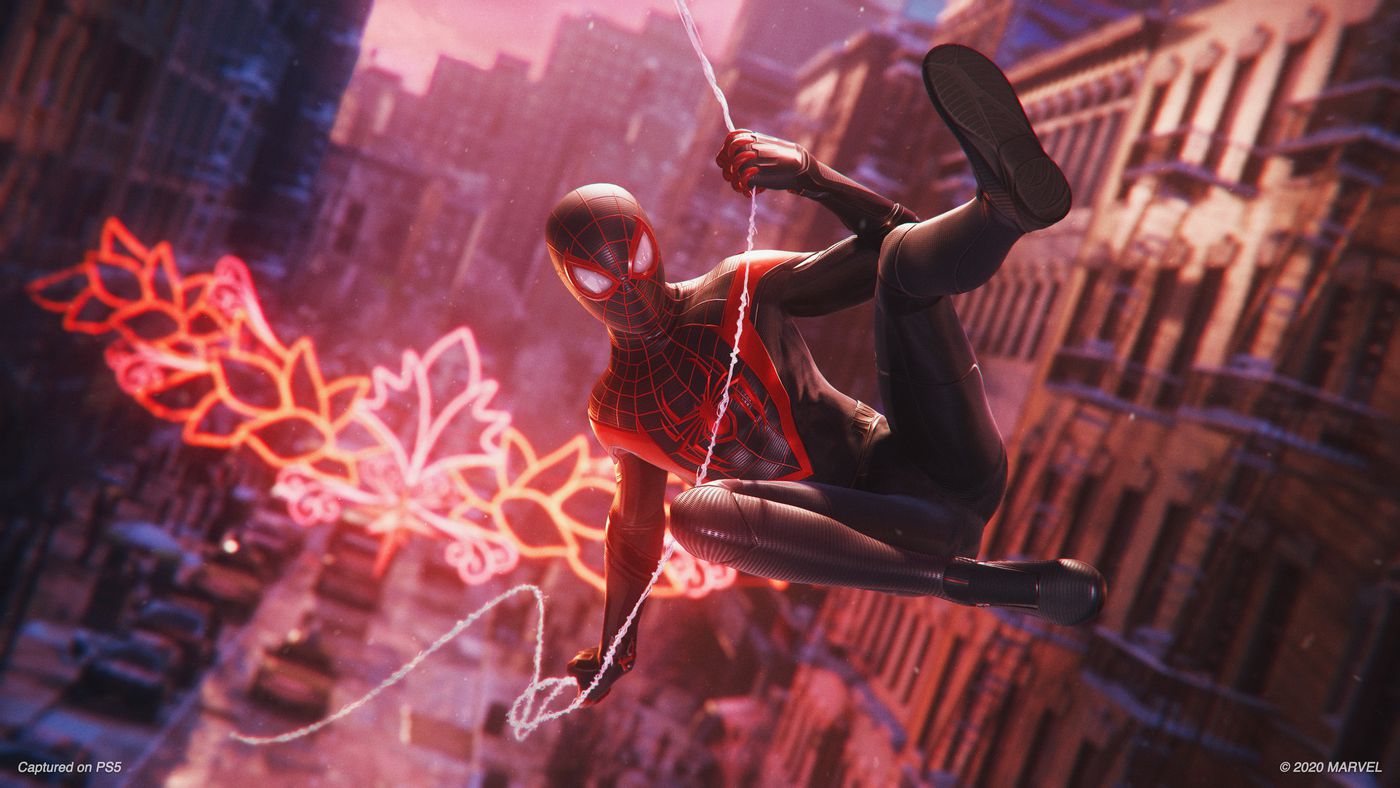 Insomniac ensures the succession of Peter Parker with this new episode “in the continuity” of the first episode exclusive to the Playstation 4. Again, the gameplay sequence presented yesterday should allow to see some advances allowed by the new technological treats of the PS5, with particles from everywhere and the management of ray-tracing, the famous rendering of light beams which explodes the retina. Gameplay side, no surprises on the other hand, nevertheless this should be one of the sure values ​​of the release. 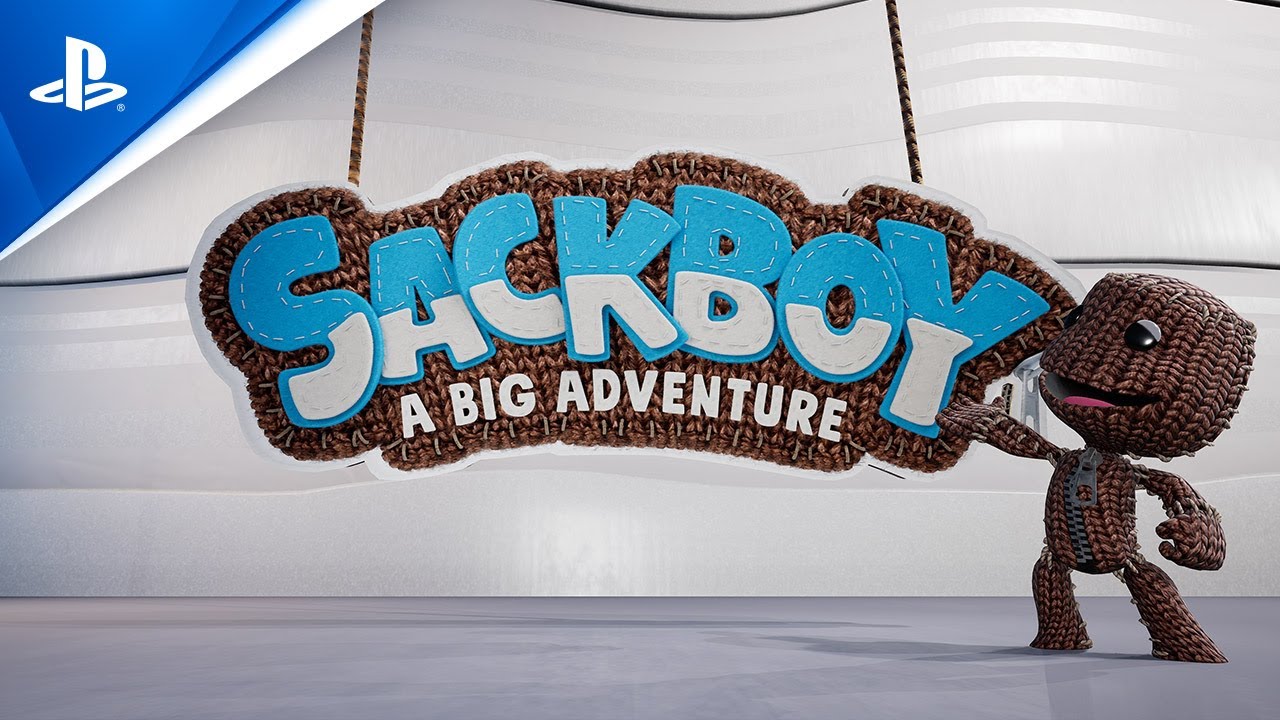 The little rag doll, the heroine of Little Big Planet, has the right to her first adventure all in 3D in a platform game designed for the whole family. Like Astro’s Playroom, the game should exploit the features of the Dualsense controller, such as haptic feedback and the famous adaptive triggers which allow their pressure to be modulated according to the action to be performed in the game. 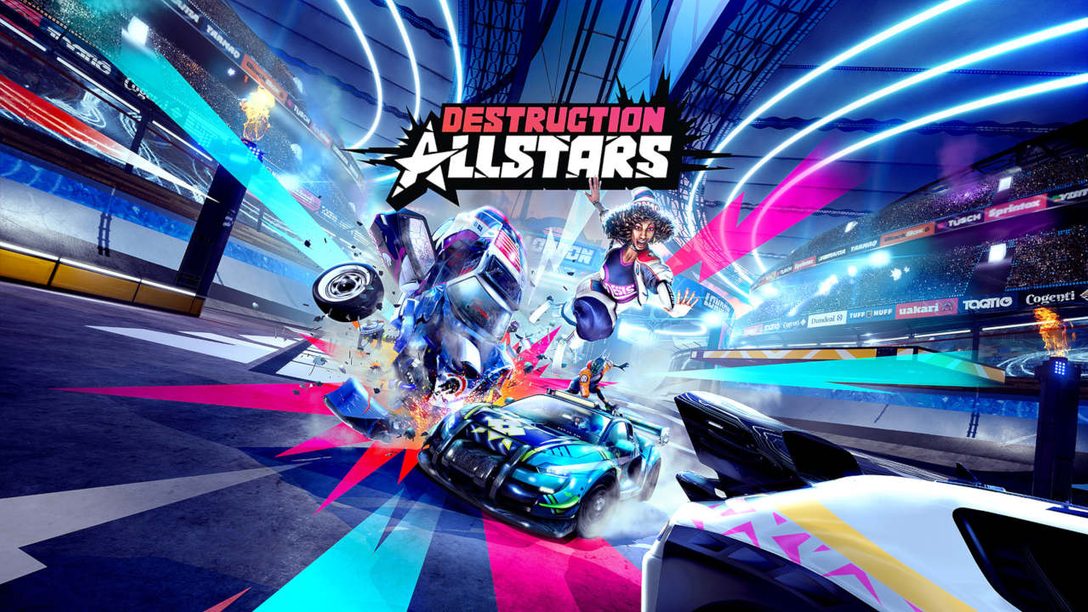 Note: Finally, Sony will be offering DAL with PS + games for February 2021, if you pre-ordered it there is still time to get your money back.

Crates, fighting and a crazy atmosphere for Destruction All-Stars, a title that should touch the hearts of fans of multiplayer titles without the fuss. We do not necessarily yet have all the details around this umpteenth Playstation Studios production, however, its gameplay reminiscent of Twisted Metal, in level-design arenas full of all kinds of bonuses, suggests that the title will be cut out for mass battles that smell good of tole and crumpled friendships.

Finally, please note that all of these games are listed at a price of € 79.99 on the Playstation blog, but these have already been spotted at € 69.99 on several merchant sites. The increase indicated on the manufacturer’s website should therefore not be a problem for players opting for the version with reader, however, we are a little more worried for owners of digital version who will have to pay a high price.

Please note, we have only talked about console exclusives here, but many third-party publishers will also release their games to take advantage of the console day one, such as Godfall or Assassin’s Creed Valhalla.

League of Legends Worlds 2020 Review by Region: No Playoffs for LCS again this year