Prison Simulator is the new role-playing simulation game developed by Baked Games and published by Baked Games and PlayWay together. As the title of this game suggests, Prison Simulator revolves around the simulation of a Prison. To be precise and clear, you do not take the role of a prisoner in this game. Many people get confused believing that they will be given a role of a prisoner in the game. Instead, you will be given the role of a guard of a prison. 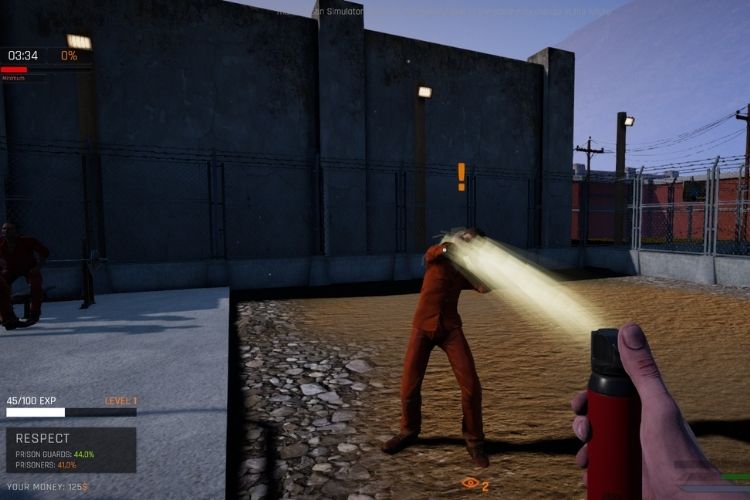 Being the guard, you will have to handle different types of convicts. Most of the convicts held in the prison are quite dangerous. So, you have to be careful with everything. But, as you are the headmaster, no one can tell you what to do. Be a kind and best guard in history or a complete scumbag, the decision is totally up to you. You can either be a role model or Hitler for them. Adding to the features, you can also design the kind of prisoner you want in there. So, you can create a prisoner that looks like the person you hate and beat the *dash* out of him. Recently, the developers of Prison Simulator released 1.0.3.3 update that includes the free skins for the players. Here is everything about this topic in detail. 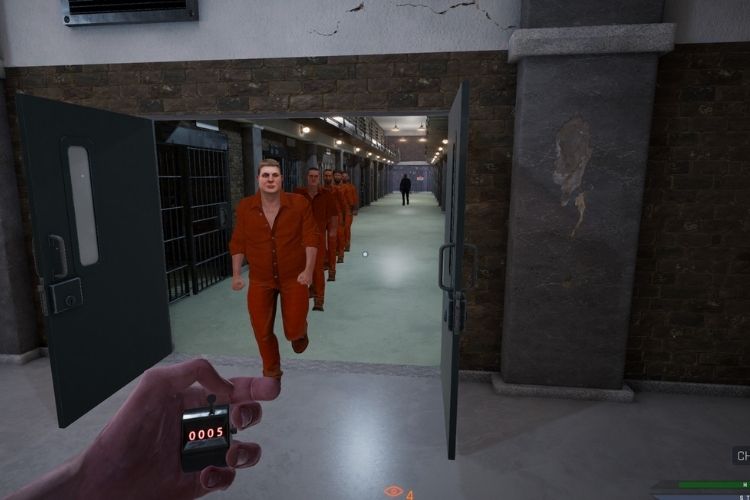 Recently, Prison Simulator has received the 1.0.3.3 update in which the developers have fixed multiple in-game issues and also added a few changes in the game. The main issues that are resolved includes:

But, the most attractive and exciting change that developers have included in this update is the free skins for prisoners. After updating your game, you can now get the special skins for your prisoners. The first skin looks like the one from “Octopus Game” mode and the second one is the classic black-white striped prison dress. To claim these skins, all you have to do is achieve level 3 in the game.

So, these two skins are introduced in the new update of Prison Simulator. If you found this article helpful, share it with your friends