Metagross is one of the popular generation 3 dual-type Pokemon that attacks its opponents using psychic and steel type attacks and is well known among fans. In Pokemon Unite, the new MOBA style pokemon game, devs are adding many popular pokemon from the franchise and Metagross is one of the upcoming pokemon that will soon be implemented into the game. Read on more to know every little detail about Metagross, its class, movesets, and when it will be available in Pokemon Unite. 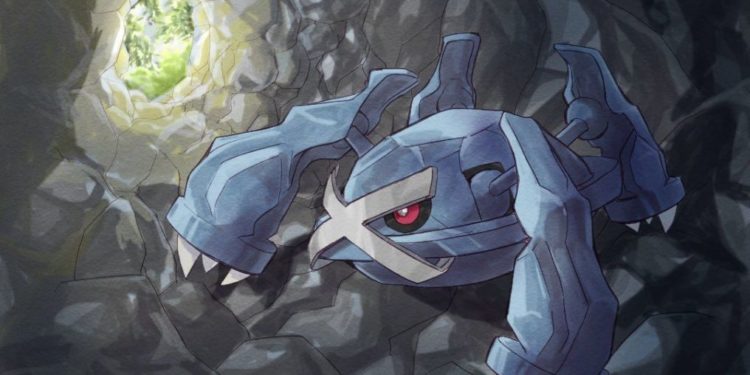 When Metagross is released in Pokemon Unite?

We have a good reason to believe that Metagross will be added to Pokemon Unite very soon as Decidueye was also hinted at in datamined leaks. We’re also confident that this Metagross will be added as a defender-type pokemon in the game. Metragross is the final evolution of Beldum and summons a shield that lets the user ignore the first hindrance or crowd control effect that hits him and has a 30-second cooldown. Best for defending against pokemon with higher attack power.

Based on the leaks, we’ve got a good idea of his movesets that will be featured in the game in the future. Here are all of the possible movesets that Metagross will have in Pokemon Unite.

Just as the name implies, the user dashes to a target, dealing damage and confusing that target. As Metagross can use psychic attacks, it is very useful for confusing an opponent’s pokemon.  The confused pokemon have a 50% chance to deal damage to themselves.

Magnet Rise can be acquired after reaching level 4 and is a very versatile attack that creates a magnetic field around the user that slows enemies inside. Inside that field, the user heals over time and if an opponent’s pokemon dies under that field, Metagross is rewarded with a small immediate HP increase. The cool time period of this move is 12 seconds.

In the Take Down attack, the user charges forward and slams the target. dealing damage and putting the enemy’s pokemon to a stun lock for 1 second.

One of the best attacks that pack stronger firepower to deal an impressive amount of damage to opponents pokemon. A meteor falls in a designated location dealing an Area of Effect attack on all opponent pokemon in its vicinity and throwing them.

As expected from a defender-type pokemon. By using Metagross, the user gains a shield, boosted defense, and special defense stat for a brief time. When this move is active, the user’s auto attacks push the opponent backward. Another bonus effect of this move is that it also grants a shield to the nearest ally pokemon.

Using this exclusive move, metagross takes flight in a chosen direction, traveling at a very far distance. While in flight, the user can utilize this ability to nosedive onto a location directly below dealing damage and shoving enemies. However, keep in mind that Metagross can’t change direction mid-flight. If this move is not used again, Metagross will dive itself at the end of the flight’s path. 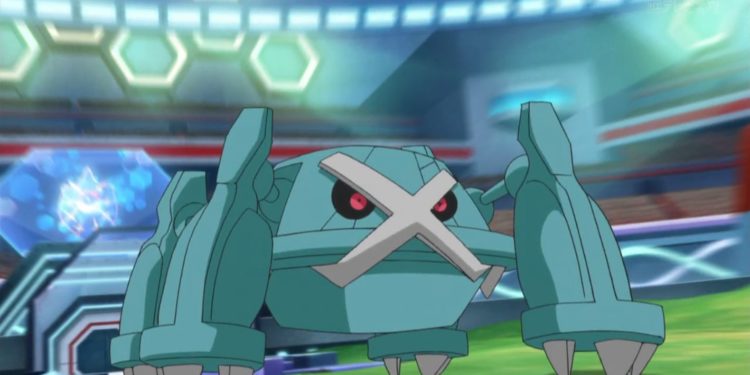 Sadly no official information about Metagross is released at the moment. As soon as there is an official announcement of the pokemon added to the roster of Pokemon Unite, we’ll keep you informed on how to get it and every detail.