Pokemon Unite Items List : Here are all the details

by SayaN
in Mobile, Nintendo

Well, Pokemon Unite is scheduled for release this summer. It will be featuring a wide variety of Pokemon to choose from. However, apart from featuring Pokemon, it will also be full of items that provide certain benefits to the Pokemon. To know all about them, continue reading this article.

Did you know that Pokemon Unite is set for release on Nintendo in July? Also, the game will be available on smartphones in September. As we are getting closer to the release dates, the hype for the game has been increasing rapidly. With that being said, let us discuss all the items that are going to be featured in the game and what their effects are. 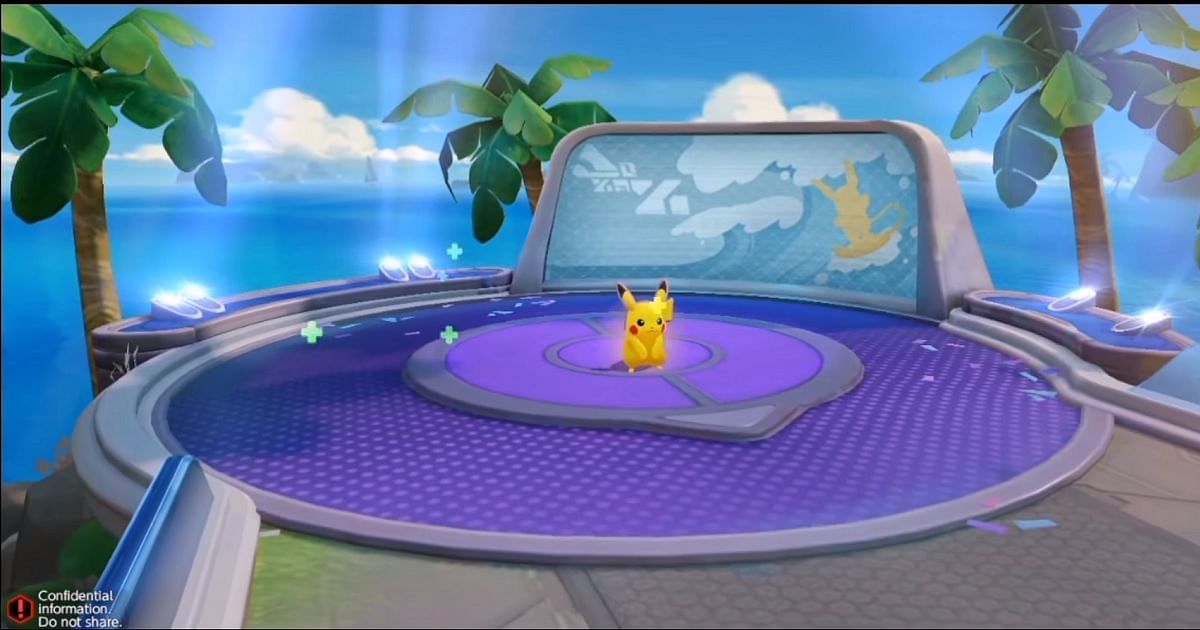 There are two types of items featured in the game. One is Battle Items and the other is Held Items. Both have different effects. With a wide variety of such items in the game, it is difficult to remember which item is used for what. Well, we got your back as we will be providing you with all the information you need. 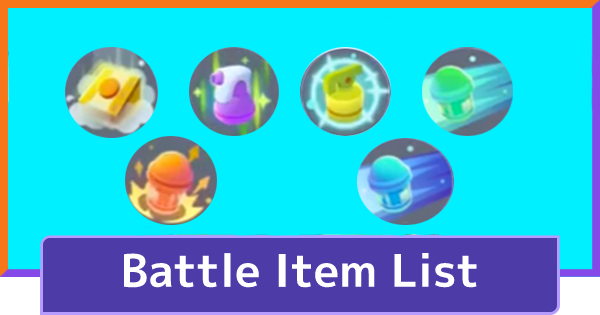 In Pokemon Unite, Battle Items provide special abilities to the pokemon but with a cooldown. Here’s the list of all the battle items along with their effects and cooldowns.

Battle Items are non-upgradable and only one Battle Item can be equipped per game. 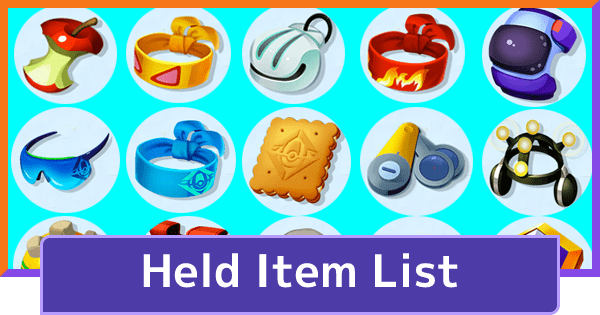 Held Items are a little different from Battle Items. They have a permanent effect on the Pokemon when used and they don’t have any cooldowns. A player can equip a total of 3 held items to boost their Pokemon’s performance. These items can be purchased using Aeos coins in the shop which can be earned by playing matches, completing tutorials, events, and even microtransactions.

If you want to gain the upper hand in a battle, be sure to choose the correct held items to boost your Pokemon’s stats for superior performance. For more news on Pokemon Unite, visit our official website here.

[Updated June 19] Doki Doki Literature Club 2 Release date for 2021 : Here’s everything that you should know

Pokemon Unite Leftovers Item : What its use & How to get it ?

Pokemon Unite Leftovers Item : What its use & How to get it ?