Pokémon Unite is a competitive five-on-five battle arena game where players must battle to score more points. Matches take place on different maps like Remoat Stadium and Mer Stadium. Players can choose from different characters from the Pokemon universe in the game. When a match starts in the game, players have to level up, farm, and upgrade the skills of their characters. Likewise, the Pokémon characters also have the ability to evolve after leveling up. This article is a list of all the Ground-type Pokémon in Pokémon Unite.

Pokémon Unite is a different type of Pokémon game because of its focus on competition. It is one of the more unique uses of the franchise for mobile. Likewise, other Pokémon games almost always revolve around solo adventure gameplay. Whereas, Pokémon Unite is a team-dependent MOBA game. Naturally, this means that the game is super competitive and relies on team cooperation to get a victory. Therefore, it is more similar to games like League of Legends on PC and other games like Mobile Legends, Vainglory, etc. on Android and iOS. 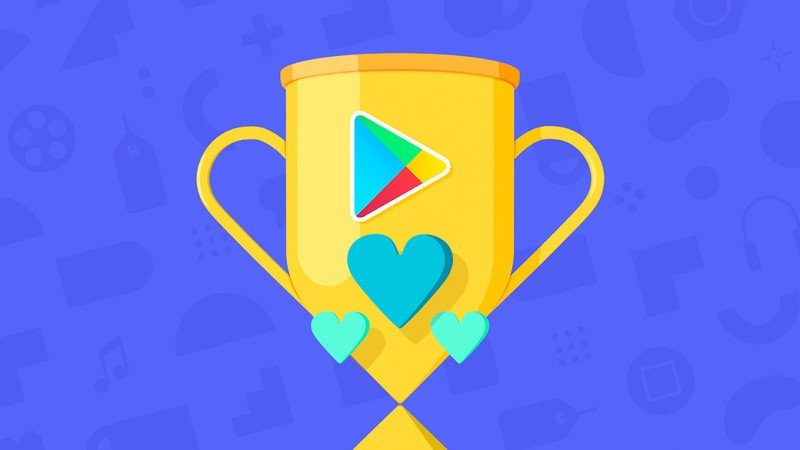 The Google Play Users’ Choice Awards is one of the categories of the yearly Google Play Store Awards. Best Game of the Year, Best Competitive Game, Best Indie Game, Best Casual Game, and Best Innovative Game are also some of the categories in the award ceremony. These awards are yearly announcements from the Google Play Store. Likewise, Pokémon Unite is one of the nominations for Users’ Choice Awards 2021.

Coming to the main topic of this article, there are different types of Pokémon in Pokémon Unite.

Here Are All The Ground-type Pokémon in Pokémon Unite So Far: 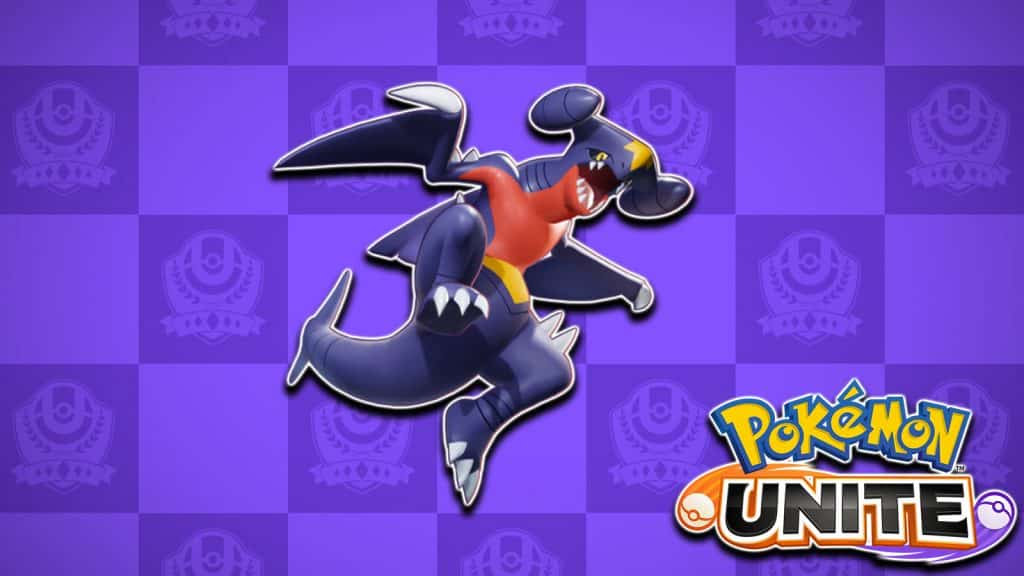 Garchomp is a Ground-type Pokémon in Pokémon Unite. It is also an all-rounder Pokémon in the game. Therefore, it is an all-rounder and comes with a solid mix of Offense and Endurance skills. Garchomp has a Rough Skin ability. This ability can cause damage to anyone who attacks it. Consequently, its ability allows it to injure careless opponents who are just spamming their skills.