Pokémon Unite is an exciting new game based upon the popular Pokémon franchise. The game is a free-to-play, MOBA, or Multiplayer Online Battle Arena. It comes from the video game developer studio, TiMi Studio Group. Likewise, The Pokemon Company, the publisher of Pokemon GO on mobile, is also the publisher of Pokemon Unite. The game is currently available on platforms such as Android, iOS, and Nintendo Switch. This article is a list of all the Fire-type Pokémon in Pokémon Unite.

Here Are All the Fire-type Pokémon in Pokémon Unite So Far: 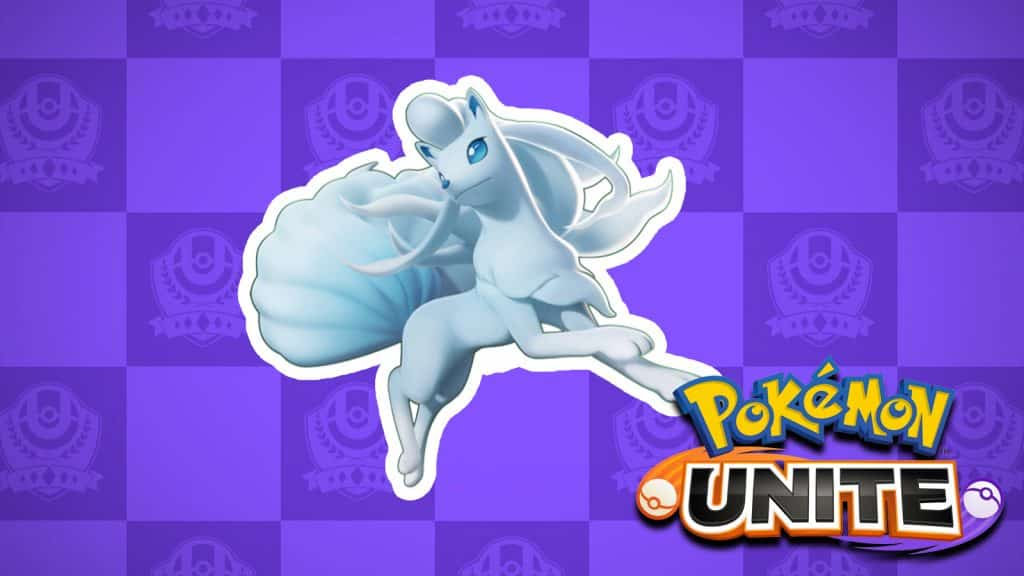 Alolan Ninetails is a Fire-type Pokémon in Pokémon Unite. It is also an Attacker Pokémon. It is one of the best damage-dealing characters in the game. Likewise, it is one of the best carries pick in the game. It has the ability to deal damage and freeze enemies in their tracks. Alolan Ninetales is a massive part of any team. Evolving from Alolan Vulpix at Level 4, Alolan Ninetales is a great Attacker that fits most playstyles. One of the best skills of Alolan when under attack is its Snow Globe skill. The Snow Globe skill can stop opponents in their tracks. Thus, giving you time for an easy escape or a quick barrage of counter-attacks. 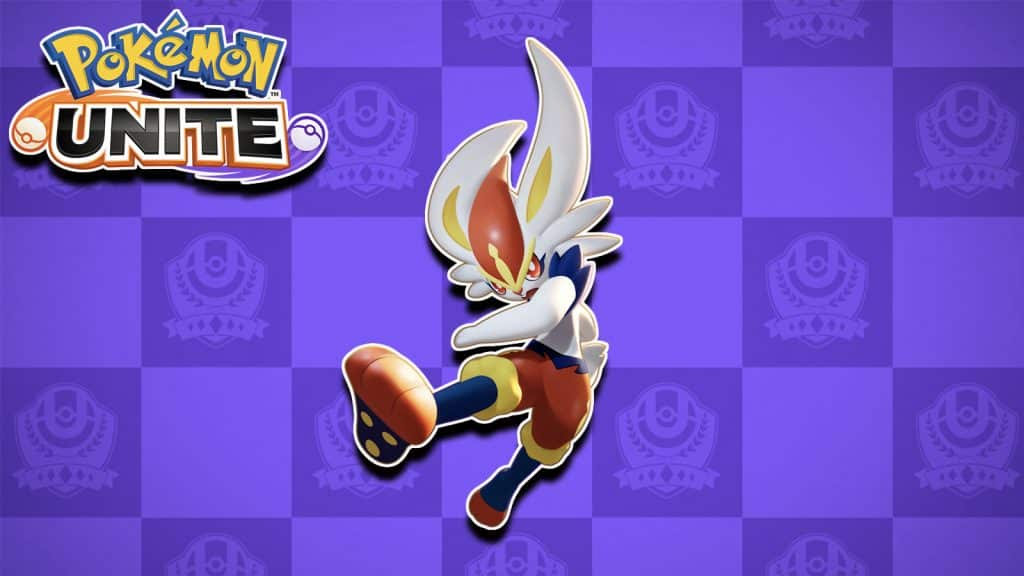 Cinderace is a Fire-type Pokémon in Pokémon Unite. It is also one of the better Attacker Pokémon in the game. Likewise, it is an excellent starter Pokémon. It is perfect for hounding enemies with attacks before deftly fleeing to safer ground. Cinderace’s attacking skills are very powerful and devastating as ganking attacks. It is one of the only Attackers with decent Mobility. The ease of use makes it a suitable character for beginners. It is able to evolve from Scorbunny into the more powerful Raboot. 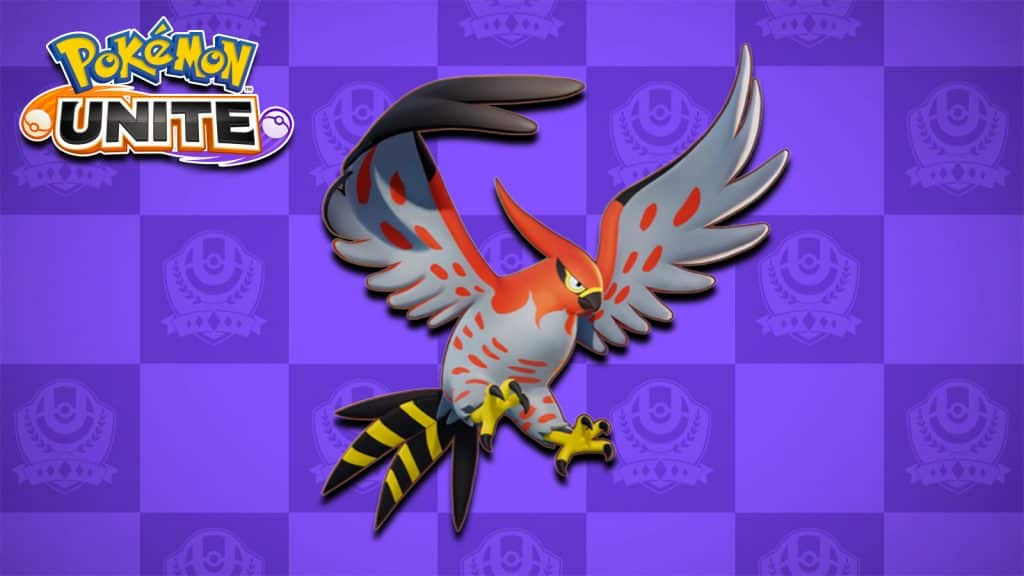 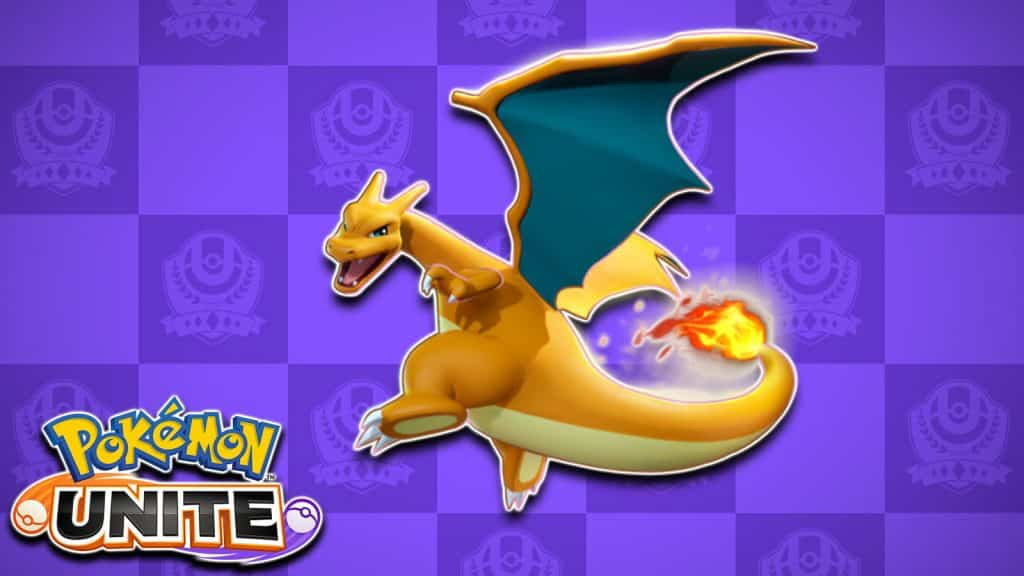 Charizard is also a Fire-type Pokémon in Pokémon Unite. It is a very effective All-rounder Pokémon in the game. Likewise, it has one of the most versatile skill sets in all of Pokémon Unite. Charizard has a solid balance of Offense, Endurance, and Mobility. Charizard also excels at laying down suppressing fire that can effectively halt enemy progress.