Pokémon Unite is a popular online multiplayer game with characters from the Pokémon franchise. The game is a free-to-play, MOBA, or Multiplayer Online Battle Arena. It comes from the video game developer studio, TiMi Studio Group. Likewise, The Pokemon Company, the publisher of Pokemon GO on mobile, is also the publisher of Pokemon Unite. The game is currently available on platforms such as Android, iOS, and Nintendo Switch. This article is a list of all the Electric-type Pokémon in Pokémon Unite.

Here is a List of All the Electric-type Pokémon in Pokémon Unite So Far: 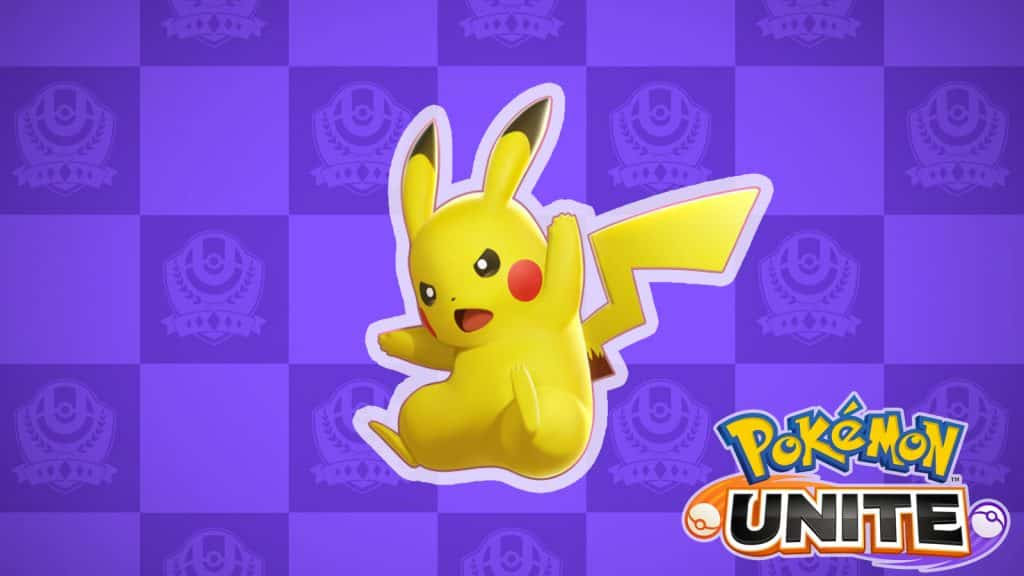 Pikachu is an Electric-type Pokémon in Pokémon Unite. It is a very effective attacker Pokémon. Pikachu has very powerful long-range attacks and also, an ability to stun. It is one of the more effective characters for causing damage to lone Pokémon. Pikachu also is ideal for newcomers. Pikachu can easily hit enemies at a distance. It has lower than average Support and Endurance stats, but its attack damage balances it out.

Therefore, playing Pikachu at long range and remaining far away from targets is optimal. Pikachu is able to deal massive damage. Best of all, some of its attacks paralyze opponents. Thus, leaving them open for subsequent attacks, combo attacks that can deal massive damage at a distance. Players looking to press opponents and rack up points can pick Pikachu. 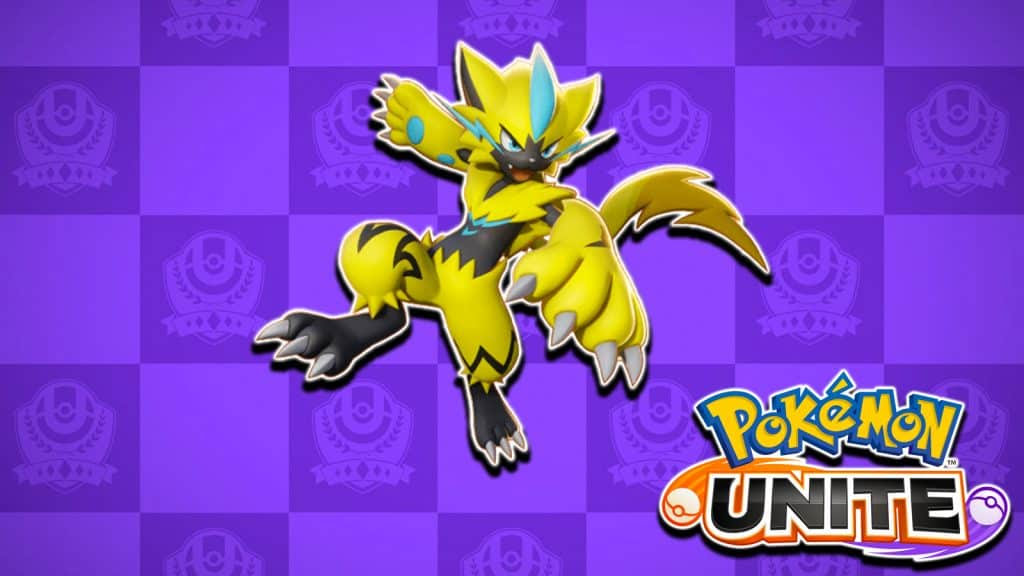 Zeraora is an Electric-type Pokémon in Pokémon Unite. It is also a Speedster Pokémon in the game. Therefore, it has high stats in both mobility and offense. These abilities make Zeraora perfect for moving quickly around the battlefield and attacking opponents. However, Zeraora has low endurance. This means that players have to keep track of their HP level. Likewise, it is one of the squishier Pokémon in the game. On the other hand, its mobility makes it ready to make a quick retreat when necessary.

Zeraora’s Unite Move, Plasma Gale, causes a lot of damage to nearby enemies. Likewise, it also allows players to enjoy a boost to its basic attack as a passive ability. Its high Mobility allows Zeraora to easily cross the map and surprise attack enemies.