Pokemon Sword & Shield : When & at which levels starter Pokemon evolve

When will Starter Pokemon in Pokemon Sword & Shield

Pokémon Sword & Shield, the all-new Pokemon game, developed by Game Freak and published by The Pokémon Company and Nintendo. The game is available for the Nintendo Switch Platform & was released on November 15, 2019. It’s been a day since the official launch, and the new game has managed to engage millions of Pokemon lovers all over the world.

If you are already playing the game, you would have chosen three different starter Pokemon. Starter Pokemon will be the first pocket monsters you will get, and they will remain with you till the end of the game. 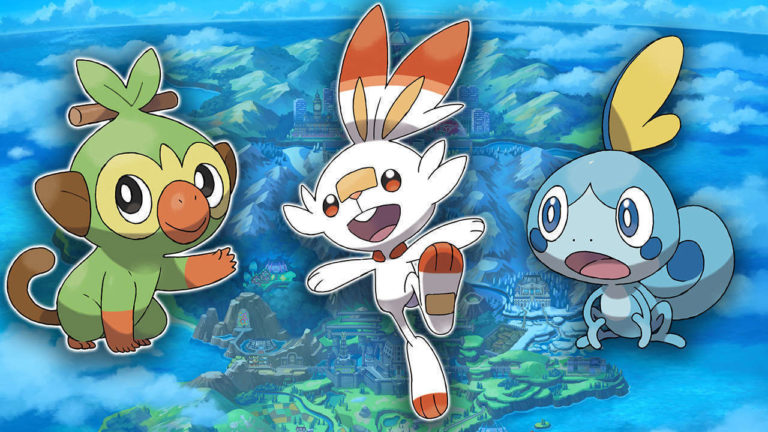 All three Starter Pokemon will evolve from:

SEE ALSO: Pokemon Sword and Shield: Where to get Tart Apple & Sweet Apple

Reaching the levels mentioned above, your Pokemon will get evolved automatically, so you need you to perform any particular action to get the Pokemon developed after reaching the required levels. Also, the level of evolution will be the same for all the Pokemon, so don’t compare the evolution time of different Pokemon.

So, once you reach the required level, your Pokemon will transform automatically following an animation. 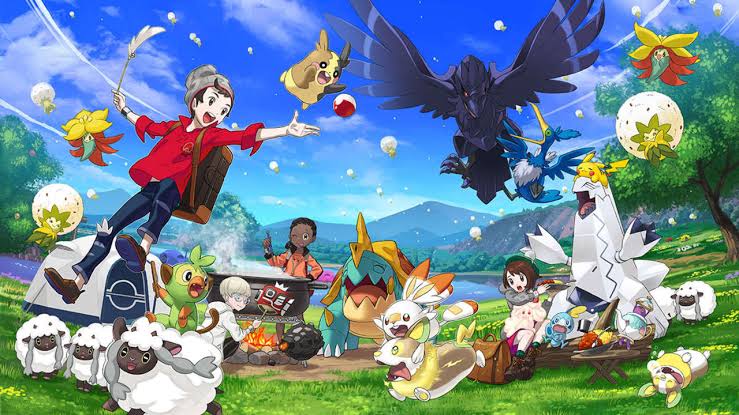 Note: All three starter Pokemon will not change or gain another type even in their final forms. So starter Pokemon will remain either a pure Water, Fire, or Grass-type. But, they can learn new moves from other types. Having Pokemon with various moves pool is always beneficial, especially at the end of the game.

SEE ALSO: Pokemon Sword and Shield: How to evolve Farfetch’d

[official update] Is HSBC card system down (not working) for you? Fret not, you are not alone