Bug Encounter Power Sandwiches help you to find Bug Type Pokemon more frequently in Pokemon Scarlet and Violet. It is really helpful when you are facing trouble finding Bug-type Pokemon in the vast world of Paldea. But the question is, how to craft or make these Bug Encounter Power Sandwiches in the game? If you are also having a similar question in mind, you must read this article till the end. 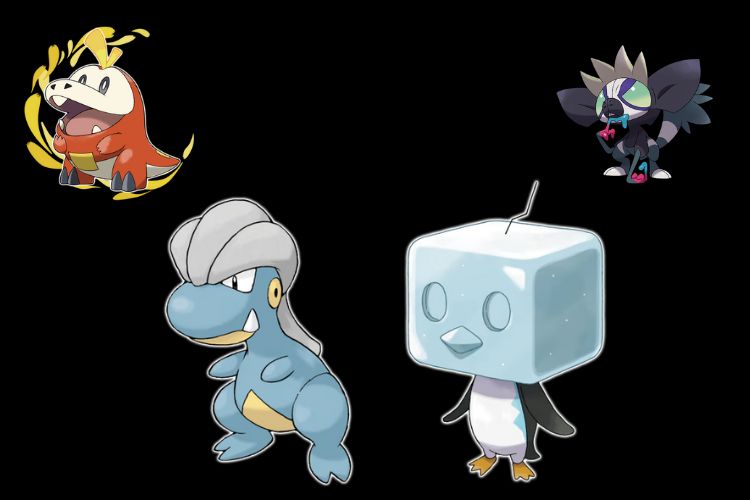 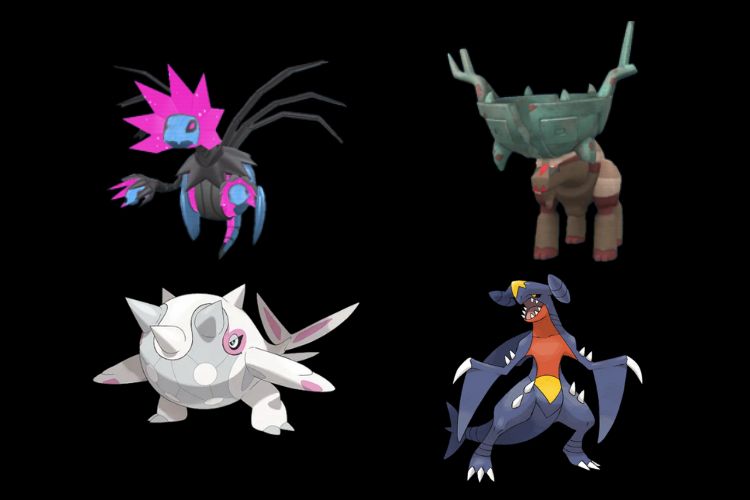 So, this was everything about making Bug Encounter Power Sandwiches in Pokemon Scarlet and Violet. If you found this article helpful, share it with your friends.