Players dealing with Team Star Bases in Pokemon Scarlet & Violet (SV) will eventually come across Ortega. Ortega is the Ruchbah Squad Boss that you will face in the Starfall Street storyline in Pokemon SV. You will cross paths with this boss after defeating the other three members of the Team Star Bases. Now, most players don’t know much about this character. Going in blindly will result in a loss as Ortega has high-level pokemon in the deck. So, if you are about to face this boss, then we have all the information that will help you secure victory.

Pokemon Scarlet & Violet (SV) has tons of fun content for the players. There are a lot of regions you can visit and many characters that will help you level up and move forward in the story. The vast Paldean map ensures that you spend a big chunk of your time wandering around and catching pokemon. There are three main storylines and the Team Star Base falls under the Starfall Street plot. Each base has a specific pokemon-type boss that you need to defeat. One such boss is Ortega. 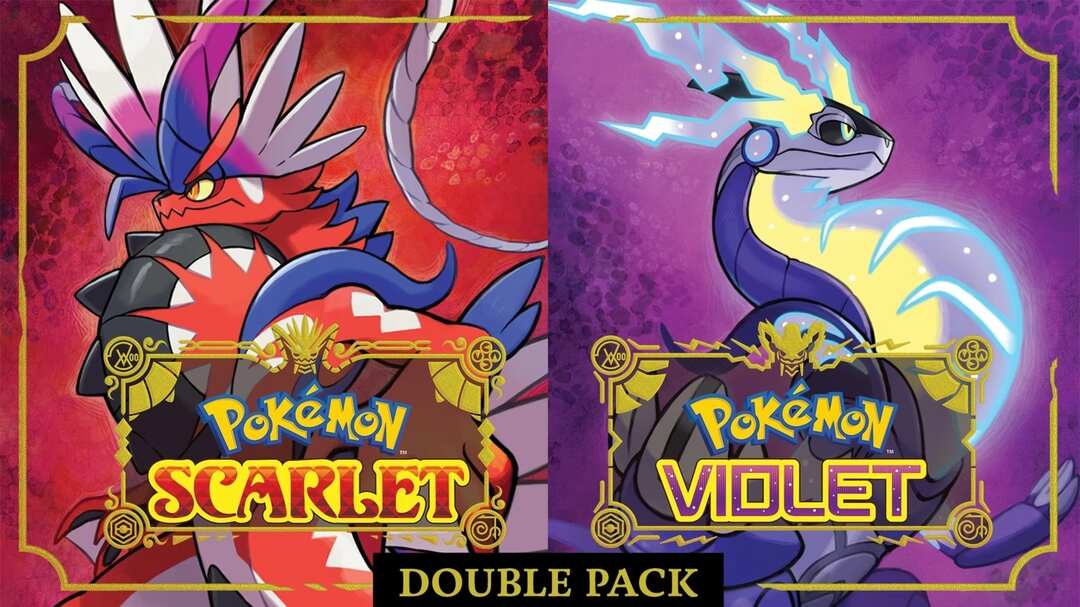 Ruchbah Squad Boss Ortega is a Fairy-type pokemon specialist in Pokemon Scarlet & Violet (SV). All the pokemon in this trainer’s deck are either level 50 or 51. So, you will need to level up before trying to battle this boss. Ortega has Azumarill (Fairy and Water-type), Dachsbun (Fairy-type), Wigglytuff (Fairy and Normal-type), and Revavroom (Fairy-type) in the arsenal. Poison and Steel-type are the best counter for Fairy-type pokemon. So, we recommend keeping Revavroom, Clodsire, Tinkaton, and Corviknight in your deck when you face Ortega. Revavroom should be your get-go as it is super effective against Fairy-type pokemon.

Now, let us tell you about Ortega’s Starmobile. It has an ability called Misty Surge. Using this ability, the Starmobile applies a Misty Terrain to the battlefield. This will happen for five turns. If this move comes into effect, don’t use pokemon that are weak against Steel-type damage. Other than this, just use the right pokemon at the right time. Well, this brings us to the end of this article. We hope that you found it helpful. Stay tuned to Digi Statement, and happy gaming.

Pokemon Scarlet & Violet: How to Find & Get Covert Cloak