Pokemon Legends Arceus is one of the most ambitious Pokemon games that has set a different standard for the franchise by implementing many new and fresh changes. The open-world exploration, a unique roster of pokemon, refined battle and catching system, and facial animation of characters is such a huge leap compared to its previous games and every fan who played the game can attest to it. Players can indulge in so many activities in-game that include building a farm, catching pokemon, and more. If you’ve been grinding in the game, you have to be well equipped for battles and strengthen your pokemon. Well, to do all that, you will need money. In this article, we’ll be talking about the game and how to make, farm, and get more money in Pokemon Legends Arceus. 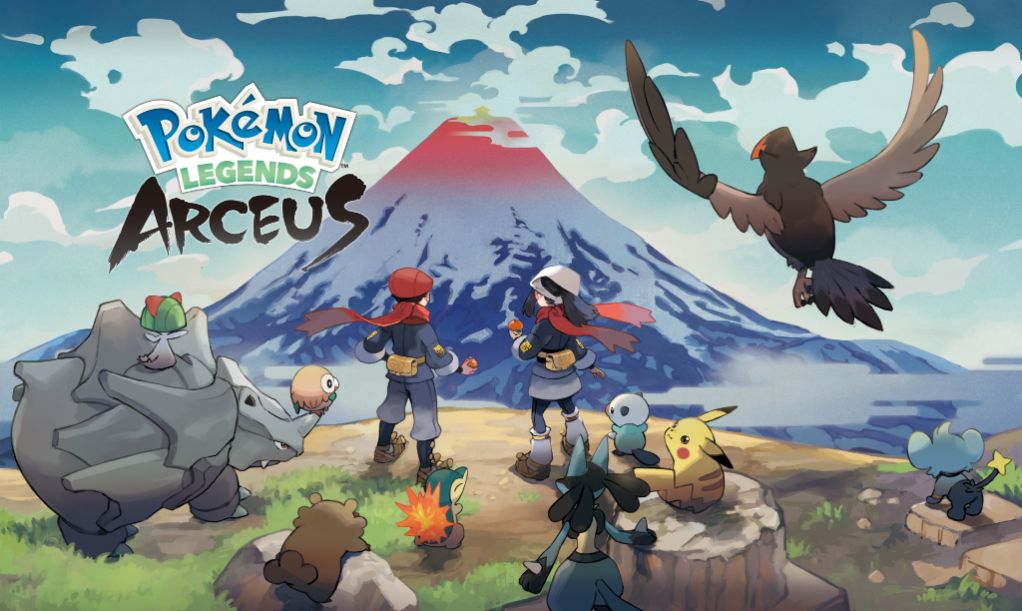 The feeling of freedom and adventure absorbs players in the game’s atmosphere while featuring a sense of danger that lurks in the wild. You have to be very careful while sneaking around pokemon that are more powerful than your pokemon or you will be in grave danger. You can craft items, find materials to upgrade your pokemon’s evolution, or even duplicate shiny pokemon. Well, we’ve put together all the relevant information in another article here.

How to make, farm & get more money in the game?

Farm everything around the map.

In Pokemon Legends Arceus, you can pretty much farm everything like trees, rock, and stardust that are very valuable in the game and can fetch a high price. Catching pokemon also rewards you with cash. It is one of the easiest ways using which you can get money in the game.

You can get evolution stones, sparkly rocks, as these are required in order to get Star Pieces. Once you’ve progressed far enough in the game, talk to Anvin as he will sell you recipes, including the Star Piece recipe that cost 10k dollars. If you’re aiming to get rich, this is something worth investing in. You can now use the shards, stardust, and sparkling rocks that you’ve been farming to make Star Pieces. These Star pieces are worth $5,000, giving you a nice profit when you sell them to a shopkeeper. Repeat this many times and you’ll rake in plenty of money in no time.

Just by the name alone implies that Alpha pokemon are the strongest and the ones that are always in demand. To farm Alpha Pokemon in the game, travel from Jubilife Village to Crimson Mirelands to hunt Alpha pokemon. Also, be sure to carry fire, flying, or psychic type pokemon to defeat Alpha pokemon quickly. After reaching Crimson Mirelands, you’ll have to travel to Brava Arena to locate an Alpha Rosarade that you’ll encounter somewhere in the area. Defeat it or knock it out with your strongest pokemon, and the Alpha Rosarade will drop two items, seed of mastery and exp. candy.

Now, travel back to Mirelands camp, then to Jubilife Village, and keep repeating this process and farm those items as much as you can. Both of those items have a value of 3k to 4k poke dollars each and you can pretty much guess how much you’ll end up with by farming them.

This one can be tricky as all three sisters are scattered around the map and defeating them will earn you nuggets and stardust that you can sell for a handsome price. Nuggets sell for 10k a piece so it’s worth a shot, however, they are very random as you can’t find them stationed at one spot. If you do encounter them, defeat them and get that cash.

Pokemon Legends Arceus (PLA): How to get Shiny Swap?