Building up to the release of update 0.183.0, the Pokémon Go app is going to go through a series of small patches in the coming weeks. With the recently released update 0.181.1 on 23rd June, Pokéminers had already started digging deep into what’s to come. Today, we are going to take a look at the Apk teardown by Pokeminers which has been posted on Reddit, for update 0.183.0 and see what new features and changes are inside.

The patch notes for this update is focused mainly on the following mentioned topics :

Pokéminers mentioned some new attacks which players might get to see in the upcoming update. A total of two attacks were found in the files for the update, namely Leaf Storm and Tri Attack.

In Pokémon Go, trainers can chose a Pokémon buddy which they can walk around with in the game map. Occasionally, their buddy would wander nearby locations and bring back a gift. With the upcoming update, players will be able to see this activity in their journal and keep track of it.

A banana leaf sprite was found in the game files and the same sprite was spotted as a journal entry. Thus, it solidifies the integrity of the above mentioned feature.

Within the Team Go Rocket event that is currently going on, mysterious balloons have been found floating in the game world. These balloons offer trainer battles with Team Go Rocket grunts, leader and main boss, Giovanni. 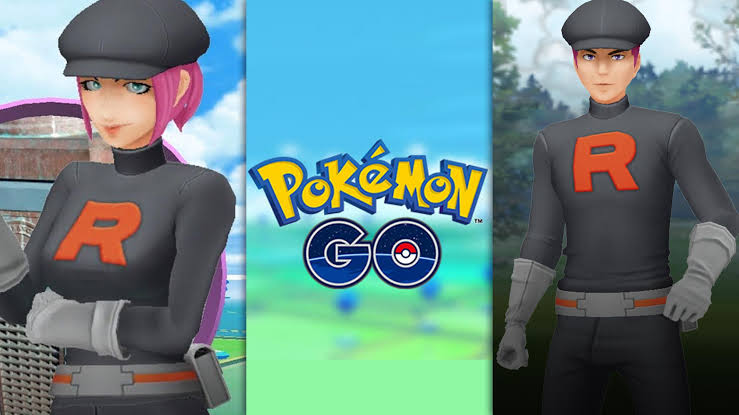 Whenever a new Pokémon Go update is launched, with new features come some minor bugs as well. With the latest 0.181.1 update, Niantic has taken care of following issues from the previous patch :

Thus, these were the major bug fixes in the latest update. You can find other bugs which are currently under investigation by clicking here. Additionally, you can click here to view the full patch notes for all the minor features.