Today, Niantic has announced all the events which will become part of January 2020. Apart from that, Spinda form #7 has been made available again in the game. Speaking of Spinda, it is a normal type Pokemon which was introduced in Generation 3. 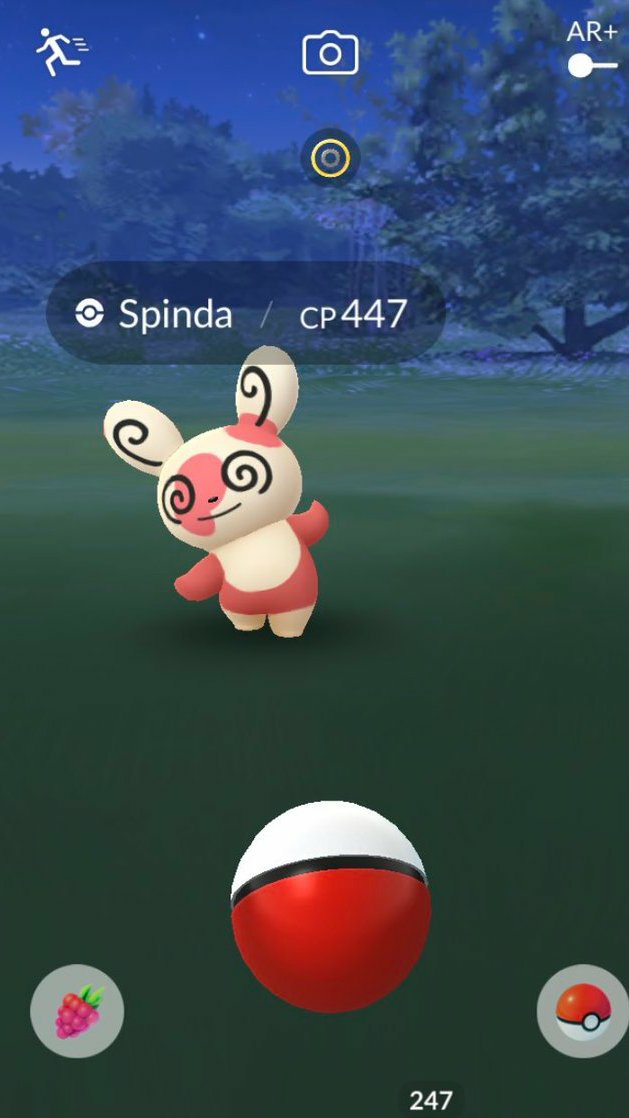 Pokémon Go is the most popular and critically acclaimed Augmented Reality mobile game. It is free to play game and supports in-app purchase for additional in-game items. Within the year of release, game achieved a feat of 500 million downloads and by early 2019, the game had over a billion of global downloads with gross $3 billion revenue.