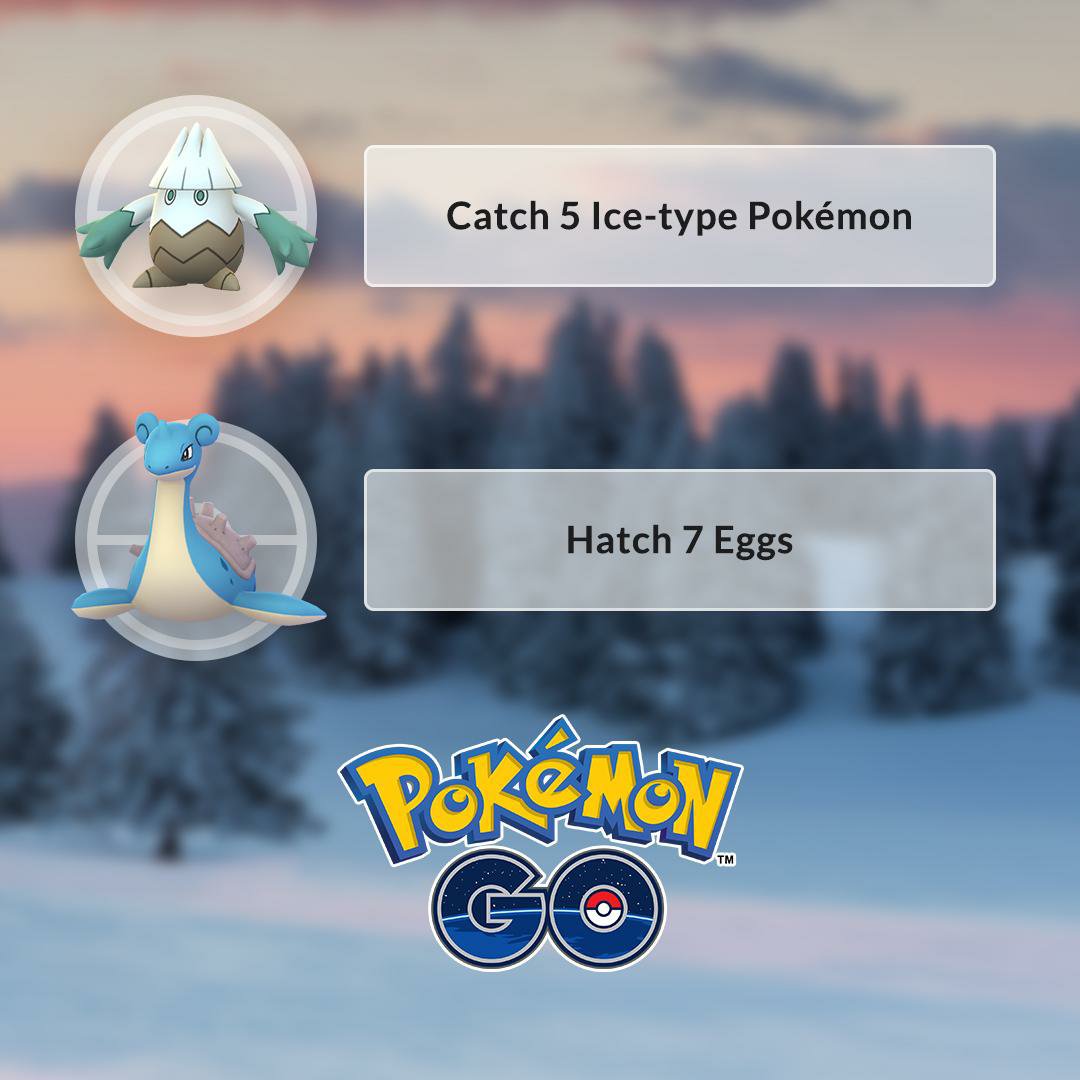 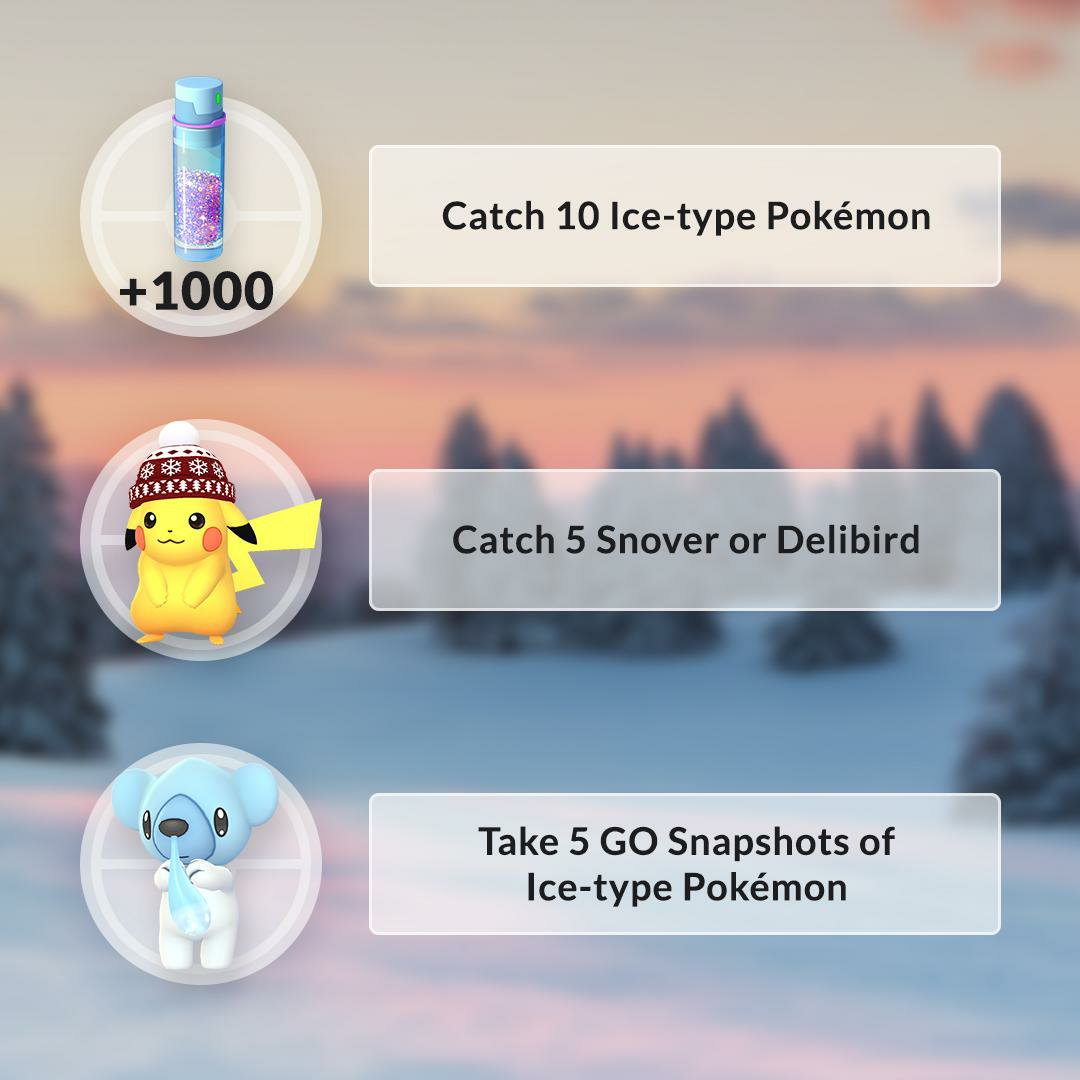 Apart from that, Team Rocket has turned some more Pokemon into Shadow Pokemon. The following list of new Pokemon will feature under Team Go Rocket leaders

However, Go Rocket Grunts, Decoy Grunts, and Giovanni Pokemon are still the same in the game. Also, if you are lucky, you may get the shiny version of the following Shadow Pokemon: Bagon, Stantler and Absol