Talking about the “enhanced version of AR.” Niantic is taking the help of Occlusion technology, which provides AR subjects the ability to move behind objects either wholly or partially. The fusion of this new element with current AR tech will be able to fabricate an all-new experience for the Pokemon Go players.

Well, a video has already been uploaded by Niantic to demonstrate this new element, Occlusion. You can check out the video below.

The new Buddy Adventure feature in Pokemon Go is a product of enhanced AR tech. Using which players can interact with Pokemon in new ways and Pokemon will react to the interactions. 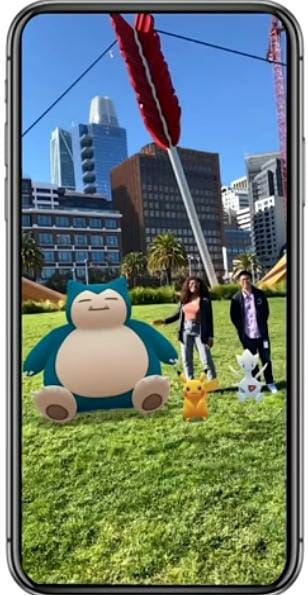 Well, we are not done here; the Buddy Adventure feature also allows the interaction of real-world friends with Pokemon in real-time. And yes, this sounds really interesting.