Today, Niantic has announced all the events which will become part of January 2020. Well, among those events, Heatran is returning to raids on the below-mentioned schedule timings. Also, lucky players may get a shiny Heatran. 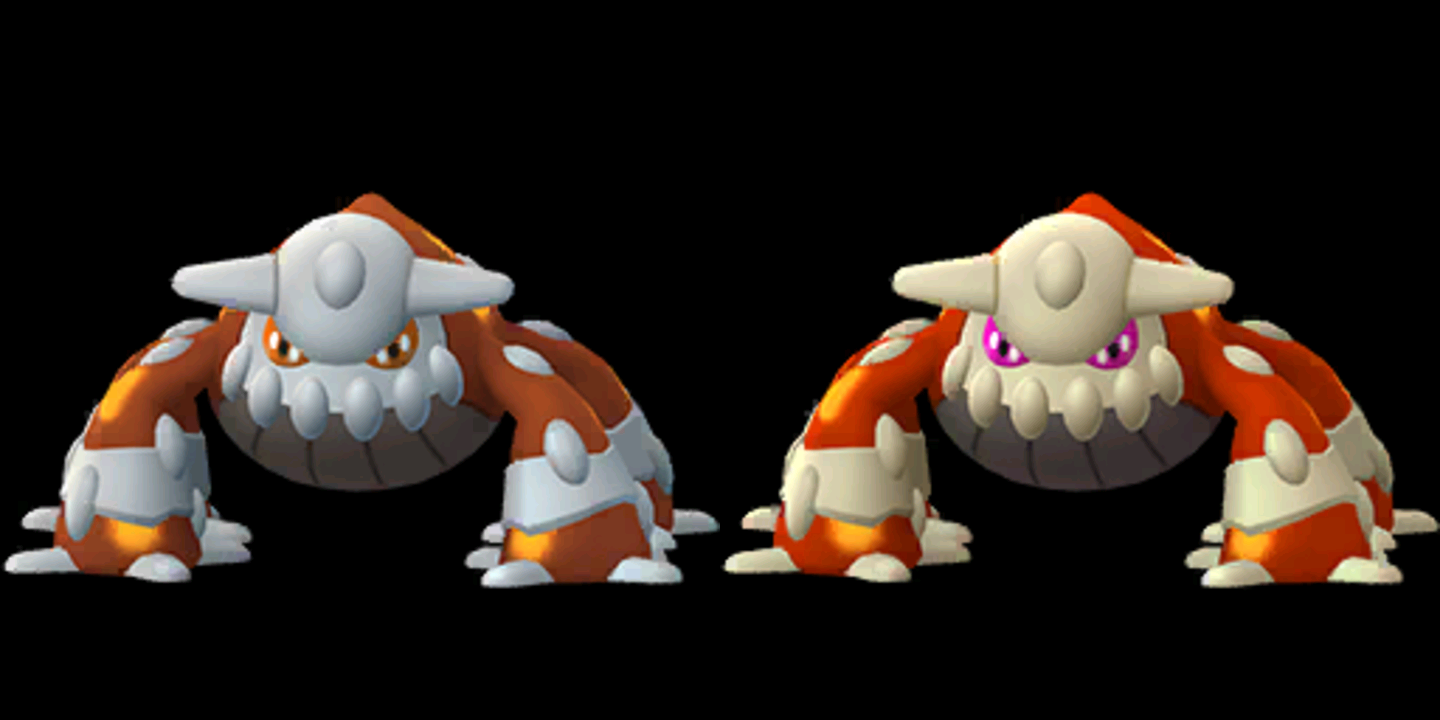 Heatran blazes back into raids

From Tuesday, January 7, 2020, at 1:00 p.m. to Tuesday, February 4, 2020, at 1:00 p.m. PST (GMT −8), Heatran will be in five-star raids! If you’re lucky, you might encounter Shiny Heatran! With a body made of rugged steel and blood that boils like magma, the Lava Dome Pokémon might find a niche in your battle party as a bulky Fire- and Steel-type attacker.