Pokemon Go Hacthathon event 2020 is live in game to celebrate the New Year. The event is offering a plethora of rewards like extra Stardust, Rare Candies, and an Unova Stone upon. Also, Pichu and Pikachu have with party hats have returned for the event. Raticate, Wobbuffet, and Wurmple with party hat are making their first appearance.

The event encourages the players to walk some distance or doing raids to get these party hat-wearing Pokemon. These Pokemon are available via various sources:

In addition to the Party Hat Pokemon, the following bonuses are offered in the event: 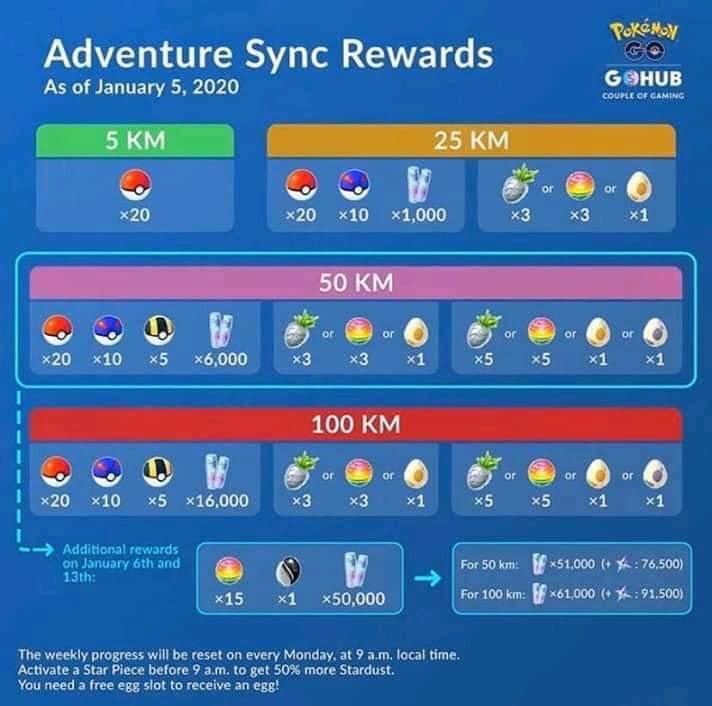 Developed by Niantic Games, Pokémon was released in 2016. It is available on Android, iOS, and watchOS. For more news, leaks and updates stay tuned with us.