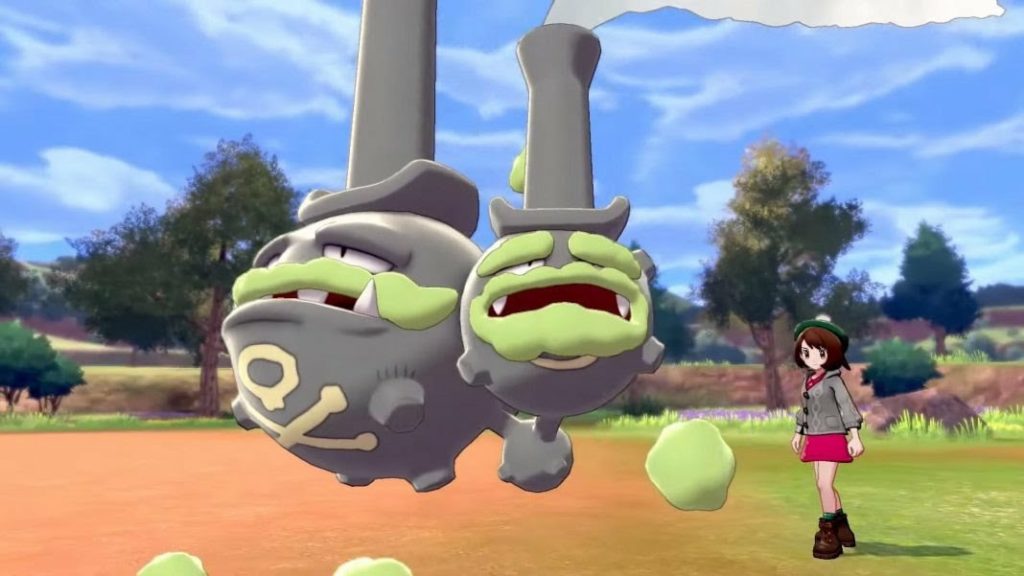 Well, to mark the celebration of Pokemon Sword and Shield game, Niantic has announced the arrival of Galarian Pokemon to the game. Galarian Weezing will appear in four-star raids on November 16, 2019, from 2 pm to 3 pm in your local time zone. It will start appearing in raids after the conclusion of November Community Day.

After this raid hour, Galarian Weezing will appear occasionally in raids. To further celebrate the launch of Pokemon Sword & Shield, new avatar items are being released based on the main character clothes in the Style shop for free. 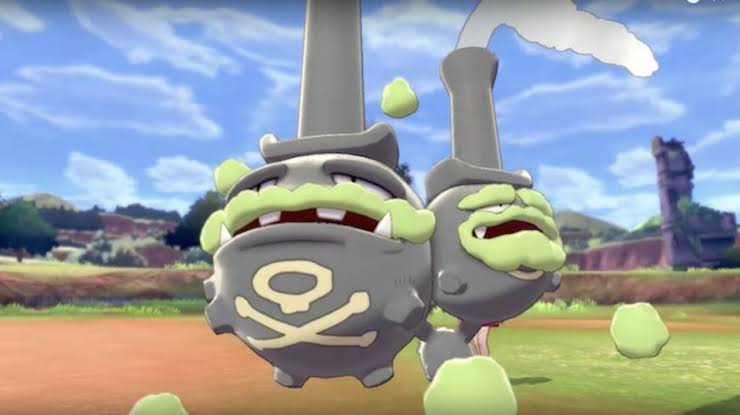 Players can catch the Galarian Weezing in the following CP ranges

a) Psycho Cut and Confusion

b) Psystrike and Psychic

Pokemon Sword and Shield: Where to get Tart Apple & Sweet Apple