Coming to the topic, Niantic has announced a plethora of events for Pokemon Go in the month of March. Well, these events have also brought some changes to the Raid Boss pool. You can check the Pokemon Go Raid Bosses for March 2020 down below. 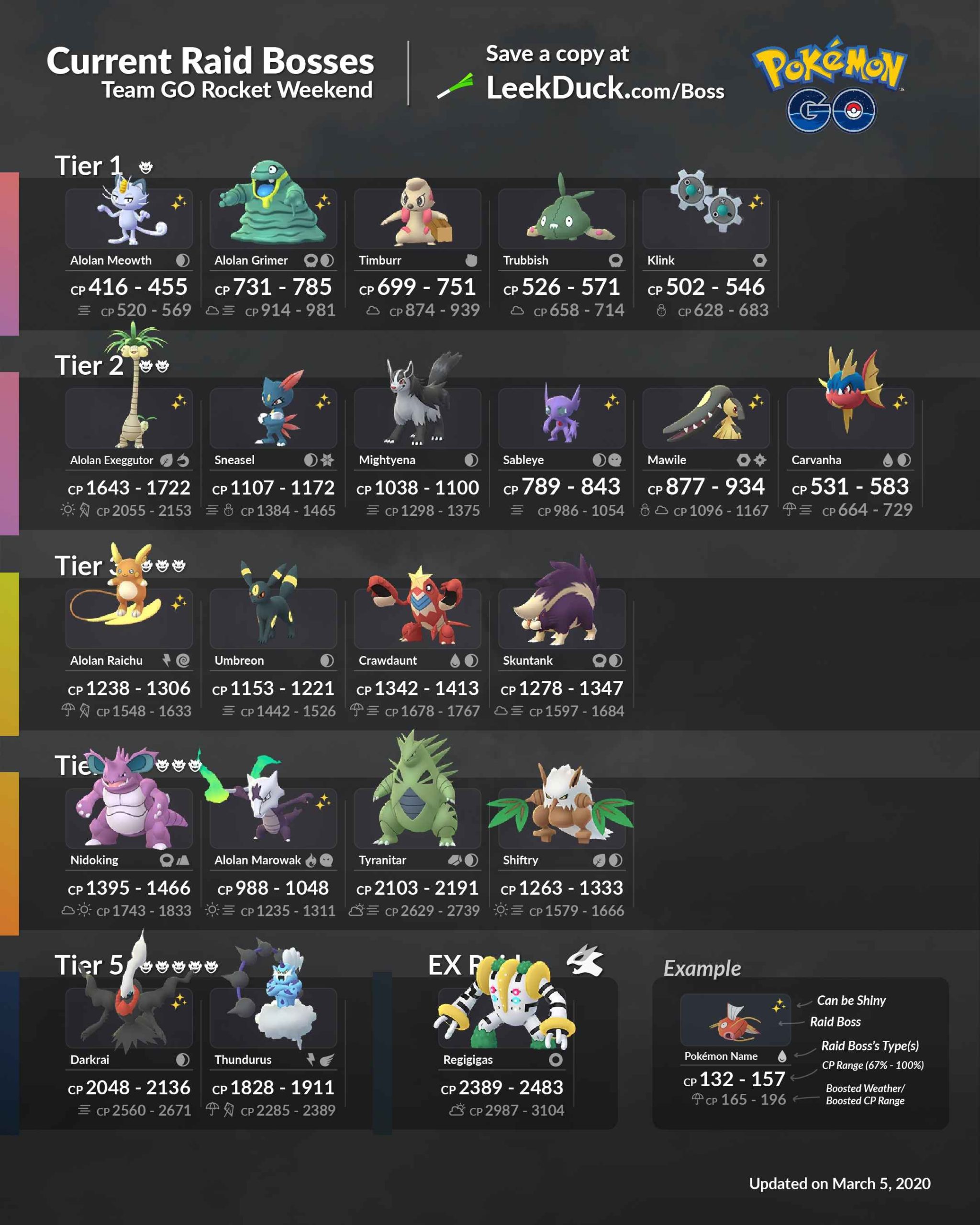 Rainbow Six Siege servers down – Connection issues for many players